Following media reports of a letter to National Parks Trust employees stating that they will not be paid during any further lockdowns this year, NPT Director Dr. Cassander Titley-O’Neal issued …

END_OF_DOCUMENT_TOKEN_TO_BE_REPLACED 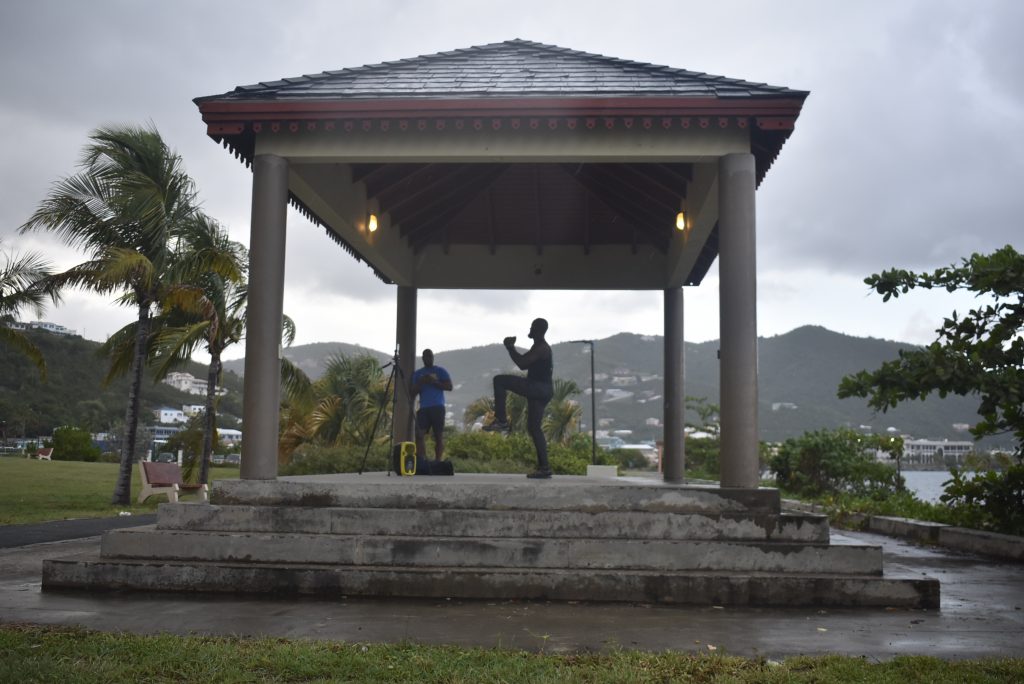 Facing a loss of most of its revenue during the tourism shutdown, the National Parks Trust is working to find solutions to keep its staff employed, including encouraging employees to use their vacation time during lockdowns. Above, a man records an exercise video in Queen Elizabeth II park. (File Photo: JOEY WALDINGER)

Following media reports of a letter to National Parks Trust employees stating that they will not be paid during any further lockdowns this year, NPT Director Dr. Cassander Titley-O’Neal issued a response last Thursday, clarifying what she called “misinformation” and stating that the trust is trying as hard as possible to keep its staff paid.

“I want to assure the public that the trust and the board are doing everything in their power to safeguard the lives and livelihoods of its employees and our 22 parks for the people of this country now and for future generations,” Dr. Titley-O’Neal stated.

As a possible workaround, she said the NPT is suggesting that employees use their vacation days or paid time off during any future lockdowns.

The letter to NPT employees, which was published by 284 Media on Aug. 25, stated that the trust was working to ensure that its staff were exempted from restrictions under the next curfew order.

But the agency was not successful: It was not included on the list of essential services in the curfew order that took effect on Aug. 26, Dr. Titley-O’Neal stated.

The most recent curfew order Gazetted on Tuesday also does not name the NPT as an essential service provider.

Dr. Titley-O’Neal did not comment on the veracity of the letter published by 284 Media.

The NPT is funded almost entirely by taxes and fees paid by tourists, and with this revenue stream cut off due to the border restrictions, it currently faces a $450,000 shortfall and may be forced to temporarily shutter its parks and lay off the 25 employees who maintain them, Dr. Titley-O’Neal said in an Aug. 25 interview.

Already the trust has had to scale down its operations and has temporarily closed several parks, including Gorda Peak, Shark Bay, and the children’s playground at Queen Elizabeth II Park, she said.

“We depend on tourists,” she explained on Aug. 25, adding, “When you don’t have tourists, … you don’t have the funds coming into the country, which has brought our finances to a screeching halt.”

Dr. Titley-O’Neal did not immediately respond to questions about whether or not more parks have been closed or any staff have been laid off.