The legal framework of the Virgin Islands, along with those of 11 other low- and no-tax jurisdictions, has been declared “not harmful” by the Organisation for Economic Cooperation and Development …

END_OF_DOCUMENT_TOKEN_TO_BE_REPLACED 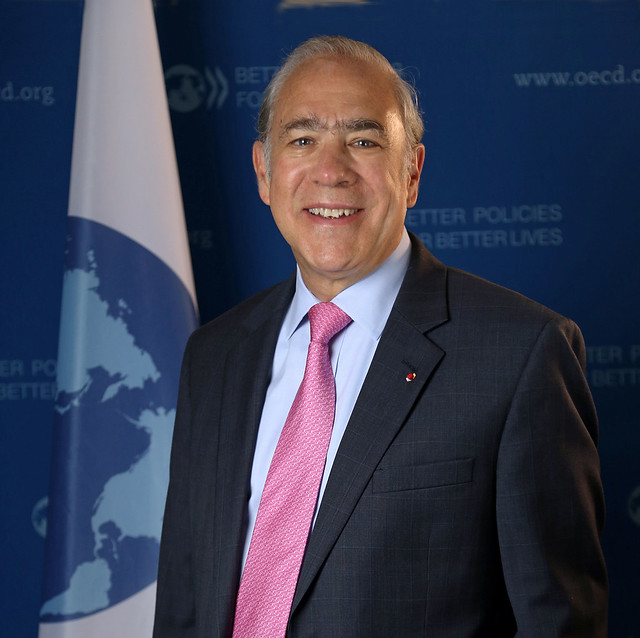 The legal framework of the Virgin Islands, along with those of 11 other low- and no-tax jurisdictions, has been declared “not harmful” by the Organisation for Economic Cooperation and Development (OECD) Forum on Harmful Tax Practices.

Last week, the FHTP concluded its review of the jurisdictions and announced they were in compliance with the organisation’s Substantial Activities Standard, which requires that core income-generating activities for certain sectors must be conducted in the territory.

The announcement was another victory for the VI’s Economic Substance Act, which was rushed through the House of Assembly late last year in order to successfully keep off the European Union blacklist of non-cooperative
tax jurisdictions.

“We welcome the peer review by the OECD of our new substance requirements,” said Elise Donovan, CEO of BVI Finance. “It is a significant positive development which follows months of hard work from Neil Smith and the team to draft and enact legislation which meets relevant substance requirements and continues to demonstrate BVI’s value to the global economy.”

Starting in October 2019, the VI act will require entities engaged in certain business — and which are tax resident and incorporated in the VI — to report their activity to prove compliance with the act.

To provide guidance for companies, a draft Economic Substance Code was released earlier this year, and the final version is due out shortly, after input from industry professionals.

Next year, an annual OECD monitoring process will begin examining the VI and other jurisdictions to determine how well the measures are being implemented and enforced.

Also included in the review were 11 other “no or only nominal tax” jurisdictions that agreed to the new substantial activities standard in November 2018, all of which introduced new legislation in an attempt to meet it.

These included Anguilla, the Bahamas, Bahrain, Barbados, Bermuda, the Cayman Islands, Guernsey, Isle of Man, Jersey and the Turks and Caicos Islands, which were deemed “not harmful” last month.

The last jurisdiction, the United Arab Emirates, was also found to be in line with the standard but with “one technical point outstanding.”

The UAE committed to make further legislative changes, and its law is now “in the process of being amended,” according to the OECD.

So far, the FHTP has reviewed 287 regimes, 59 of which have been deemed “not harmful.”