The plan to rebuild Old Government House Museum is off to a strong start with the $67,000 raked in on Friday night at a candlelit auction of an array of …

END_OF_DOCUMENT_TOKEN_TO_BE_REPLACED 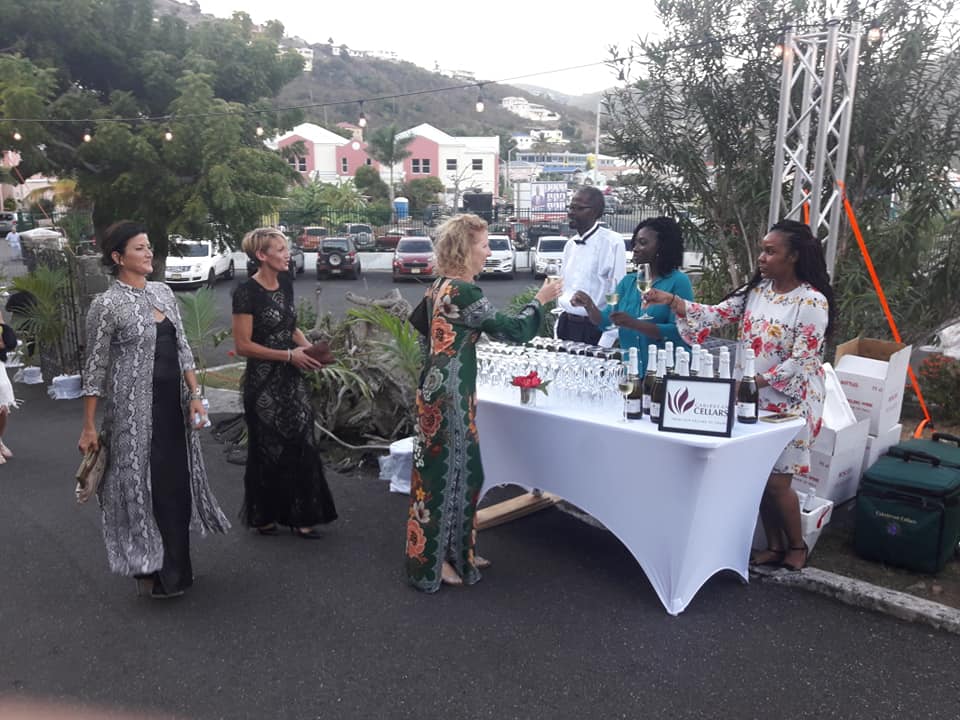 The plan to rebuild Old Government House Museum is off to a strong start with the $67,000 raked in on Friday night at a candlelit auction of an array of pieces from Virgin Islands artists.

“We are delighted with this and how generous people have been for us to reach this total,” said Millie Jaspert, wife of Governor Gus Jaspert, who is working to spearhead the recently launched Love Old Government House campaign. “It’s a fabulous first step to getting Old Government House Museum open again and a lovely sign of how much support there is for this beautiful part of BVI history.”

Earlier this month, the governor, Ms. Jaspert and the board of directors explained that they are embarking on an initiative to raise $500,000 to restore the museum, which sustained heavy damage in Hurricane Irma.

The house, which housed administrators and governors from the 1890s until 1996, was previously home to a varied collection of art, antique furniture and other artefacts, many of which were either destroyed or moved to storage, leaving the walls mostly bare.

However, though the museum is far from opening, the art auctioned off on Friday will be on display for the rest of the week.

Although the museum still sits mostly empty, the work of dozens of volunteers over the past year allowed attendees to enjoy the lush three-acre courtyard during the Friday event.

Deputy Governor David Archer emceed the evening, pointing to a sheet on the wall where patrons could sponsor a month’s worth of gardening services.

“If you’ve been to the Old Government House before, you know that besides what’s inside the museum — the beauty of the Government House — are the actual gardens and … we want to start making those gardens amazing and beautiful again,” he said.

The party then moved on to the newer structure next door, where paintings, sculptures and photographs by VI artists such as Joseph Hodge and Matt Clark hung. A portrait of a Tortola sloop shipwright by architect and artist Thor Downing drew applause when it was brought out and walked around the courtyard.

Some attendees bid; others made donations.

Donor Roger Harris said he was “very sad to see what happened to the museum in the hurricane.”

“I wasn’t here myself,”he added, “So I’m very pleased that the board and hopefully the government are going to do something toward recovering their house.”

At the press conference earlier this month, the board revealed that merely clearing the grounds of debris was nearly a yearlong undertaking. The house lost windows and some of its roof, and the repair will also aim to make it structurally sound for the future.

The fundraising hasn’t stopped yet; donations are still being accepted at oghm.org. Ms. Jaspert added that activities will continue throughout the year in order to support “a beautiful part of BVI history, so people who live here and visitors can enjoy it again.”