Carolyn O’Neal Morton, a former teacher and head of the Ministry of Education and Culture, has been appointed the new permanent secretary in the Premier’s Office, as Kedrick Malone’s six-month …

END_OF_DOCUMENT_TOKEN_TO_BE_REPLACED 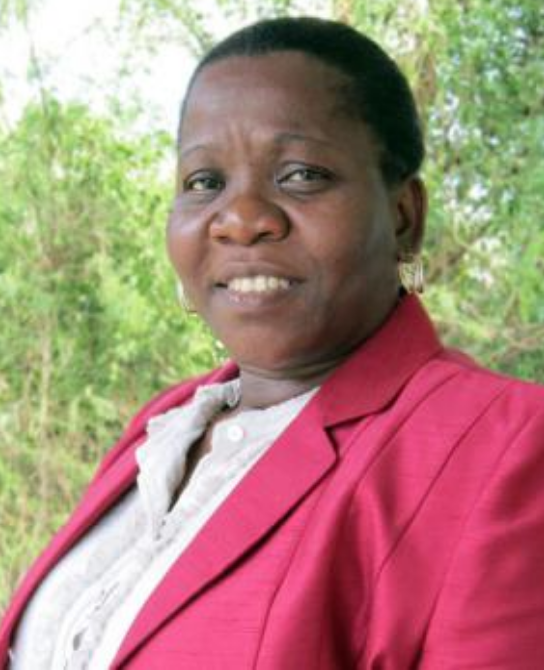 Carolyn O’Neal Morton, a former teacher and head of the Ministry of Education and Culture, has been appointed the new permanent secretary in the Premier’s Office, as Kedrick Malone’s six-month contract expires.

In her new role as the chief advisor to Premier Andrew Fahie, Ms. O’Neal Morton will be responsible for ensuring that all activities within the ministry are carried out according to government policy; generally over-seeing the administration of the ministry; and submitting the budgets of all departments within the ministry, according to a press release announcing her appointment last Thursday.

“As Mr. Malone turns a new page to start a new chapter in his book, I welcome the new permanent secretary in the Premier’s Office, … who will take the team through a journey of transformation toward a state of resiliency,” Mr. Fahie said in a Friday statement.

Ms. O’Neal Morton began her work in the public sector when she was hired to work as a Spanish translator in the Magistrates’ Court in 1994, according to last Thursday’s press release.

Then, after a stint as a teacher in the Spanish department at the then-BVI High School, she became the foreign language coordinator in the Ministry of Education and Culture, ultimately serving as the permanent secretary in that ministry from 2009 until 2013.

Mr. Malone was appointed Premier’s Office permanent secretary in late August on a six-month contractual basis, according to an Aug. 30 press release.

“I wish to thank my team at the Premier’s Office for supporting Mr. Malone as he served, and I welcome Dr. O’Neal-Morton as we commit to delivering service to our biggest client — the public,” Mr. Fahie stated.

Neither Mr. Malone nor Ms. O’Neal-Morton responded to requests for comment.