Small contractors in the Virgin Islands have been losing out on petty contracts under the current government, Opposition Leader Marlon Penn said during a press conference on Tuesday. “One of …

END_OF_DOCUMENT_TOKEN_TO_BE_REPLACED 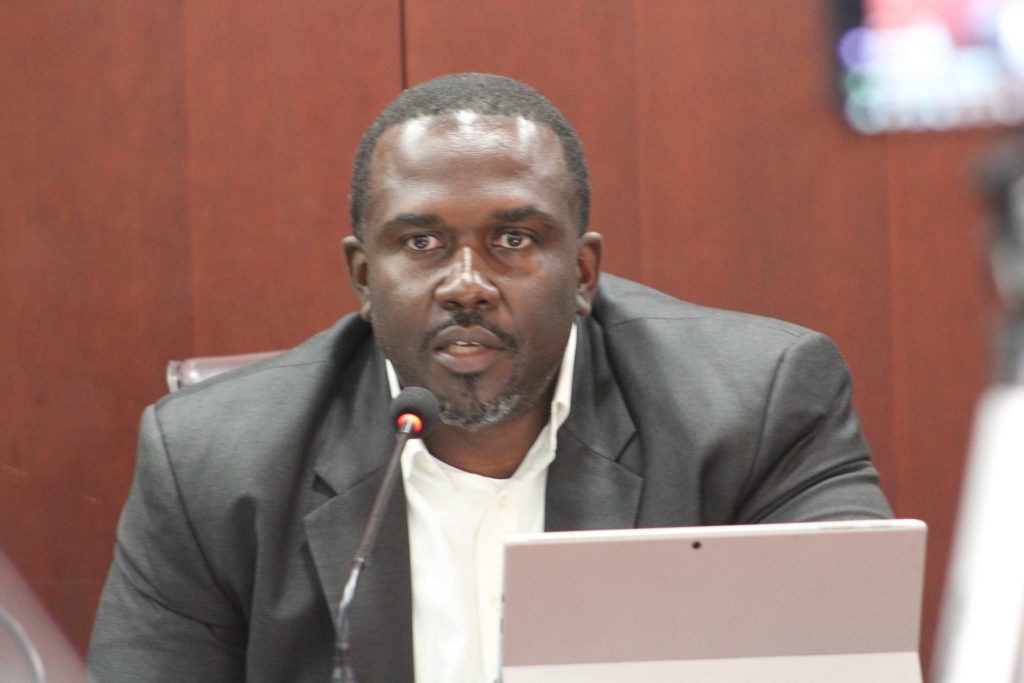 Small contractors in the Virgin Islands have been losing out on petty contracts under the current government, Opposition Leader Marlon Penn said during a press conference on Tuesday.

“One of the areas where small contractors were able to get opportunities were through the petty contract system. That process seems to be nonexistent,” he said. “Many of the smaller jobs, especially in my district, that would’ve been done by a contractor is now being conducted by Public Works.”

Though government auditors have long criticised the petty-contract system for wasting tax-payers’ money, elected leaders have relied heavily on the model for decades, insisting that it helps spread work to contractors who are unable to qualify for bigger jobs.

Mr. Penn highlighted issues with infrastructure, stating that he continues to advocate for better roads in the Seventh and Eighth districts.

He also expressed concerns about the government’s recent decision to pull nearly $6 million from reserve funds. “The government is not funding accurately projects that have been executed,” he said. “The high school project had an initial budget of $7 million and now has contracts signed in excess of $11 million.”

Based on the numbers he’s seen, he added, the territory could soon breach its fiscal protocols, which would mean additional financial oversight from the United Kingdom. He also complained that the current administration has not given a full report on the territory’s finances.

“We have to make sure that when we’re doing these initiatives that there’s a greater impact for the people,” he said. “Do you want to forego revenue in [some] areas at a time when revenues are less, or should you have a more targeted approach?”

Switching gears, Mr. Penn said that the report from the COI should be given to the public as soon as possible.

He added that any discussions stemming from the report should include the opposition, and that the law governing commissions of inquiry in the territory is outdated.

“We’ve been operating under a legislation that is 200 years old. We need to modernise our COI in terms of moving forward,” he said.

Mr. Fraser also pitched in on the topic, stating that the COI is just one aspect of a larger colonial mindset that may be held by much of the “rest of the world.”

“I think that the report should concern everyone in this territory,” he said. “Do we want to regress the territory? I don’t think so.”

Mr. Fraser added that the VI follows traditions that outsiders may consider wrong.

“We have to play by their rulebook, except they don’t give us a chance to adjust,” he said of the UK.

He encouraged the territory to be “mindful” and “vigilant” as it awaits the report.