Rooms at the Paradise Hotel, located above One Stop Mall on Waterfront Drive, are currently housing two people ordered by the court to be quarantined in light of the threat …

END_OF_DOCUMENT_TOKEN_TO_BE_REPLACED 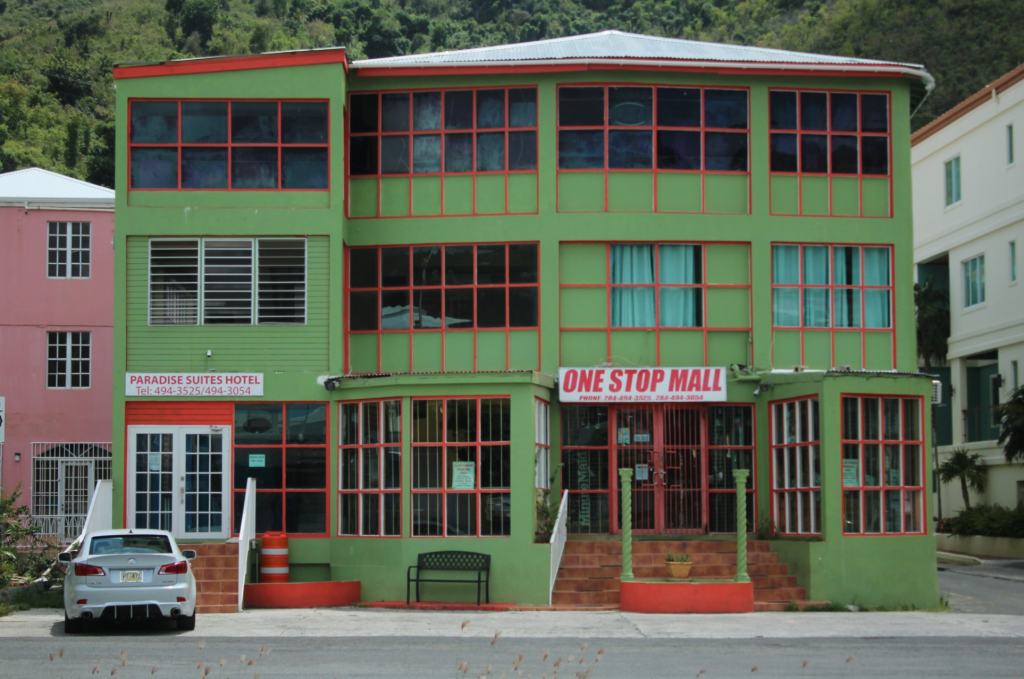 Rooms at the Paradise Hotel, located above One Stop Mall on Waterfront Drive, are currently housing two people ordered by the court to be quarantined in light of the threat of Covid-19, according to acting Superintendent of Prisons Mario Christopher.

The decision to house the pair there is related to “the Covid-19 situation that we’re currently experiencing,” Mr. Christopher explained.

“The two persons that have been incarcerated were [allegedly caught] coming into the country illegally,” he said, adding, “[It’s] basically for detention purposes. They will be quarantined until they are declared clear, and then they can be housed at the main prison, keeping the main part of the compound safe.”

In a proclamation signed last Thursday and Gazetted on Tuesday, Governor Gus Jaspert declared rooms 110 to 116 of the property to be a prison.

Section 4A of the Prison Ordinance allows the governor, by a proclamation published in the Gazette, to “declare any place to be a prison,” according to the Gazetted document.

Although Mr. Christopher would not confirm the identities of the two people lodged at the hotel or the details of their cases, he did confirm that they had been lodged in the Paradise Hotel since last Thursday.

After a dinghy was intercepted by police on April 3, two men — one a Virgin Islander from Baughers Bay, the other from St. John — pleaded guilty to charges including illegal entry while appearing before Senior Magistrate Tamia Richards during a video link proceeding on April 6 and 7, according to a memorandum from the Office of the Director of Public Prosecutions issued by Government Information Services.

At the time, Ms. Richards said public health officials here advised her that both men should be held in quarantine for 14 days, according to the memo.

She intends to hand down sentences on April 23, the memo stated. The acting superintendent could not confirm why the hotel was chosen, or any details of the arrangement made with the government for the rooms to serve as a prison.