More than $1.6 million in rent concessions were granted to about 70 tenants at the Cyril B. Romney Tortola Pier Park between April 2020 and February 2021 to offset their …

END_OF_DOCUMENT_TOKEN_TO_BE_REPLACED 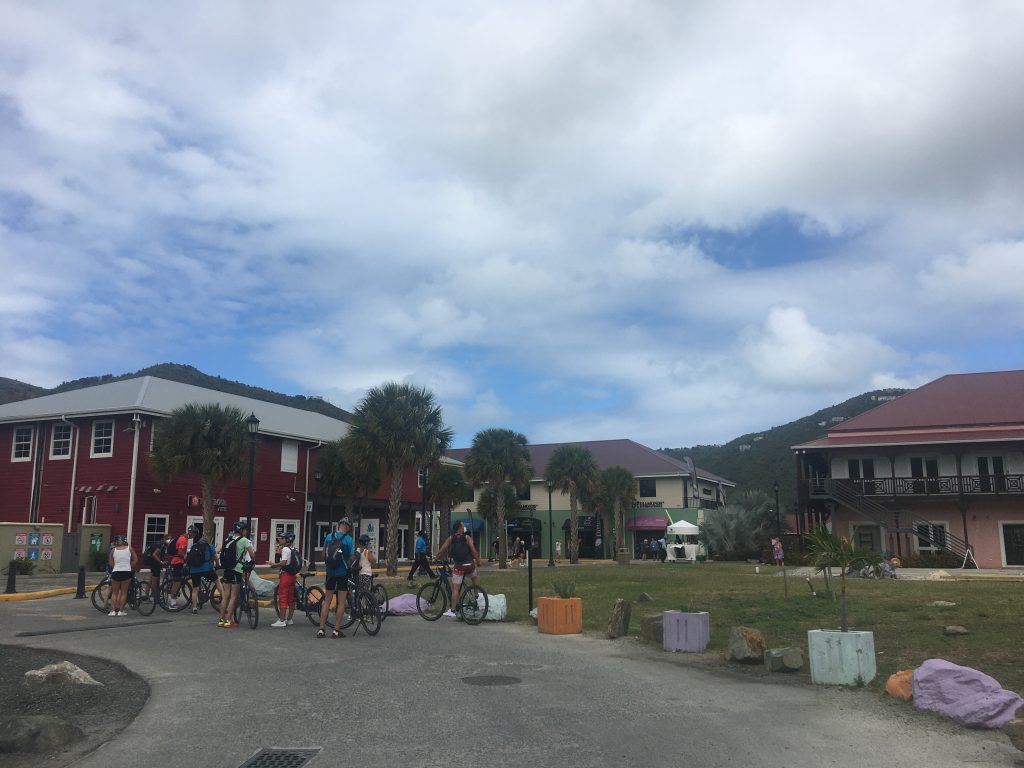 More than $1.6 million in rent concessions were granted to about 70 tenants at the Cyril B. Romney Tortola Pier Park between April 2020 and February 2021 to offset their losses due to pandemic-related shutdowns, Premier Dr. Natalio “Sowande” Wheatley said in response to a question from Opposition Leader Julian Fraser last Thursday in the House of Assembly.

The premier added that concessions were also granted between October 2019 and March 2020 to tenants who requested them, totalling $132,914.03.

Mr. Fraser also asked what percentage of the rent was conceded, and Dr. Wheatley promised to find out and report back.

Additionally, the opposition leader asked the premier whether he “thinks it is fair to merchants at the pier park to be issued with eviction notices” and “if he is aware of the notices issued, and how many were issued.”

However, Dr. Wheatley responded, “No eviction notices were served. I have been advised that there are no evictions.”

Rather, he said, tenants were sent a notice of their duty under their lease agreements to pay the reduced rent.

“Please also note that Tortola Pier Park Ltd has obligations to shareholders, other stakeholders and to the upkeep of the facility,” he explained.

“I think the premier needs to get ahold of the records to see for himself when he talks about eviction notices not being issued,” he said, adding that some tenants were “still hurting” and seeking additional assistance.

In the same line of questioning, Mr. Fraser claimed that 31 “concerned tenants” of TPP wrote a letter to government in March 2021 concerning possible evictions, and asked whether the premier intends to meet with them.

Dr. Wheatley replied that he has been in office only for a few weeks and has not been able to meet with the tenants yet.

“I have asked about the reference letter, and I am still unable to obtain a copy,” he said. “However, I have spoken to the minister of communications and works, under whose portfolio the pier park now falls, and we are both willing to meet with tenants if they still wish to do so.”

Since the duty-free programme was implemented in 2016, duties collected from such merchants have been steadily rising. Dr. Wheatley’s numbers suggested that they hit a record high of $113,195.85 in 2019, only to plummet the following year in the wake of the pandemic, bottoming out at $16,791.60.

However, some of these numbers were different from those provided by previous governments.

However, in response to a similar question from Mr. Fraser last May, Mr. Fahie said no customs duty was collected from the park in 2016, its first full year of operation.

Those figures, in turn, contradicted figures provided in 2017 by the previous government: In June 2017, then Premier Dr. Orlando Smith said licensed duty-free vendors sold about $2.1 million worth of goods to residents in 2016 and paid $87,107 in customs duties.

Last Thursday, Dr. Wheatley said he attached an appendix showing the “amount of duties conceded on duty-free grounds” for the same period.

HOA Public Relations Officer Linton Leonard said he was working to provide the Beacon a copy of the information contained in the appendix, but it was not yet received by the Beacon’s press time yesterday afternoon.

The territory’s duty-free system was hastily implemented in mid-2015 to allow licensed vendors at the pier park to import tax-free the goods they sell to visitors. Customs officials have reported headaches in administering the system, particularly in accounting for goods sold to visitors versus those sold to residents. Duty-free vendors told the Beacon in 2017 and again in 2019 that they charge the same prices to every customer, then pay the customs fees themselves. However, some vendors have been penalised for making untrue customs declarations.

FOB is a price that includes all charges up to the point where the goods are shipped from the port specified by the buyer. The ratio of goods and services sold locally versus those exported duty-free for the period is 1:11, he added.

However, the premier did not know the answer to Mr. Fraser’s question about gross sales numbers for duty-free goods during the period, explaining that the Customs Department “does not capture or record statistics on gross sales for any industry.”

“The Customs Departmentdoes not capture the value of thegoods traded at Customs; onlycaptures the FOB of goodstraded by the licensed duty-freeoperators,” he said.

He also reminded the Housethat the pier park contains “categories of businesses such asrestaurants, bakeries, ice creamshops, just to name a few, thatare not licensed as duty-free operators.”