The Tortola Pier Park hosted its second annual Jazz and Style Festival over the weekend, showcasing a range of local musicians, food and fashion. On Saturday, the park was also …

END_OF_DOCUMENT_TOKEN_TO_BE_REPLACED 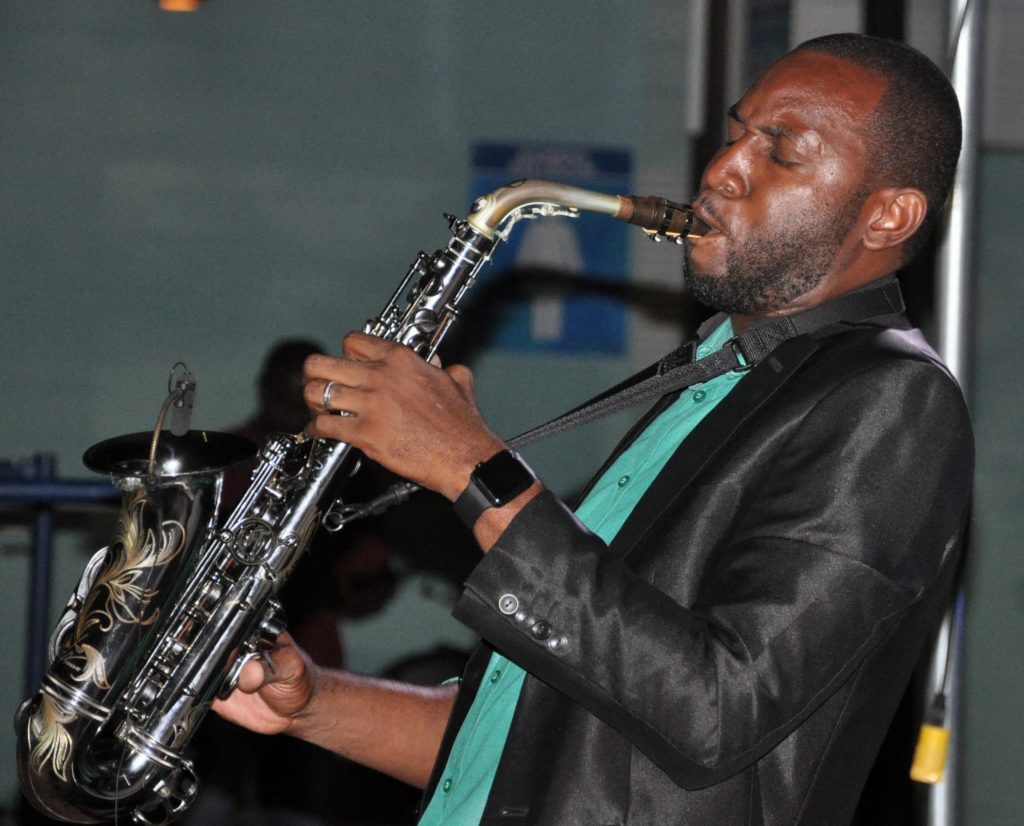 The Tortola Pier Park hosted its second annual Jazz and Style Festival over the weekend, showcasing a range of local musicians, food and fashion.

On Saturday, the park was also formally declared reopen after last year’s hurricanes.

TPP CEO Vance Lewis said about 50 shops are now open and all stores have been officially handed back over to tenants for internal refits.

“The jazz fair was planned as an event which would lift the VI and give us another reason to celebrate,” Mr. Lewis said.

“It provided a venue for us to have some fun. The Pier Park has always had frequent entertainment for those same reasons: It gives us a chance to enjoy nature’s little secrets.”

Mr. Lewis said that while the first jazz festival last year included local musicians, there was even more talent from the Virgin Islands on display this year.

In fact, on Saturday night all of the performers were local, he said.

“This year we decided to change the formula to showcase local talent,” he said. “It was deliberately done with that view in mind: to put emphasis on local talent — especially young talent — at all cost.”

Aaron Parillon, otherwise known as the rapper King Jedi, was part of that VI talent.

Mr. Parillon a member of the band The Ministry, but performed with his nephew, who plays the saxophone, on Saturday.

The rapper was particularly excited that a range of music was being showcased at the event.

“I’m actually honoured they called me. It’s a testament to the type of music that I put out,” he said. “I do smooth music. I’m urban, very urban. It’s like hip-hop and R&B, reggae music, all together.”

Mr. Parillon, who grew up in Tortola, said he has always been around music.

“I grew up in a musical home. My mom, she listened to all the old classics, and my father was a guitarist. I just grew up in the music,” he said.

Considering last year’s devastating hurricane season, events like this one are more important than ever, Mr. Lewis said.

“At the moment, there aren’t a lot of venues for local talent and music,” he said.

The Pier Park, he added, is working to return to its former glory as more visitors arrive to the island.

“Since the storm we’ve have many smaller [cruise ships] come to the Pier Park, and we’ve seen more foot traffic,” Mr. Lewis said. “There have been great strides in returning the park to its pre-Irma status.”

This weekend’s festival will likely inspire more events like it in the future.

“We thought the event was a huge success and we are going to use it as a building block for future events to make them even better,” he said.

And Mr. Parillon stressed that despite the past hurricane season or the upcoming one, there will always be one constant in the territory.

“We’re a very musical country. One thing you’re not going to take is our spirit of music. You can take the homes, the cars, whatever — you can’t take the music,” he said. “That’s one of the backbones of our territory. Putting this event together is a beautiful display of our country.”