Due to reduced activity at Virgin Islands ports as a result of the Covid-19 pandemic, work hours for non-salaried employees of the BVI Ports Authority have been reduced from 40 …

END_OF_DOCUMENT_TOKEN_TO_BE_REPLACED 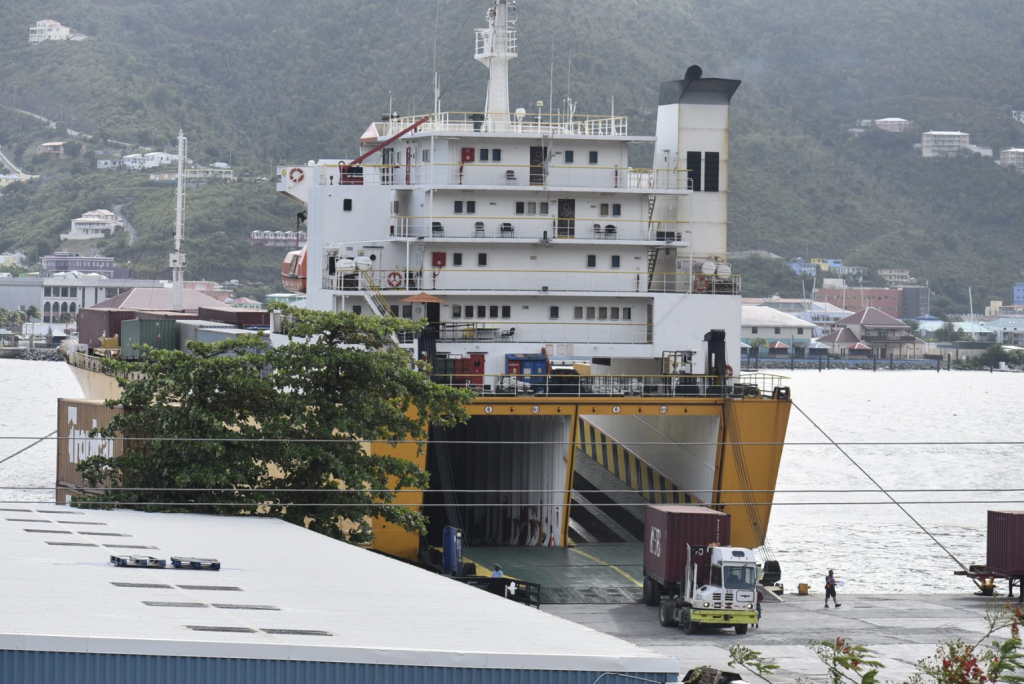 Due to reduced activity at Virgin Islands ports as a result of the Covid-19 pandemic, work hours for non-salaried employees of the BVI Ports Authority have been reduced from 40 hours per week to 30, which amounts to a 25 percent pay cut, Premier Andrew Fahie said Friday in the House of Assembly.

Speaking in response to a question from Opposition Leader Marlon Penn, Mr. Fahie said 126 employees have been affected by these cutbacks, including security and maintenance officers, cleaners and ship clerks.

Salaried employees, however, were unaffected by these reductions, Mr. Fahie said.

The BVIPA has retained all of its employees and allowed some to take on other jobs, which in some cases has resulted in employees making more than they did before the diminished pay, Mr. Fahie said.

Asked by Mr. Penn how BVIPA employees went about being reassigned to other government jobs, Mr. Fahie said, “There wasn’t a formal process. … Sometimes the government would ask if anyone could come over. … Those areas where government had to pay, they would pay them.”