Following low tourism numbers in the aftermath of hurricanes Irma and Maria in 2017, the Virgin Islands saw some of the highest growth in the Caribbean during a strong regional …

END_OF_DOCUMENT_TOKEN_TO_BE_REPLACED 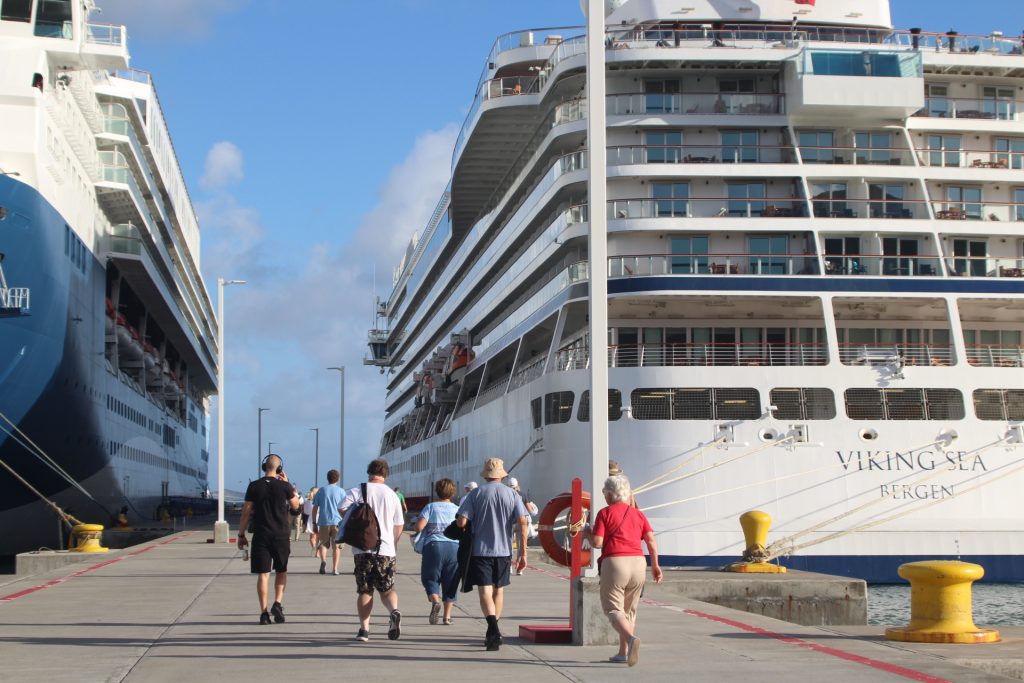 Following low tourism numbers in the aftermath of hurricanes Irma and Maria in 2017, the Virgin Islands saw some of the highest growth in the Caribbean during a strong regional season in the first half of 2019.

“This year, tourist arrivals to the Caribbean grew by a solid 9.7 percent in the first six months of 2019 to reach 17.1 million, some 1.5 million more than the corresponding half-year in 2018,” according to the quarterly statistical review published by the Caribbean Tourism Organisation in June.

The territory ranked third in overall tourism expansion in the Caribbean in the first half of 2019, with 172,766 stop-over arrivals — a 93.5 percent increase compared to the same timeframe last year. The report attributed these gains to increased air capacity, expansions in accommodations, and “positive positioning” of the territory’s brand.

The VI trailed behind two other destinations hit by hurri- canes in 2017: Anguilla, which saw a total growth of 140 percent, and St. Maarten, which grew 130.3 percent. Fourth and fifth were also 2017 hurricane victims: Dominica and the United States VI saw growth of 66.7 percent and 56.2 percent, respectively.

This territory also earned the top place in growth for cruise ship passenger arrivals in the Caribbean, with 352,768 in the first six months — up 898.2 percent over last year.

According to the report, the “demand for cruising in the Caribbean was so strong in the first six months of 2019 that a new record number of cruise visits for that period was achieved.”

Rates reached a total of 16.7 million in the Caribbean, which includes the sum of arrivals at individual destinations, not each individual passenger in the entire region. That is 1.3 million more tourists than last year, with an 8.1 percent growth.

The most tourists to the Caribbean during the first half of the year came from the United States.

This year, from January through June, 8,884,600 US tourists have visited the region — a 20.2 percent increase over the first half of last year.

But in the first six months of the year, the entire Caribbean only saw a slight increase of less than one percent of tourists from Europe compared to the same time-frame last year, which the report speculated could be attributable to Brexit and damaged European relations due to global trade conflicts.