Featured articles > Premier: 70% of financial workers back in VI

Premier: 70% of financial workers back in VI

END_OF_DOCUMENT_TOKEN_TO_BE_REPLACED 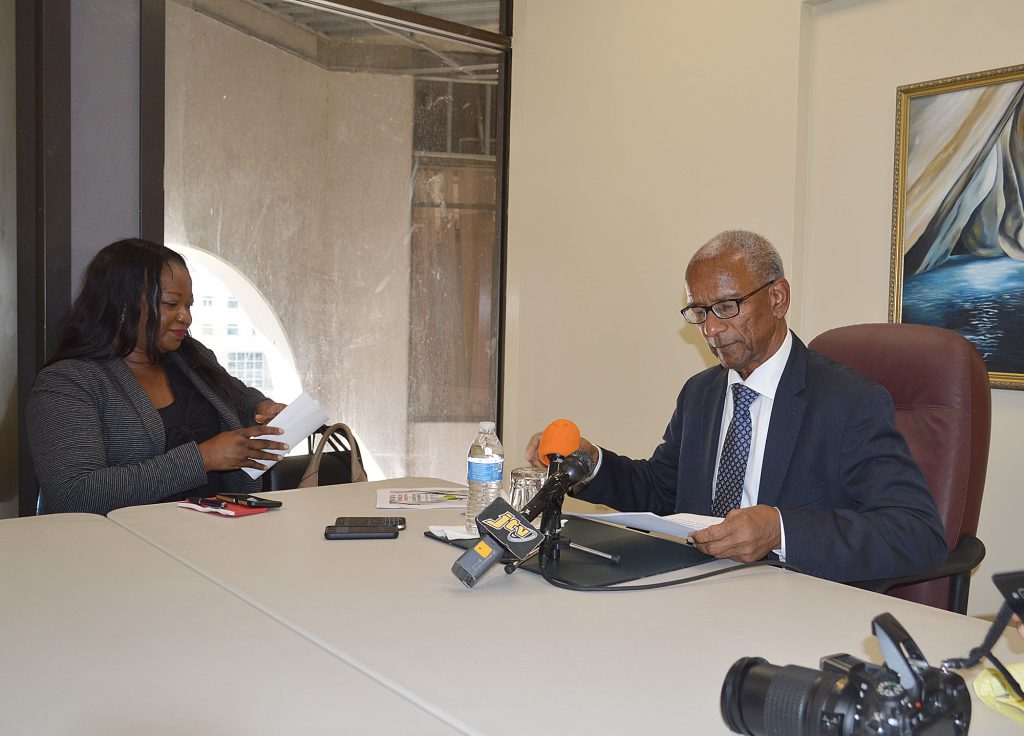 The financial services industry recently reported that about 70 percent of its practitioners are back to work in the Virgin Islands following a miniature post-hurricane diaspora when many left the territory in order to execute their firms’ business continuity plans, according to Premier Dr. Orlando Smith.

“Our financial services industry has shown its ingenuity and durability by continuing business despite the disruption caused by the hurricanes to offices in the industry,” he said during a Thursday press conference.

Now, the majority have returned to resume working in the VI, along with the territory’s Commercial Court — an important cog in the industry.

“Our Commercial Court has moved back on island and is temporarily sitting at the BVI Arbitration Centre at Ritter House,” the premier explained. “Work has aggressively started on the refurbishment of the court’s building, which is anticipated to be completed by the end of April.”

Following the destruction caused by the storm, the Eastern Caribbean Supreme Court temporarily moved the Commercial Division’s operations to St. Lucia, and judges started hearing matters there on Sept. 25.