Premier Dr. Natalio “Sowande” Wheatley hopes the territory will hear “very soon” whether the United Kingdom will impose direct rule for two years here, he said in a press conference …

END_OF_DOCUMENT_TOKEN_TO_BE_REPLACED 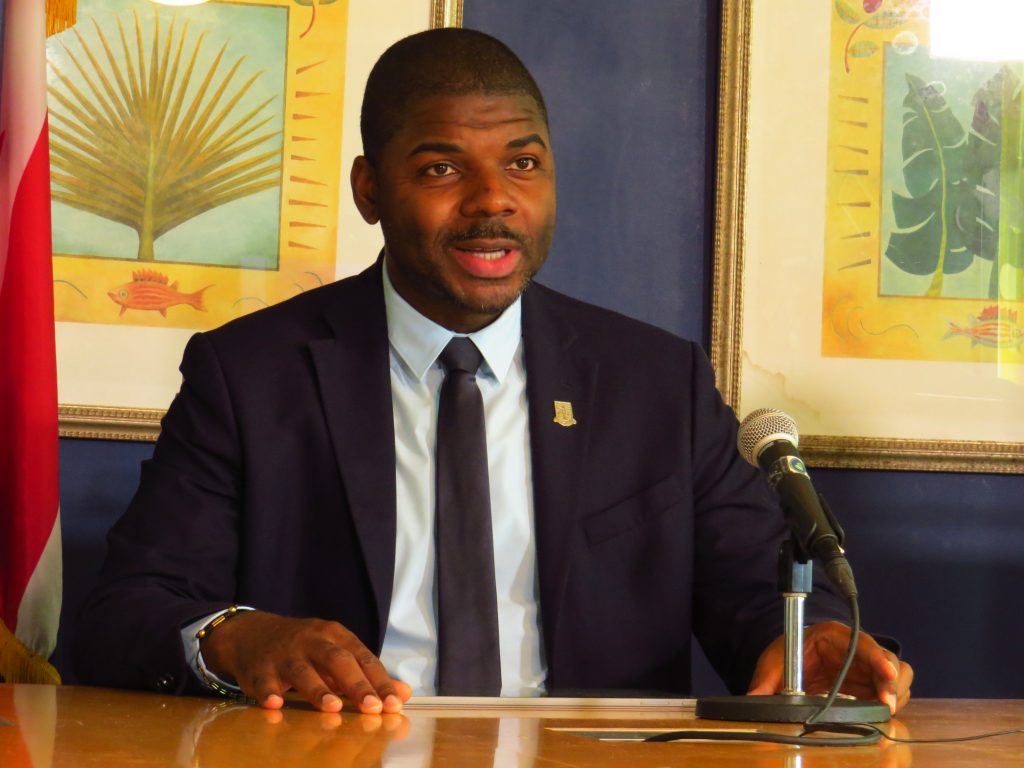 “I’m hopeful that we would receive a decision within a few days,” Dr. Wheatley said in response to a question about the proposal his government privately sent the UK for making governance reforms without dissolving the House of Assembly.

He added that UK officials had confirmed they received the proposal, which he said affirms his government’s commitment to implementing the reforms recommended in the Commission of Inquiry report.

“They actually asked a few questions about the proposal,” he said. “So we know they are currently considering it, and we’re hopeful that they’ll come forward with a positive response very soon.”

Prompted by a reporter, the premier explained that time constraints precluded the government from holding public consultations before sending the proposal, which still hasn’t been published.

“We had to gather ourselves very quickly and devise a strategy,” he said.

He added that his new administration has heard widespread support for enacting governance reforms to address shortcomings that have plagued the territory for years.

The government’s plans for the way forward include reforming election laws, bringing transparency to how assistance grants are awarded, and undertaking other measures, the premier explained.

“[The people of the VI] want good governance,” he said. “They want the reforms. … We will be going in detail into the changes we have to make to show our commitment to good governance.”

For full coverage of the press conference and updates on the upcoming cruise season based on the SeaTrade Cruise Conference, see next Thursday’s print edition of the Beacon.

This story has been corrected to accurately reflect Dr. Wheatley’s comments about the timing of the United Kingdom’s announcement.