Premier pushes for direct US flights

During his annual address to his First District, Premier Andrew Fahie provided updates on initiatives including plans for direct flights to the United States using the existing runway at the …

END_OF_DOCUMENT_TOKEN_TO_BE_REPLACED 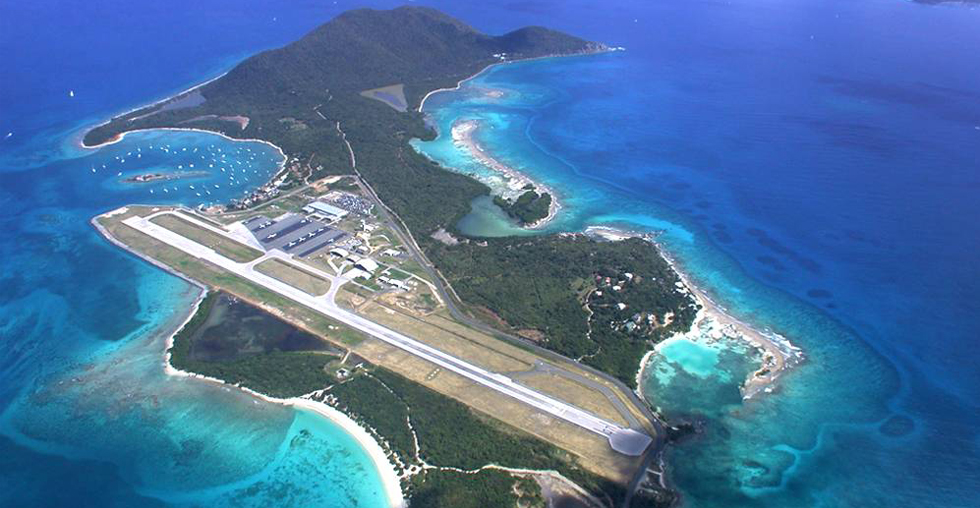 During his annual address to his First District, Premier Andrew Fahie provided updates on initiatives including plans for direct flights to the United States using the existing runway at the Terrance B. Lettsome International Airport.

Speaking at the Cappoons Bay stadium on Saturday night, Mr. Fahie closed a three-hour-long event after other members of the Virgin Islands Party spoke.

The premier updated residents on projects within the district as well as broader plans for his administration.

Those include providing direct flights between Florida and Tortola, building a new West End ferry terminal, and constructing the Isabella Morris Junior School. At the airport, he said, larger and longer-range aircraft may soon be able to take off and land.

“Your government and the BVI Airports Authority have been in discussion with airlines, and at least one airline has given positive feedback as it relates to flying into Ter- rance B. Lettsome International Airport,” he said. “With God’s help, you will soon be able to fly from [VI] straight to the mainland, whether Miami or Fort Lauderdale, and back.”

The premier didn’t disclose further details about the plan during the meeting.

The Isabella Morris Junior School, the premier said, will replace the Carrot Bay primary school that was badly damaged during hurricanes Irma and Maria.

The previous facility was recently demolished to pave the way for one of four junior schools planned for the territory.

Others will be built in West End, in East End, and at the Elmore Stoutt High School campus in Road Town, officials have said.

On Saturday, the premier didn’t elaborate on when the Carrot Bay school would be built.

He also touched on the planned new West End Ferry terminal, which he said will be designed to process 200,000 passengers annually.

Other planned projects include a Cappoons Bay drainage project, construction of a new bridge at Frenchmans Cay, and the renaming of the West End Community Centre, which was repaired in late 2021.

“I have considered it a sacred duty over the past 15 consecutive years of my 22-year tenure as a district representative to come on an annual basis and report on the work that you have sent me into office to do on your behalf,” he said.

He also touted recent work in the district.

In the nearly three years since his government took power, Mr. Fahie said, there have been repairs to the Benjamin Romney Recreational Park funded in part by donations from private contributors and a church led by Frankie Rathanum.

Government has also renovated the Cappoons Bay field basketball court and fixed the bleachers and fencing, he said, adding that repairs were made to the Carrot Bay basketball court as well. Additional “enhancements” include beautification and landscaping over the holidays, the premier added.

New Zion Hill and Carrot Bay reservoirs were constructed to relieve water woes, he said, and a project to repair seawalls in Carrot Bay is slated to begin within the next few months.

“This is to restore and protect the road and residents’ properties along the damaged public road,” Mr. Fahie said.

The project has four phases, three of which involve replacing the damaged portions of the wall, according to the premier.

Funds have already been allocated for the construction of a boardwalk-style sidewalk with solar lights, he said.

Mr. Fahie also promised repairs to the bridge in Carrot Bay, which he called “long overdue.”