Opposition Leader Marlon Penn sought a comprehensive list of Cabinet decisions during a recent House of Assembly sitting, but Premier Andrew Fahie declined to provide it, first claiming that it …

END_OF_DOCUMENT_TOKEN_TO_BE_REPLACED 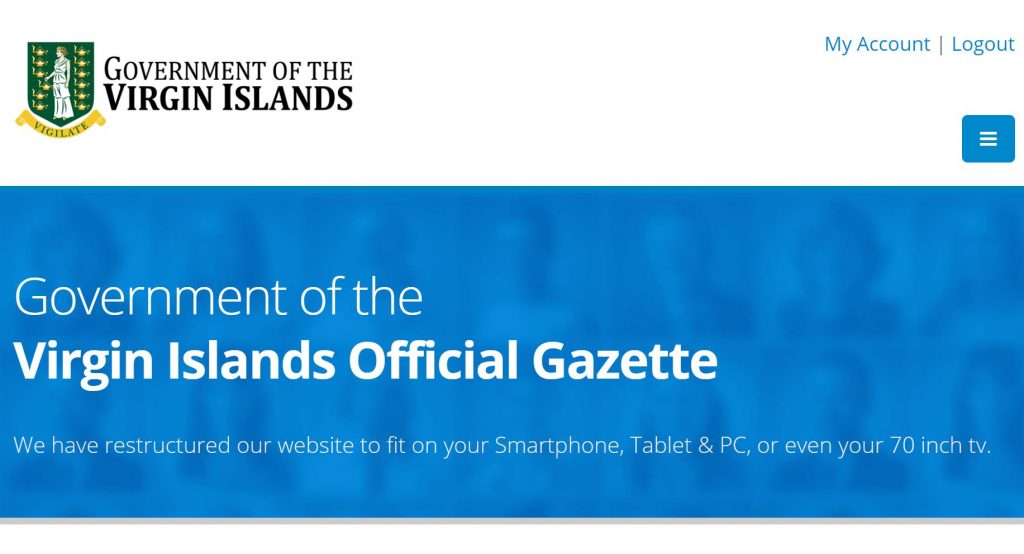 Opposition Leader Marlon Penn sought a comprehensive list of Cabinet decisions during a recent House of Assembly sitting, but Premier Andrew Fahie declined to provide it, first claiming that it was available elsewhere and then admitting that it was never published due to pandemic-related constraints. (Screenshot: Gazette)

Opposition Leader Marlon Penn sought a comprehensive list of Cabinet decisions during a recent House of Assembly sitting, but Premier Andrew Fahie declined to provide it, first claiming that it was available elsewhere and then admitting that it was never published due to pandemic-related constraints.

In Mr. Fahie’s initial response, he said that the information was available in official publications including the Gazette and through Government Information Services.

However, Mr. Penn disagreed, noting a gap in publication of Cabinet meeting summaries during that time period.

The Cabinet Office resumed publishing summaries in early February 2021, noting in a press release that the Covid-19 pandemic had interrupted publication.

The office added that the number of meetings increased “dramatically” from 42 in 2019 to 94 last year, largely due to the need for passing Covid-related orders.

“The public is asked to note that the majority of Cabinet decisions taken at its 2020 meetings were made public as part of government’s Covid-19 updates,” the release stated.

That statement also promised that the “backlog of decisions that are yet to be confirmed will be ratified by the Cabinet, and the Cabinet Office will make a determined effort to release those decisions within the shortest time possible.”

Since February, the office has provided regular updates of new Cabinet decisions, but it has not released the backlog of decisions.

Mr. Penn said on Aug. 22 that this meant the information wasn’t publicly available to his knowledge.

Mr. Fahie maintained that day that the information should have been Gazetted, and he said he would consult the Cabinet secretary if not. Mr. Penn said he would bring the question back to the House.

However, in an “updated answer” delivered on Aug. 16 in the House, Mr. Fahie sought to strike from the record his previous response.

“It is important to note that the procedures for the confirmation of Cabinet minutes were developed for non-crisis conditions,” Mr. Fahie said. “Therefore, it was agreed that the backlog of decisions between March 1, 2020 and Dec. 31, 2020 will be ratified by the Cabinet, and the Cabinet Office will make a determined effort to release those decisions within the shortest amount of time possible.”

He continued, “The Cabinet Office had already identified human resource support and had been making good progress. However, I wish to inform this honourable House that their work has been further halted.”

He didn’t expressly explain why work was halted again, and he did not give an approximate timeline for making the information public, citing the same Standing Order 17(1)(G)(iv) that he and other ministers have used recently to avoid answering questions from the opposition on matters they said were before to the Commission of Inquiry.

The inquiry team has requested Cabinet meeting minutes, notes and audio recordings in the pursuit of its investigation into potential corruption in the territory, and COI Counsel Bilal Rawat said in one of the first publicly broadcast hearings in June that it took months for the commission to receive minutes “in a form that can be used.”