As the Virgin Islands awaits a decision from European Union officials regarding the territory’s potential inclusion on an international anti-tax-avoidance blacklist, one country on that continent has already decided to …

END_OF_DOCUMENT_TOKEN_TO_BE_REPLACED 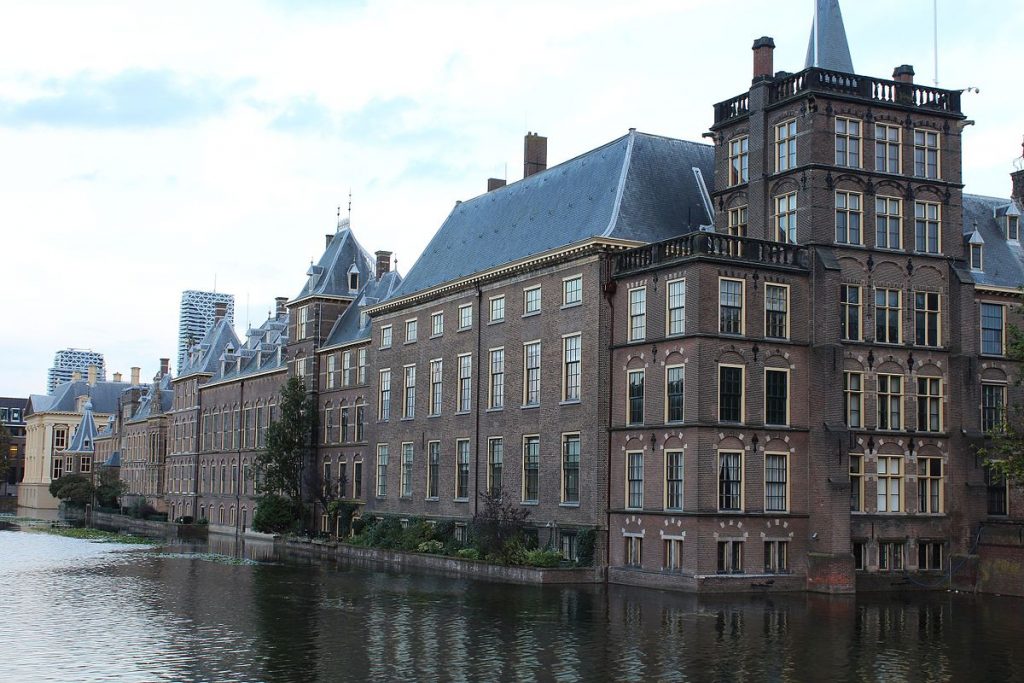 The Binnenhof, in The Hague, houses the Netherlands’ bicameral legislature and the office of the country’s prime minister. (Photo: CARL SOTOMIL, WIKIMEDIA COMMONS)

As the Virgin Islands awaits a decision from European Union officials regarding the territory’s potential inclusion on an international anti-tax-avoidance blacklist, one country on that continent has already decided to make a determination.

In late December, the Netherlands placed the VI, the Cayman Islands, Bermuda and the Crown dependencies on its national blacklist of low-tax jurisdictions.

Premier Dr. Orlando Smith told the House of Assembly on Tuesday that the move came without warning.

“The decision taken by the Netherlands is disappointing and was taken without specific notice of the government of the Virgin Islands,” Dr. Smith said. “The decision bears no relation to the [VI’s] commitment to tax transparency and record of complying with international standards, or the long record of cooperation with the Netherlands as evidenced by the signing of a tax information exchange agreement in 2009.”

The Dutch also blacklisted 16 other jurisdictions, including the five — American Samoa, the United States VI, Guam, Samoa, and Trinidad and Tobago — that are already on the EU’s official blacklist.

Each of the jurisdictions blacklisted either has no corporation tax, like the VI, or a corporate tax rate lower than nine percent, according to a press release from the Netherlands government.

“By drawing up its own stringent blacklist, the Netherlands is once again showing that it is serious in its fight against tax avoidance,” said Dutch State Secretary for Finance Menno Snel. “And that’s just one of the steps we’re taking.”

The Dutch plan to implement a withholding tax — set to take effect on Jan. 1, 2021 — of 20.5 percent on any interest and royalties companies registered in the blacklisted jurisdictions receive from the Netherlands.

The Dutch Tax and Customs Administration also will no longer issue rulings on transactions with companies headquartered in blacklisted jurisdictions, according to the press release.

The Netherlands’ list is scheduled to be updated each year.

As a jurisdiction, the Netherlands itself has drawn attention as an enabler of international tax avoidance.

Peer-reviewed research out of Amsterdam suggests that targeting the Netherlands, the United Kingdom and a few other larger jurisdictions may actually be a more effective way to combat tax avoidance than cracking down on small territories like the VI.

A 2017 study published in the international science journal Nature broke down offshore financial centres into two broad groups: “sink-OFCs,” which attract and retain foreign capital, and “conduit-OFCs,” which serve as intermediaries that, without taxation, route capital from its source country to sink-OFCs.

Sink-OFCs include jurisdictions often labelled “tax havens,” like the VI, the Cayman Islands and Bermuda, as well as less-criticised financial centres like Taiwan. Most have smaller domestic economies and a large portfolio of foreign assets, according to the study.

Conduit-OFCs, on the other hand, are typically larger jurisdictions with highly developed legal systems and low or nonexistent tax rates for transferring capital to other countries, the study explained.

“We show that the majority of investment from and to sink-OFCs occurs through only five jurisdictions (conduit-OFCs): the Netherlands, the United Kingdom, Switzerland, Ireland and Singapore,” the report stated. “The Netherlands and the United Kingdom rank among the largest countries in global cross-border direct investment, according to [International Monetary Fund] data.”

The study — carried out by researchers at the Amsterdam Institute for Social Science Research at the University of Amsterdam — identified OFCs using financial data from global corporate ownership chains, as opposed to macroeconomic data often used in past research.

“The developed method to identify OFCs improves previous attempts such as the list of tax havens published by the European Union in 2015, where countries such as Luxembourg or the Netherlands — the most prominent sink-OFC and conduit-OFC — were not included,” the study stated.

Regulating the bigger players could actually be a better way to combat tax evasion, the study argued.

“Targeting conduit-OFCs could prove more effective than targeting sink-OFCs, since — while new territories with low or no corporate taxes are continuously emerging — the conditions for conduit-OFCs (numerous tax treaties, strong legal systems, good reputation) can only be found in a few countries,” the report stated.

A Dutch “factsheet” on tax evasion and tax avoidance published last week alluded to this.

“The downside of the Dutch tax system’s international orientation is that it is open to abuse,” the policy note reads. “It comes in for particular criticism for allowing funds to be channelled to tax havens. The Netherlands is therefore sometimes — and incorrectly — labelled a tax haven.”