Premier Andrew Fahie has received three death threats since taking office in February, he revealed during the budget debate in the House of Assembly last Thursday. “Since becoming premier, it …

END_OF_DOCUMENT_TOKEN_TO_BE_REPLACED 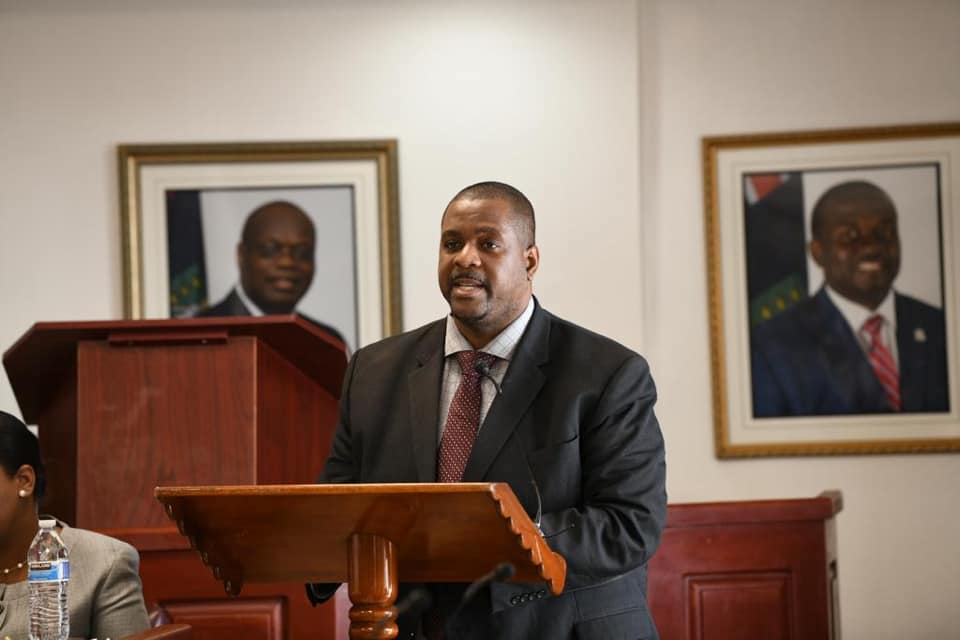 Premier Andrew Fahie has received three death threats since taking office in February, he revealed during the budget debate in the House of Assembly last Thursday.

“Since becoming premier, it has now documented through authorities that I have received three major death threats of assassination,” he said. “And I want to tell those three entities here today that you’re not gonna frighten me from doing the business of the people.”

He said that the cost of security would be included in the budget, although it is unclear what the cost is or whether it includes police officers or private bodyguards.

He did say, however, “We have sat down with private security.”

He added that there is not enough evidence to arrest any suspects, “but we have enough circumstantial evidence to know who they are.”

“It is one thing if it was coming from a common man on the street because he was angry,” he said. “But it’s some greedy persons in high places.”

In an email on Monday Police Information Officer Diane Drayton said the Royal Virgin Islands Police Force “cannot divulge or discuss any details as it relates to matters of national security for which it is responsible — that includes matters of the premier’s security.”

Mr. Fahie said he had received messages suggesting the cost of the bodyguards constituted a waste of government spending, but he insisted that the expense was necessary for his security.

“When you see them around me, know that they are protecting me so that I can do what the people bring me here to do,” he said.