Premier: No public register here until it’s a global standard

This is the third story in a series on the public company registers amendment passed in the House of Commons on May 1. The first piece looked at the background behind …

END_OF_DOCUMENT_TOKEN_TO_BE_REPLACED 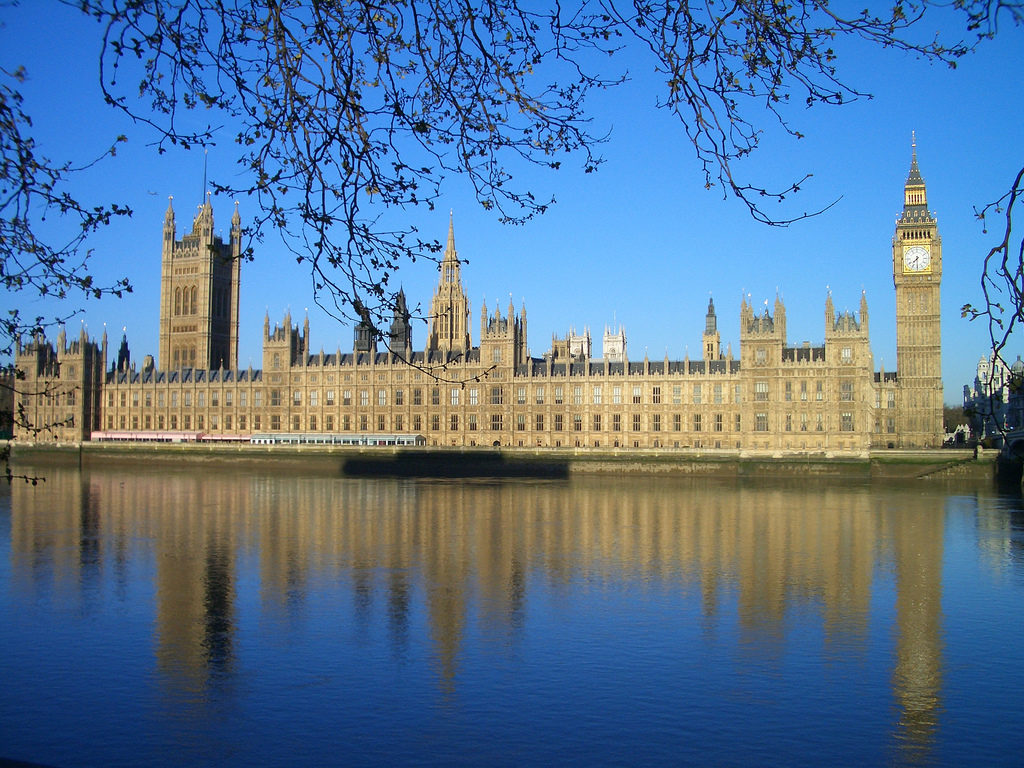 This is the third story in a series on the public company registers amendment passed in the House of Commons on May 1. The first piece looked at the background behind the decision and speculation on its potential impact. The second examined recent industry trends and how they could be affected. This week’s story focuses on the territory’s potential next steps.

Despite the decision made by the United Kingdom House of Commons this month, Premier Dr. Orlando Smith promised the territory last week that his government has no intention of adopting a public company register until they are an accepted global standard.

Both Dr. Smith (R-at large) and Opposition Leader Andrew Fahie (R-D1) travelled to the UK this week to press the territory’s case in meetings with British government officials.

“The BVI has consistently stated that it will not introduce public registers of company beneficial ownership until it is a global standard,” the premier said in a statement a few days before leaving.

“I want to assure you that nothing that has happened in the last two weeks changes this position. If a global standard is ever adopted, any public register of beneficial ownership must respect and protect fundamental rights: That is non-negotiable.”

Dr. Smith said the UK’s decision was “fundamentally flawed” and out of sync with the 2007 Virgin Islands Constitutional Order. He also seemed to threaten legal action against it.

“We will address this unjustified and discriminatory action in every possible and available forum,” the premier warned.

In a statement on Friday, he reiterated those points.

“Honourable Fahie and I have had a full and frank exchange of views with senior members of the House of Lords and other persons and are gratified for the support we have received,” Dr. Smith said. “There is currently no global standard on public registers of company beneficial ownership and until there is, we will not implement one.

“However, be in no doubt, that if the UK Parliament proceeds with seeking to impose public registers on the British Virgin Islands that this could fundamentally alter our relationship with the UK, and we will take all necessary steps to protect our constitutional rights.”

Questions about a lawsuit

Not all of the territory’s public figures, however, seem to think the VI has much of a case against the UK.

Ms. Penn noted times in the past when the UK legislated for the overseas territories, including the abolishment of the death penalty, the decriminalisation of homosexuality, and the establishment of the at-large electoral system.

“The powers are there,” she explained.

Lewis Hunte, a partner at Hunte & Co Law Chambers, also agreed that a legal challenge is unlikely to be fruitful. Instead, he argued, the territory should focus on how it would implement beneficial-ownership legislation.

“We can decide how we’re going to implement it,” Mr. Hunte said. “So we can implement it in a way as to make it useless.”

In the days after the House of Commons vote this month, many VI residents took to public forums and public media to call for independence from the UK.

Dr. Smith acknowledged the issue when asked at a press conference earlier this month whether the public registers amendment would hasten that process.

“It’s the right of any country to seek self-determination — these discussions will give impetus to those thoughts and those suggestions,” he explained, adding, “I’m sure that discussion will come.”

At the public meeting last week, Mr. Wheatley stressed that independence isn’t a question for the premier to decide on his own.

Ms. Penn said she supports self-determination but argued that now is not the right time for such a pursuit.

“I do not believe it is the most prudent or pragmatic decision at this point in time to have what I believe is a knee-jerk reaction calling for independence over the amendment that was passed,” she said.

Dr. Smith and Mr. Fahie left for the UK on Monday, and they are scheduled to return on Saturday.

“Given that this matter transcends politics and political parties and given that this matter is a BVI matter and larger than any individual,” Mr. Fahie said in a statement, “political differences were put aside and our discussions centred on mutually agreed solutions that are in the best interest of the territory.”

One of those solutions, the opposition leader explained, is for all the overseas territories’ premiers and chief ministers to establish common ground with their respective opposition leaders and work together to craft a “counter proposal” to the UK’s decision.

All of the politicians plan to travel to the UK as part of the lobbying effort, Mr. Fahie added.

The premier expressed a similar sentiment in his statement last week.

“The Virgin Islands will remain an international standard bearer for financial services,” he said. “We will stand unified as a territory and fight the United Kingdom Parliament’s decision for all the violations and injustices that it represents.”