Over the past five weeks, Recovery and Development Agency CEO Paul Bayly scheduled and cancelled three interviews with the Beacon before ultimately declining to speak at the reported request of …

END_OF_DOCUMENT_TOKEN_TO_BE_REPLACED 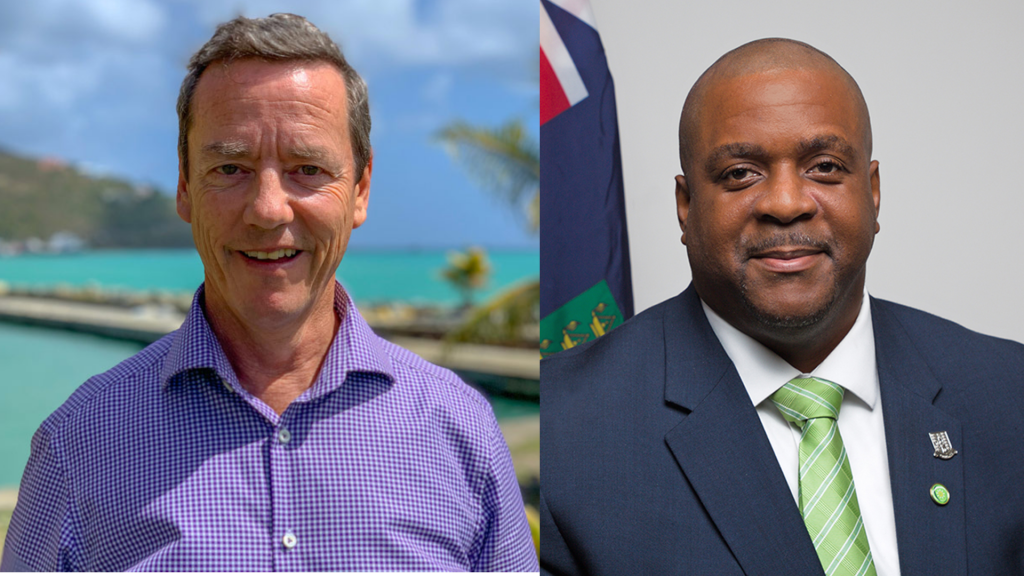 RDA CEO Paul Bayly (left) cancelled three interviews with the Beacon within the past five weeks, ultimately at the request of the premier’s office. (Photos: PROVIDED)

Over the past five weeks, Recovery and Development Agency CEO Paul Bayly scheduled and cancelled three interviews with the Beacon before ultimately declining to speak at the reported request of the Premier’s Office.

The first interview was scheduled for July 26, but the Beacon was told shortly before it that an urgent matter had required a postponement.

Four days later, RDA Head of Communications Colene Penn said the agency had decided to grant a “joint interview” with the Premier’s Office, which she later scheduled for Aug. 12. On Aug. 9, however, the RDA postponed the joint interview to Aug. 22.

But at about 3:45 p.m. on Aug. 21, Ms. Penn called to say that a “Premier’s Office official” had asked Mr. Bayly to cancel his interview and that the CEO had agreed. The official, Ms. Penn explained, had said that Mr. Bayly would not need to give the interview because Premier Andrew Fahie had scheduled an interview with the Beacon instead.

Mr. Fahie had not in fact scheduled an interview, though he had told this reporter that he was willing to grant one.

Asked about the RDA’s claim via Whatsapp, Mr. Fahie responded, “I told them you already scheduled something with me and I agreed.”

The Beacon then asked what day would work best, and he responded, “Friday” — Aug. 23 — but did not name a time.

When the Beacon followed up to request a time, the premier did not respond. In spite of several requests since then, Mr. Fahie never set an appointment.

For clarification, the Beacon called the Premier’s Office on Friday, and Permanent Secretary Geraldine Ritter-Freeman said the premier was “willing to speak to [the Beacon] about the recovery.”

Ms. Ritter-Freeman, however, did not schedule a meeting or respond to Ms. Penn’s claim that the Premier’s Office had asked the RDA CEO to cancel his interview.

Attempts to interview other senior government officials were also unsuccessful. Financial Secretary Glenroy Forbes did not respond to requests for comment, and Disaster Recovery Coordination Committee Chairman Brodrick Penn and Department of Disaster Management Director Sharleen DaBreo declined to be interviewed about the recovery.