In a Jan. 27 interview with the Beacon, Governor John Rankin confirmed that there was a Covid-19 outbreak at Her Majesty’s Prison, saying he was “very concerned” about the situation …

END_OF_DOCUMENT_TOKEN_TO_BE_REPLACED 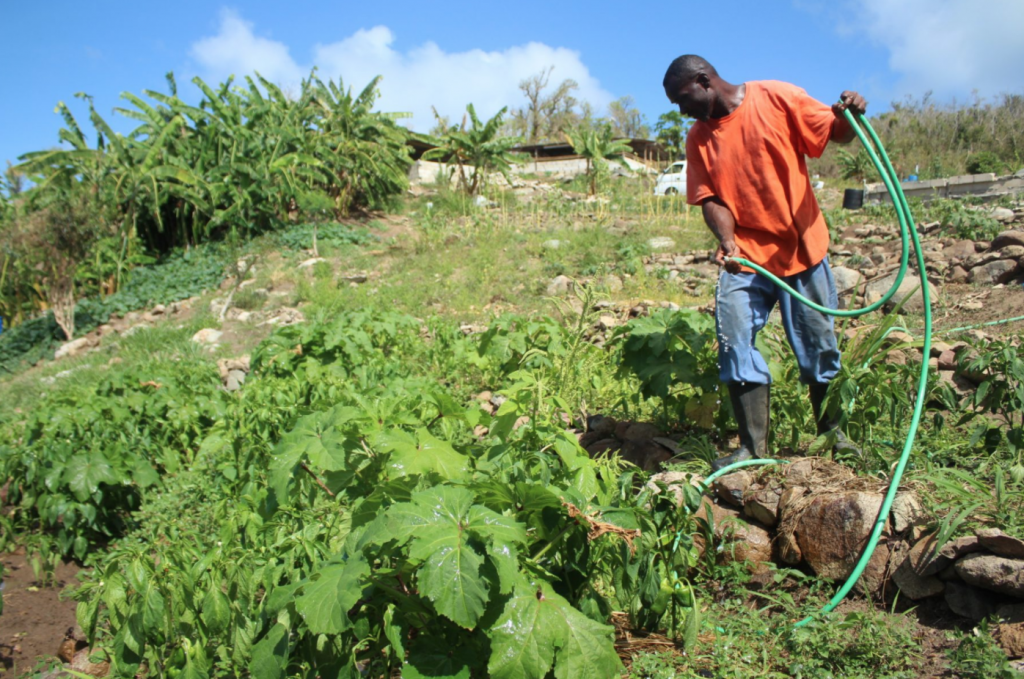 In this photo from 2019, an inmate tends to the garden at Her Majesty’s Prison, where Superintendent Guy Hill has ignored questions about a Covid-19 outbreak that has reportedly infected at least one third of prisoners. (File Photo: ZARRIN AHMED)

In a Jan. 27 interview with the Beacon, Governor John Rankin confirmed that there was a Covid-19 outbreak at Her Majesty’s Prison, saying he was “very concerned” about the situation although it had not hindered prison operations.

But since then, representatives from his office, the prison, and the Health and Social Development Ministry have not answered the Beacon’s questions about the severity of the outbreak, despite a lawyer claiming in a Magistrates’ Court hearing she was told that one third of the prison population had been infected.

“To place someone knowingly in a confined area where they are at risk [of catching Covid-19] is inhumane,” defence attorney Valerie Gordon said during the Jan. 26 arraignment while arguing for bail for a client.

Though Mr. Rankin had confirmed the outbreak on Jan. 27, representatives from his office last Thursday declined to answer additional questions from the Beacon and instead directed this reporter to the HSD Ministry.

After sending Chief Medical Officer Dr. Ronald Georges a list of questions on Monday — including how many prisoners have tested positive for Covid-19, whether any have been hospitalised, and whether any social distancing measures are in place — Dr. Georges said that he would forward those questions to Prison Superintendent Guy Hill.

Prison officials, however, did not respond to a Tuesday afternoon email from the Beacon following up on the questions.