Prospect Reef employees have not been paid since August 2018, opposition member Julian Fraser said Friday in the House of Assembly, but then he questioned why the government should be …

END_OF_DOCUMENT_TOKEN_TO_BE_REPLACED 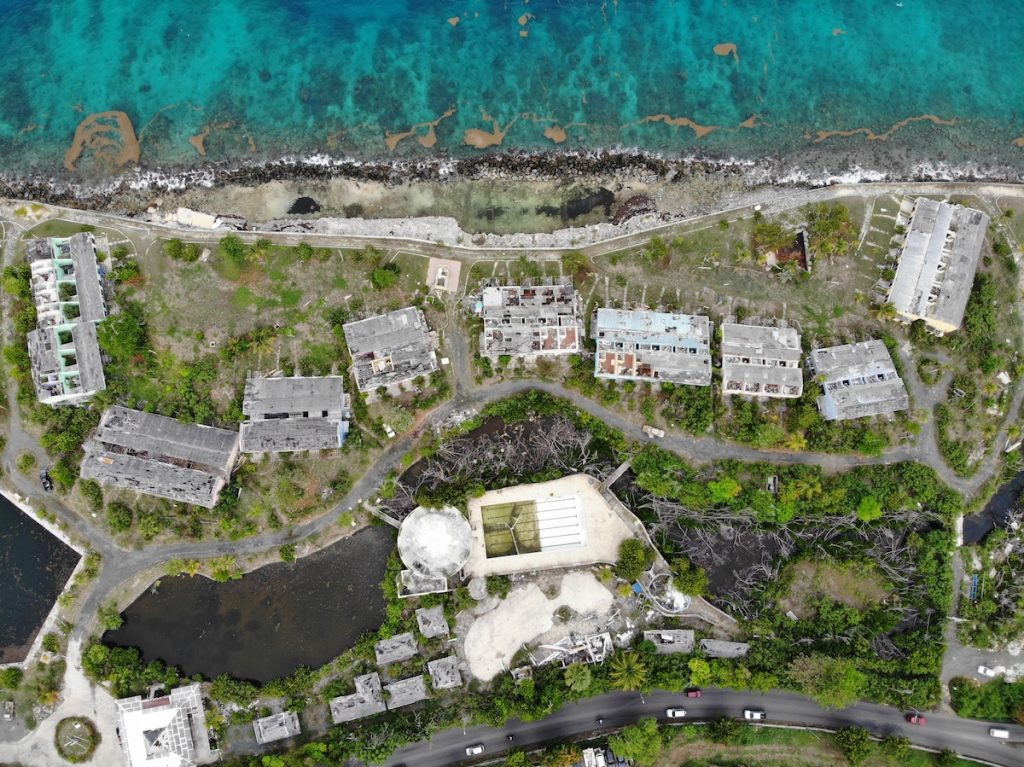 Prospect Reef was destroyed by Hurricane Irma, but government is still planning to pay resort employees. It is not clear what those employees have been doing at the abandoned facility. (File Photo: FREEMAN ROGERS)

Prospect Reef employees have not been paid since August 2018, opposition member Julian Fraser said Friday in the House of Assembly, but then he questioned why the government should be paying employees of an abandoned property in the first place.

Mr. Fraser (R-D3) said he was informed in Standing Finance Committee deliberations that the Prospect Reef management board has been reconstituted and that no action can be taken until the board is in place.

Someone in SFC who Mr. Fraser did not identify said that while Cabinet has approved the payments, “they are currently waiting on the instruments to be issued by the Attorney General’s Chambers, and noted that once they have been issued, the board will be able to fulfill all outstanding obligations,” according to the opposition member.

But he went on to question where the money to pay the employees would come from.

“To my knowledge, I don’t know them to be getting any subventions from government,” he said.

He added that he was also informed in SFC deliberations that the managing director for Prospect Reef has refused to close down the property and send the employees home because of directions he received from the board.

“A board that doesn’t exist, and until the board exists, people continue to sit around and demand salaries,” he said.