Howard Hughes, 50, of no fixed place of abode, was charged Tuesday with breach of curfew and burglary in connection to a break-in at Pusser’s on Main Street on Sunday, …

END_OF_DOCUMENT_TOKEN_TO_BE_REPLACED 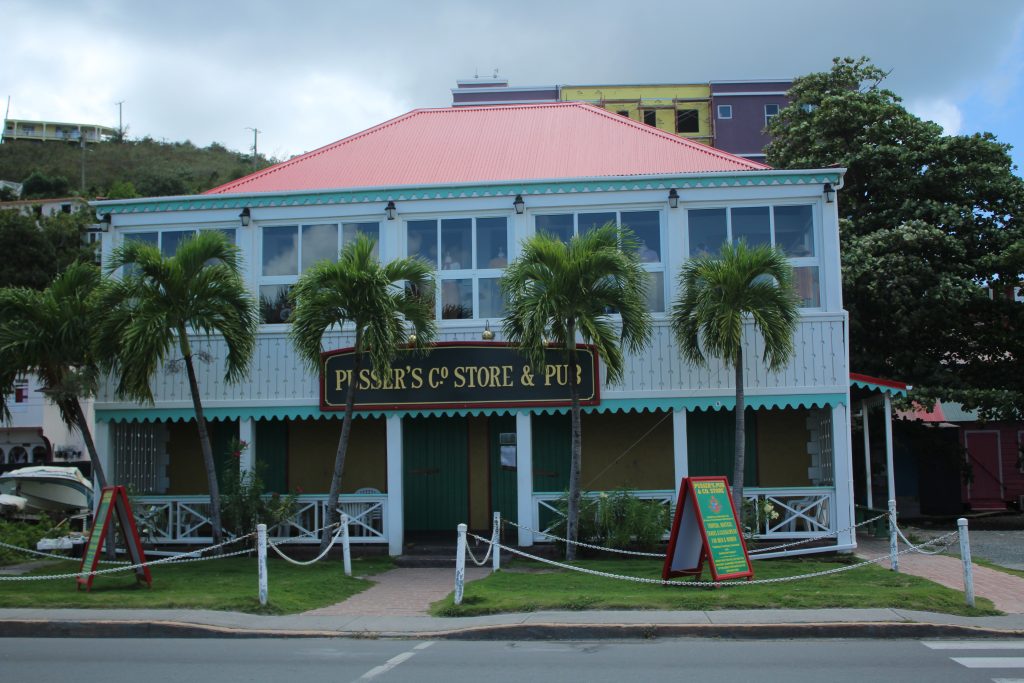 An arrest was made after an employee at Pusser’s on Main Street reported a burglary there. (Photo: JOEY WALDINGER)

Howard Hughes, 50, of no fixed place of abode, was charged Tuesday with breach of curfew and burglary in connection to a break-in at Pusser’s on Main Street on Sunday, Police Information Officer Akia Thomas said.

Mr. Hughes is currently in custody pending his appearance in Magistrates’ Court, but Ms. Thomas did not know when he would appear, and attempts to reach court officials were not successful.

A restaurant employee reported the incident at 11:45 a.m. Sunday after checking up on the restaurant and finding that it had been burgled, police said.

Ms. Thomas did not know whether Mr. Hughes had allegedly stolen anything. “That will not be disclosed,” she said.

The crime follows another burglary at a sports bar at the Virgin Gorda recreation ground on March 30, when another alleged burglar allegedly violated the previous six-day curfew.

Police did not report any arrest in the matter.