The Virgin Islands’ new “economic substance” law took effect on New Year’s Day, but financial services stakeholders remain uncertain about its specific requirements and what impact those rules will have …

END_OF_DOCUMENT_TOKEN_TO_BE_REPLACED 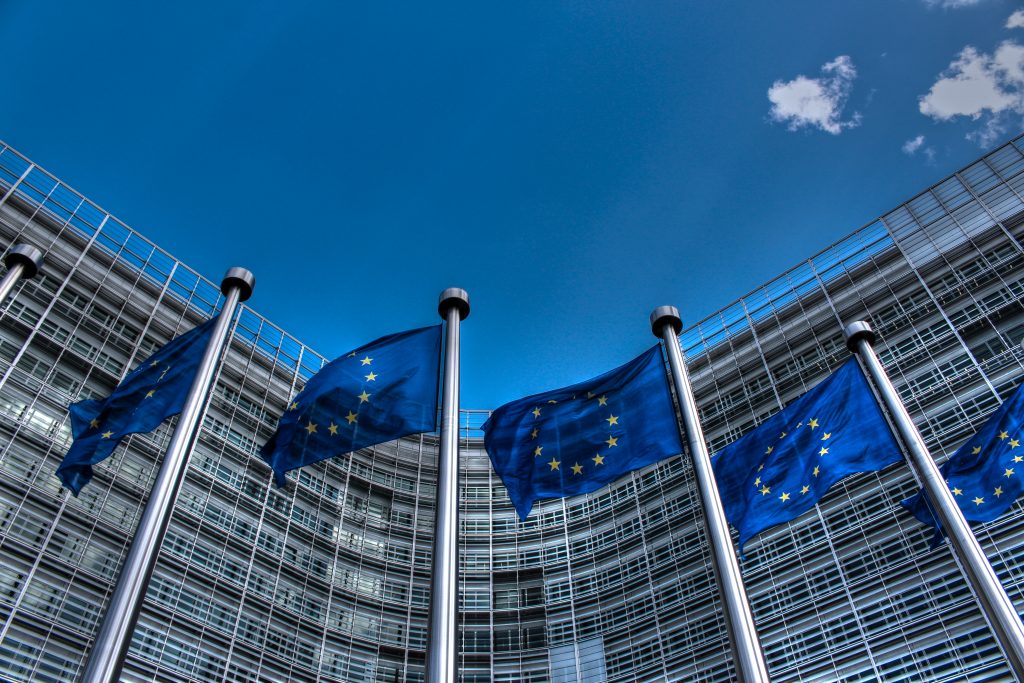 The Virgin Islands’ new “economic substance” law took effect on New Year’s Day, but financial services stakeholders remain uncertain about its specific requirements and what impact those rules will have on the territory’s breadwinning industry.

Last month, VI lawmakers rushed through three readings of the bill in a single sitting to pass it before the European Union’s end-of-the-year deadline.

In late 2017 and early 2018, the EU placed the VI, the Cayman Islands, Bermuda and the Crown dependencies on an anti-tax-avoidance “grey list” due to concerns relating to “economic substance.”

The EU has broadly applied the term as part of efforts to target multinational companies using offshore structures to book profits that don’t reflect real economic activity in the jurisdictions where they’re located.

The CDs and OTs were given until the end of 2018 to alter their tax regimes or face a blacklisting.

Though the VI’s new substance law is already in effect, it’s not yet clear whether EU stakeholders will choose to accept the policy changes, require additional regulations, or reject them outright and place the territory on the blacklist.

The consequences of a blacklisting also remain uncertain, though industry professionals have expressed concern about the reputational damage such a move would cause.

“Despite the adverse impact of the legislation on some business, I do fully support the efforts to remain off the blacklist, because to do otherwise creates a vicious cycle where we would lose the very clients we need to remain a legitimate part of the world’s economic wiring,” said Peter Tarn, a partner at Harneys.

The legislation places “substance” requirements on VI-incorporated companies and partnerships that are not “tax resident” in other jurisdictions. While different countries evaluate tax residency in a wide variety of ways, companies are often considered resident in jurisdictions where they are managed and controlled.

A VI-incorporated company, for example, may be considered tax resident in Japan if it is headquartered in Tokyo. Such a company would not be subject to the territory’s new substance requirements.

The exact substance requirements differ for different types of economic activity, but, overall, the legislation requires such companies to demonstrate that their “core income-generating activities” happen on the territory’s shores. A company responsible for an intellectual property business developing patents, for example, would need to show evidence that their research and development happens in the VI. A shipping business would need to demonstrate that it manages crew and maintains ships within the territory.

Companies would also have to demonstrate that there are “an adequate number of suitably qualified employees in relation to that activity who are physically present” in the VI; demonstrate adequate expenditure in the VI; and show evidence of appropriate physical offices for their economic activity.

Companies that fail to satisfy such requirements can incur fines and eventually be stricken off the Corporate Register.

Given the limitations of the territory’s size, population and infrastructure, industry stakeholders have noted that the physical substance mandates are likely to discourage many types of businesses from incorporating new VI entities or renewing existing ones.

The biggest question mark for the VI, however, is how the legislation’s regulations will affect holding companies, which represent the vast majority of the territory’s some 400,000 active entities.

Here, industry professionals see a potential reprieve. Under the law, holding companies just have to demonstrate they have “adequate employees and premises” for holding or managing equitable interests or shares.

“The holding company requirements are less onerous and that reflects the reality that holding companies anywhere in the world don’t necessarily have brick and mortar or employees,” Mr. Tarn said. “Nothing uniquely BVI about that — that’s just a reality.”

What the legislation constitutes as “adequate,” however, remains uncertain, according to Mr. Briant.

“The future of financial services of most of the Crown dependencies and overseas territories, especially the BVI, depends on the meaning of the phrase ‘employees and premises,’” the Conyers partner said.

Meeting the holding company requirements, he explained, could be as simple as providing information about local secretarial services and a registered agent’s building, which likely would be manageable for most VI entities. Or the EU could demand, for example, that each holding entity have 15 employees, which could be disastrous, he said.

Mr. Briant said he expects to see government publicise additional substance regulations in the coming weeks, though he wasn’t sure if they would address the “employees and premises” requirements for holding companies. Even if they did, such regulations could still be subject to the EU’s disapproval.

Premier Dr. Orlando Smith said in a press release that the VI’s International Tax Authority plans to issue a “guidance note” to accompany the legislation.

The EU’s response to the law is expected to take at least a few months, according to Government Information Services. Last month, BVI Finance Limited reported that the EU plans to publish a new blacklist of non-cooperative tax jurisdictions in March.

Other OTs and CDs have also been working to satisfy the EU’s demands. Jersey and Bermuda, for example, passed their own economic substance laws in mid-December, and the Cayman Islands followed by passing three substance-related bills later in the month.