The Recovery and Development Agency oversaw seven projects last year and is looking to complete more in 2022, including works at the Terrance B. Lettsome International Airport, RDA acting CEO …

END_OF_DOCUMENT_TOKEN_TO_BE_REPLACED 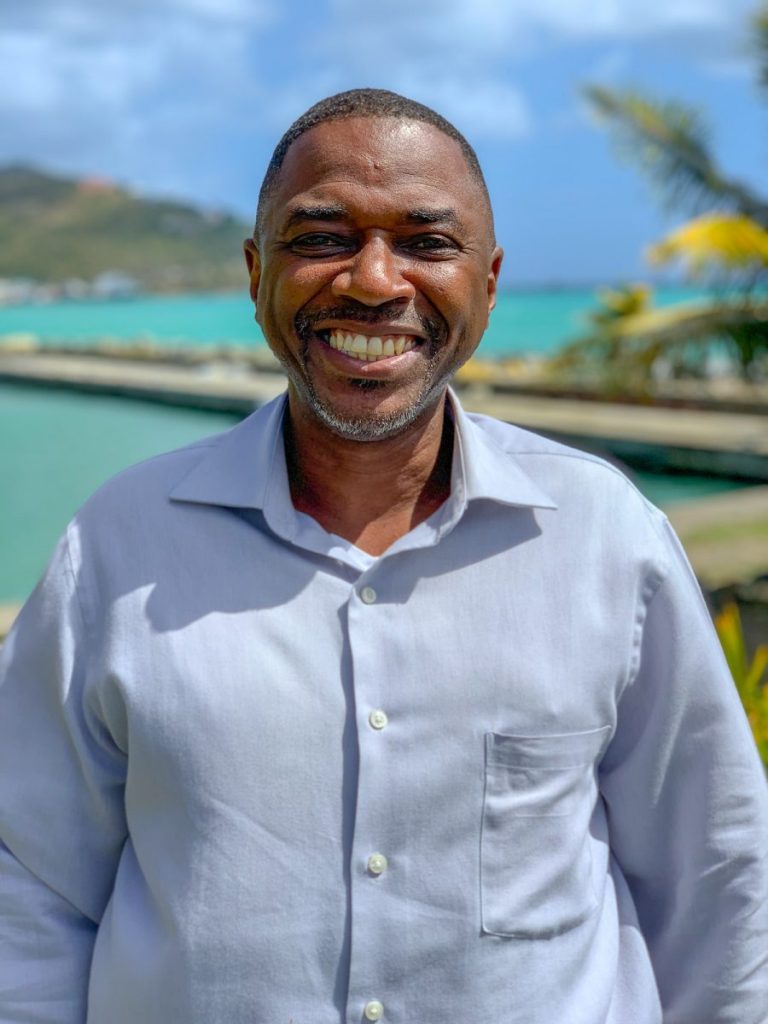 The Recovery and Development Agency oversaw seven projects last year and is looking to complete more in 2022, including works at the Terrance B. Lettsome International Airport, RDA acting CEO Anthony McMaster said during a contract-signing ceremony on Dec. 17.

“The airport — I daresay — it is going to be the biggest project that will be undertaken at the RDA, but we’ve already established partnerships with the Airports Authority, the Tourist Board, the Premier’s Office, and we will be getting the external consultants that are required as we move this project forward to the benefit of the territory,” Mr. McMaster said during the end-of-year update.

Mr. McMaster added that the first phase of the rehabilitation of the Road Town Police Station also has been completed.

“With the completion of those projects, I can say that the agency has committed to date $29.9 million in investments to the local economy,” Mr. McMaster said.

He added that about 86 percent of the contracts were awarded to local contractors, nearly 10 percent to international firms, and four percent to regional firms.

Mr. McMaster also said that more than 200 people have participated in training events hosted by the RDA. The ongoing training seeks to educate local contractors on procurement processes and assist them in acquiring contracts tendered by the agency.

Looking ahead to 2022, Mr. McMaster said that several contracts will be up for bid.

“I would daresay that our vision for 2022 is very hefty,” he said, though he didn’t disclose a price tag for the agenda.

The RDA has already vowed to open the senior campus to students by the beginning of the 2022-2023 school year.

A waste management study is also underway, which Mr. McMaster said will “bring a conclusion to landfill at Pockwood Pond” and produce a “permanent home” for proper waste disposal.

The RDA has completed designs for the Jost Van Dyke Primary School, he said, and the construction of the facility will be put to tender soon.

Mr. McMaster also said that the agency has developed its website to show increased transparency and accountability. He urged the public to express feedback through social media platforms.

The RDA has been plagued by a funding shortage from its inception.

The agency was established in April 2018 and charged with leading the rebuilding of the territory following the hurricanes of 2017. It initially was created to implement large-scale development projects that would have been funded largely by up to £300 million in loans
guaranteed by the United Kingdom.

But two successive governments have not accessed the UK’s loan guarantee offer — Premier Andrew Fahie and his predecessor Dr. Orlando Smith both complained about the conditions attached to the deal — and the RDA’s budget therefore has been far less than originally envisioned.

Initial recovery costs were estimated to be $721 million, and a 116-page recovery plan adopted under Dr. Smith’s government in 2018 put a price tag of $581 million on projects to be administered by the RDA, with most of the funding from the UK loan guarantee.

Shortly after Mr. Fahie’s government came to power in February 2019, however, his government scrapped the original plan and replaced it with a smaller 33-page plan that provided less detail and outlined $186.9 million in spending.

The following January, RDA CEO Paul Bayly — a New Zealander who helped lead the recovery of Fiji after a Category Five cyclone — resigned after stating that he felt his expertise was no longer necessary to carry out the new plan. He was replaced by Mr. McMaster in March 2020.