Crime > 133 hours of recordings among evidence in Fahie case

133 hours of recordings among evidence in Fahie case

More than 133 hours of audio and video recordings are included in the United States’ evidence against former Premier Andrew Fahie, former BVI Ports Authority Managing Director Oleanvine, and her …

END_OF_DOCUMENT_TOKEN_TO_BE_REPLACED 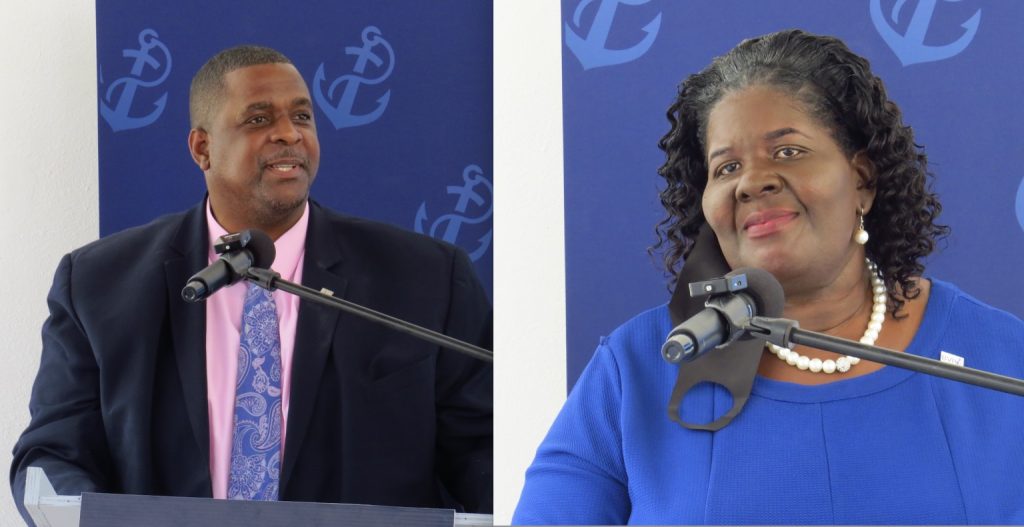 More than 133 hours of audio and video recordings are included in the United States’ evidence against former Premier Andrew Fahie, former BVI Ports Authority Managing Director Oleanvine, and her son Kadeem Maynard, according to a document a US prosecutor filed last week in the Southern District Court of Florida.

If played back-to-back without interruption, those recordings would last for more than five full days.

The audio and video files — which were turned over as part of the discovery process — include recordings of meetings and phone calls that were secretly taped by US agents and informants, as well as files extracted from a Samsung Note 10 phone and other electronic devices belonging to Mr. Fahie and Ms. Maynard, according to a Sept. 12 document filed by US Attorney Juan Antonio Gonzalez in response to a standing discovery order.

Other items provided to the defence during the discovery process include US Drug Enforcement Administration reports, phone and computer data, WhatsApp messages, Puerto Rico law enforcement reports, and bank records, the filing noted.

Much of this material was provided in June and July, but after this initial disclosure the US government received additional video recordings and other data from Mr. Fahie’s and Ms. Maynard’s electronic devices, according to the US attorney. “Due to the voluminous amount of data and technical formatting issues, the government’s [information technology] department was enlisted to assist with the copying of the files onto external drives provided by counsel for [Mr. Fahie and Ms. Maynard],” the filing noted.

“This data was provided to [Mr. Fahie] on or about Aug. 17, 2022, and to [Mr. Maynard] on or about Sept. 7, 2022. The government is engaged in discussions with counsel for [Ms. Maynard] and expects to receive an appropriate medium for the file transfer shortly.”

The trio’s trial initially was scheduled to begin on July 18. But in keeping with usual practice in such cases, it was pushed back to Jan. 16 after the defendants’ attorneys asked for more time to prepare.

They are accused of conspiring to import cocaine into the US. Mr. Fahie is currently on house arrest in his daughters’ rented apartment in Florida, where he has been since he was released on bail after spending about six weeks in custody at the Federal Detention Center in downtown Miami.

Mr. Fahie’s lawyer secured a $1 million bond offer after a month-long battle with prosecutors, and he was released on June 13 after his childhood friend and prominent VI businessman Albion “Bobby” Hodge posted a $500,000 bond and satisfied a Nebbia requirement by proving that the money was not the proceeds of crime.

Besides the $500,000 corporate surety bond posted by Mr. Hodge, Mr. Fahie also had to post a $500,000 personal surety bond co-signed by himself, his daughters, and his friend Devon Osborne.

As part of his corporate surety bond conditions, Mr. Fahie is required to undergo 24/7 GPS monitoring, and he is prohibited from leaving his daughters’ apartment even for attorney visits. He also had to sign an extradition waiver, which he did the day of his release. The Maynards were denied bail and remain in custody pending the trial.

Note: In the third paragraph of this article, US Attorney Juan Antonio Gonzalez’s name was incorrectly published as Juan Antonio Rodriquez. The Beacon apologies for any inconvenience this error may have caused.