Recovery and Development Agency CEO Anthony McMaster answered the Beacon’s questions about his agency’s progress with the recovery on Aug. 21. This interview was conducted, condensed and edited by Zarrin …

END_OF_DOCUMENT_TOKEN_TO_BE_REPLACED 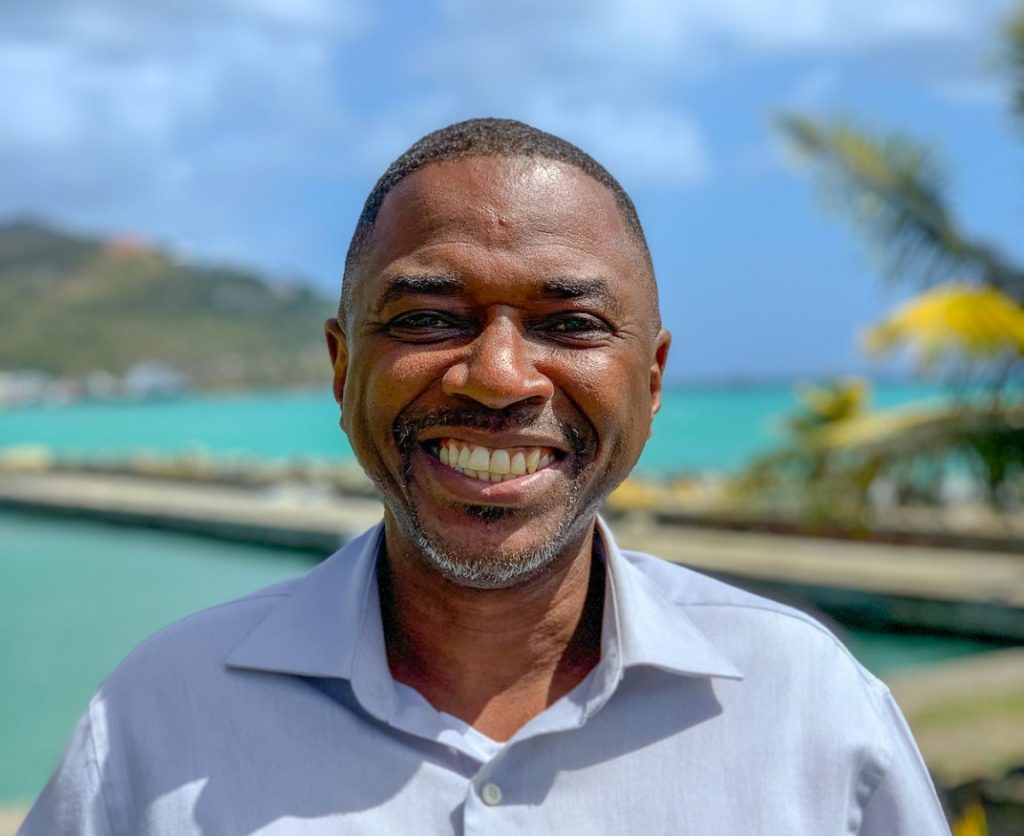 Recovery and Development Agency CEO Anthony McMaster answered the Beacon’s questions about his agency’s progress with the recovery on Aug. 21. This interview was conducted, condensed and edited by Zarrin Tasnim Ahmed.

The previous government downsized the recovery plan from what was originally set out in 2018. What was the general effect of the downsizing of the plan?

I wouldn’t say the plan was downsized. What I would say is that the government at the time refocused its priorities to deal with the financial situation of the territory at the time. When the original plan was created, it was a full, comprehensive, robust plan that dealt with both rebuilding and future development, but that was all based on loan guarantees and other financial mechanisms. Without those on the table, then there was no reason for the government to continue to have a plan that was based on $500 million of investment. They refocused the RDA to try and look at the recovery efforts with the understanding that once the financial position changes and the funding opportunities become more realistic, then the development side would start kicking back into place.

With the loan guarantee off the table, where will the RDA get funding for its projects? I suspect the RDA is going to continue getting the funds from where it has been getting them from for the last three, four years, which is the government of the Virgin Islands. In addition to that, there have been opportunities where we’ve obtained grant funding and donor funding.

How much of the CDB loan has been spent to date?

I would say based on the loan that was committed to the RDA, which was somewhere in the region of about $44 million, we have already expended somewhere about $16 or $17 million of it. We’ve been focusing on the roads because we have more complex projects to plan. Now that we’ve completed the projects from the CDB funding linked to road infrastructure and water infrastructure upgrades, those have basically been completed. We’re actually using those projects as sort of pilot projects as a part of our capacity-building strategy to ensure that our contractors were getting the level of capacity put in place either to do the actual works or to do the documentation to do the more complex projects.

If we did the bigger projects [like the West End Ferry Terminal and the Magistrates’ Courts] with the requirements of CDB, then chances are our local contractors wouldn’t have been able to participate and we would’ve seen those projects going to overseas contractors. By flipping it over and doing the smaller projects, we’re now in a position to move forward with the more complex projects and they will be able to bid on them using the CDB loans.

What is the largest project the CDB loan is funding now?

The Elmore Stoutt High School project is the biggest one right now. We provisioned and we budgeted for $15.4 million dollars from start to finish. We don’t expect to ask the government for any additional funds. Up until last week Monday, we were confident that we would’ve met the goal of Sept. 1 [for the first stage of the project, which includes finishing the buildings and outfitting them with furnishings]. We received correspondence for the shipper who’s responsible for bringing in the windows and doors, and they’ve experienced some delays. We actually expected those to be here and turned over to the contractors by the 14th of August. That has now changed, and as a result of that change they’re not scheduled to arrive until the fourth of September. We have given the government and the Ministry of Education the assurance that we are pushing to get the students and teachers back in the classroom by the first Monday in October. It means that right now, the Ministry of Education has to work with the school itself to come up with a plan for the first month. As of right now, none of the students are expected to go back into the CTL building.

The downsized recovery plan is dated from June 2019 to June 2023. Similarly, the RDA has a five-year lifespan and is set to expire next year unless government decides otherwise. What’s going to happen then?

That’s a policy decision. We have either continuation or wind-down procedures already established. The wind-down plan will allow us to smoothly wind down the agency within the time periods of the legislation. As for the policies and regulations of the agency, there’s a transition of the projects back to the respective ministries and agencies.

The revised RDA plan calls for $187 million in spending, a portion of which was supposed to come from loans. Is that still the case or have the ratios changed?

There may have been initially a proposed funding plan that dissected where funds will come from. I wouldn’t venture to say that there will be a shift in the funding ratios. One of the things that is quite clear is that when the RDA was set up, it was very ambitious to think that the territory of the BVI could actually implement half a billion dollars’ worth of projects and beyond within a five-year period from planning to implementation. I am not afraid to say that that was a pie-in-the-sky ambition for several reasons. If we were going to try to spend half a billion dollars in five years, $450 million would’ve gone straight through the door to external companies, external consultants and foreign firms.

The government made a decision that the redevelopment must include Virgin Islanders to the best of their abilities. I am confident that the capacity resides on island now and that we’re able to do the more complex projects. I think the key thing is that the priorities to keep the country running on a day-to-day basis has been dealt with. The fact that over 85 percent of all money spent on rebuilding the territory has actually gone into the local economy, in my opinion, is a win for the VI.

What is the status of the West End Ferry Terminal? Do you think the territory has the capacity to take on the project?

The project is funded through CDB programme funds and therefore it will be an internationally bid programme, which means the BVI contractors will be competing against the regional and international contractors. Because of the capacity building that we’ve done and because of the way which our local contractors are able to put proposals together, they will be able to compete. Because they’re already based here, in my opinion, there should be an advantage. I am confident that we have the skillset locally now.

Will more CDB funds be used to deliver a full-scale rehabilitation of roads and water networks?

How many staff members does the RDA currently have?

We have a total complement of 22 people between secondees from government, employed directly through the RDA, and consultants that we have in connection with the agency. In the past, we probably had a few more. I think we may have been up to 26. But the way in which the agency is designed, the structure of the RDA, it is designed to be able to expand or contract as needed. Our system allows us to operate either from our desk or even from our homes. So depending on the level of project activities that we have, we can engage more staff to expand and be able to deal with the workload, or we can contract based on the level of activity that we have.

What is the total annual operating cost of the RDA?

When the RDA was established, the operating cost was projected to be somewhere in the region of $4.5 million per annum. In 2020 when I took the helm of the RDA, we went through a strategic exercise here to reduce cost and were eventually able to get the cost of operating the RDA from $4.5 million to $2.2 million. Rule of thumb: If you are implementing a project, you are expected to spend somewhere between 10 to 20 percent of the project cost in project administration. We have been working on getting those margins correct. Last year we were probably within 18 percent of that ratio and this year we’re projected to be between 12 and 13 percent of that ratio. Remember, we’ve also done capacity building. When the RDA came into existence, there were probably three contractors in the BVI who could actually prepare documents to qualify for a CDB project. That is up now somewhere in the vicinity of about 12 or 15 contractors. It can no longer be said that the RDA is an expensive implementation, because we are actually within the ranges that are considered best practice. Seventy percent of projects that have been given to us in 2020 have already been completed and given back to government.

The initial operational funding came from the United Kingdom. Is that funding still in place?

The initial operational funds were a joint venture between the UK government and the BVI government. The agreement was that after three years the ratios would have shifted. Now the entire operational cost of the RDA is borne by the government of the Virgin Islands.

Where are the public reports on the operational costs of the RDA?

What I can tell you is that all of our reports are on our website, and we do have audited financial statements. Those, based on legislation, get to the public domain once they’re laid on the table of the House of Assembly. We are up to date with our audited financial statements. Those have been submitted to the government. It’s for the government after they go through their internal process to lay them down at the table at the HOA. From our perspective, we have fulfilled all of our legal obligations.

Are there large-scale projects that haven’t been planned yet?

The largest project that I think the BVI has ever undertaken is the airport. The government has, in fact, given us the responsibility to start the review on the initial planning to see whether or not the airport expansion is something that we can pursue as a territory. That is definitely one for the books.