Recovery and Development Agency to get three more years

END_OF_DOCUMENT_TOKEN_TO_BE_REPLACED 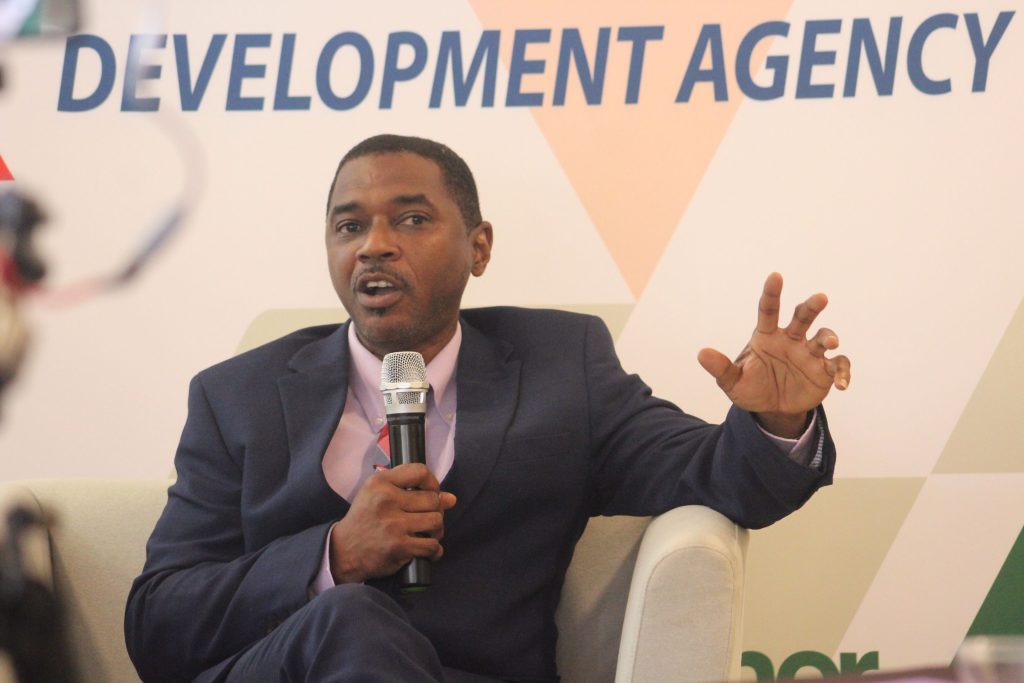 The Recovery and Development Agency — which was established to oversee major recovery projects after hurricanes Irma and Maria devastated the territory in 2017 — will be allowed to continue its work until the end of 2025 if the House of Assembly okays an amendment to the RDA Act that Cabinet approved last month.

The RDA was formed in April 2018 for an initial period of five years and would have dissolved next April, but Cabinet members decided on Oct. 5 to extend its lifespan by two years and eight months, according to a recently published summary of the Cabinet meeting that day.

The timespan was decreased from the three years and eight months that RDA Chairman Ronnie Skelton requested, which would have kept the RDA in effect until the end of 2026. Mr. Skelton asked for the extension “to allow completion of projects already in progress or that are scheduled to commence in 2022,” according to the Cabinet summary.

Instead of agreeing to Mr. Skelton’s request, the Premier’s Office responded by giving “formal intent for an extension of two years and eight months to Dec. 31, 2025,” according to the Cabinet summary.

The Cabinet also decided on Oct. 5 that the Premier’s Office should ask the Attorney General’s Chambers to prepare an amendment to clause 22 of the RDA Act to postpone the dissolution.

Additionally, the Cabinet approved various conditions to the extension: that the RDA should not take on projects that would extend beyond its lifespan; that the agency transfer its knowledge and skills to relevant government agencies in collaboration with the Premier’s Office; that the agency report on a semi-annual basis to the Cabinet on its progress; and that the RDA present a winding-up plan by Nov. 30, 2024.