Red Cross director to be honoured

This week the BVI Red Cross will pay tribute to its director, who has served in the position for more than 23 years. On Thursday, Edris O’Neal will receive the …

END_OF_DOCUMENT_TOKEN_TO_BE_REPLACED 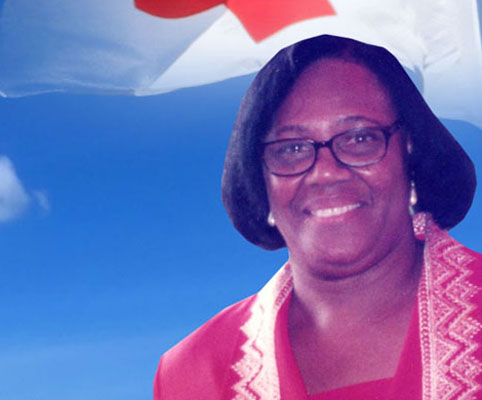 This week the BVI Red Cross will pay tribute to its director, who has served in the position for more than 23 years.

On Thursday, Edris O’Neal will receive the British Red Cross Society’s Badge of Honour, according to a press release disseminated by Marketing in Motion on behalf of the organisation’s Virgin Islands branch.

The award will be presented at the Governor’s House by Sir Nicholas Young, chief executive of the British Red Cross.

Sir Nicholas, who was knighted in 2000 for services to cancer care, oversees more than 3,000 staff and 40,000 volunteers in the United Kingdom voluntary crisis response organisation.

Ms. O’Neal has served as the BVI Red Cross director since 1988. Under her watch, the organisation’s accomplishments include the acquisition of property which now houses the branch headquarters; the renovation and expansion of the headquarters; the introduction and implementation of the thrift shop; increased inter-regional involvement with Caribbean branches; strengthened formal ties with the international arm of the Red Cross; and the introduction of projects, according to the press release.

She also has assisted with fundraising efforts on behalf of earthquake victims in Haiti and migrants in the VI.

The BVI Red Cross is “privileged that Sir Nicholas will make the presentation” to Ms. O’Neal, according to the press release.