Even as Caribbean countries including the Virgin Islands cautiously reopen their borders to tourists, new statistics from the Caribbean Tourism Organisation’s November report illustrate the havoc the Covid- 19 pandemic …

END_OF_DOCUMENT_TOKEN_TO_BE_REPLACED 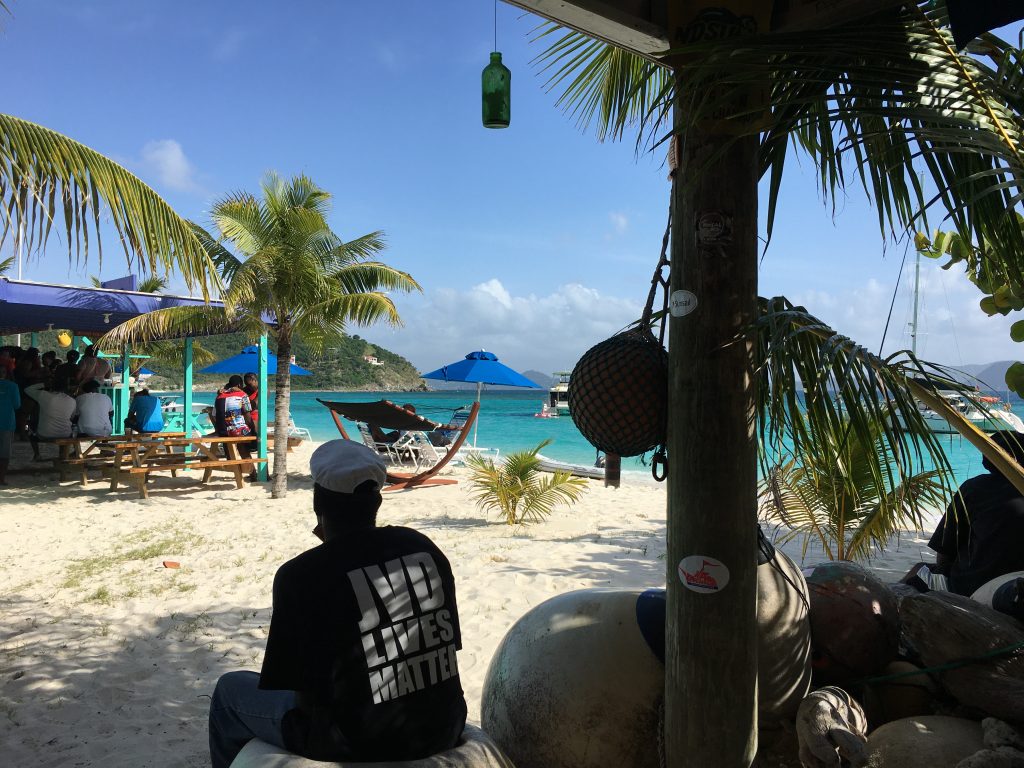 White Bay in Jost Van Dyke is pictured in November, before borders reopened. The Virgin Islands, like its regional neighbors, saw a stunning decline in tourism in 2020. (Photo: CLAIRE SHEFCHIK)

Even as Caribbean countries including the Virgin Islands cautiously reopen their borders to tourists, new statistics from the Caribbean Tourism Organisation’s November report illustrate the havoc the Covid- 19 pandemic has wreaked on travel regionally.

Of the 23 destinations that reported statistics for any period after the pandemic hit the Caribbean in March, all showed a precipitous decline in arrivals — even if they never fully closed their borders.

In fact, by May, little more than 20,000 tourists combined arrived for all 19 countries that reported statistics for that month. By contrast, May 2019 saw more than one million arrivals regionally.

For the nine destinations reporting arrivals for all months between January and October, the data showed a wide range in drops, from 70.4 percent in Grenada, which opened in mid- July, to 48.7 percent in Montserrat, which has not yet reopened to tourists.

The other countries, which reported for different periods in 2020, all recorded significant drops except for the Cayman Islands, which only reported arrival data from January to February, before the Covid- 19 crisis had begun to significantly affect the Caribbean. It registered an increase of 8.5 percent during that time. The VI, which has not reported tourism statistics since March, reported that tourism fell 7.9 percent from January to March, according to the CTO. The territory’s borders closed to tourists starting March 22 and only reopened Tuesday. the region applied to tourists visiting from the United States, Canada and Europe, according to the CTO. No destination that reported after February saw an increase in visitors from any country or region on which the organisation keeps statistics.

However, arrivals plunged in March with the arrival of Covid-19, and reports have been dismal since then, with not one of the destinations reporting an increase in any month, despite many having re- opened borders this summer and fall.

With cruises suspended across the region due to their status as early hotbeds of the virus, cruise visits to the Caribbean declined in all 23 reporting destinations so far this year. For the period January to October, cruise arrivals decreased in all nine reporting destinations led by Cozumel, Mexico, with a decline of 69.3 percent and followed by St. Maarten (-67.0 percent) and Jamaica (-63.2 percent).

The best performance dur- ing this time was registered by Grenada, which reported a decline of 29.2 percent.

The VI, which banned cruise ships in late March, saw a decline of 20.7 percent between January and March.

Attempts to revive the cruise industry have proved challenging. Early last month, the SeaDream 1, the first cruise ship to return to the Caribbean since the pandemic put a halt to the industry, was hit by an outbreak of Covid-19 and forced to return to port.