Following DNA tests and other forensic analysis, police believe that skeleton remains found in December belong to Walter Todman, an 83-year-old who went missing almost four years ago, they said …

END_OF_DOCUMENT_TOKEN_TO_BE_REPLACED 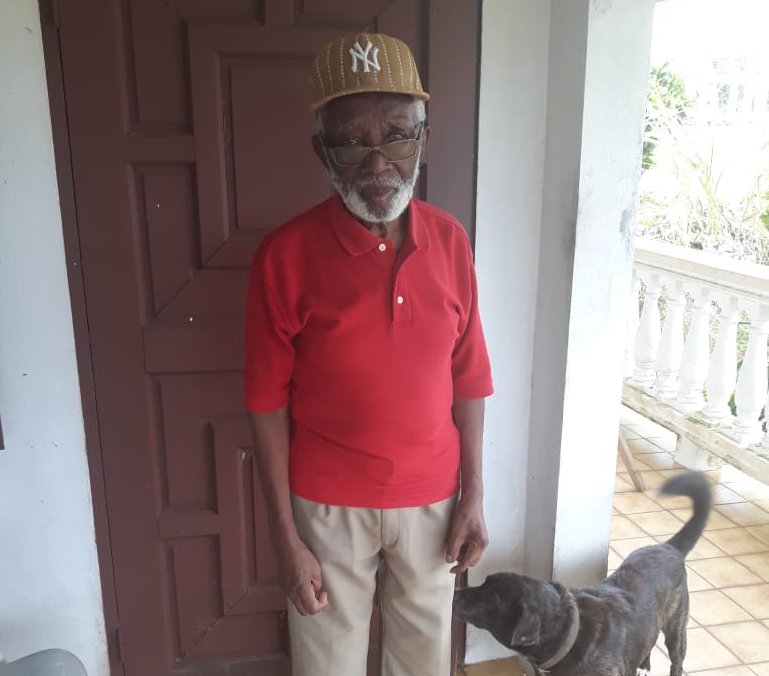 Police released the above photo of Walter Todman shortly after he went missing in 2018. Hikers found his remains in December in a ghut leading to Brewers Bay. (Photo: PROVIDED)

Following DNA tests and other forensic analysis, police believe that skeleton remains found in December belong to Walter Todman, an 83-year-old who went missing almost four years ago, they said on July 21.

The remains were discovered by hikers in a ghut leading to Brewers Bay, about 600 yards downhill from Mr. Todman’s home in Todman Peak, according to the Police Information Office.

Samples from a skull found at the site were analysed by the Florida-based company DNA Labs International and returned with a “99 percent match” to Mr. Todman’s siblings, police said.

Additionally, trousers matching the ones he was last seen wearing were found about 100 feet away, the PIO stated.

The disappearance of Mr. Todman, who was suffering from the early stages of Alzheimer’s disease, came shortly after the death of his wife.

Family members reported him missing from his home on Sept. 15, 2018.

For about two weeks following the report, search teams from the police, Virgin Islands Search and Rescue, and other agencies combed the area around his home and the steep hillside below with the help of a canine team and drones, but he was not found.

The family members have been updated on the forensic findings, police said last Thursday.