Talk show host and former BVI Tourist Board events coordinator Cindy Rosan-Jones is the target of a defamation lawsuit from Vance Lewis, CEO of Cyril B. Romney Tortola Pier Park, …

END_OF_DOCUMENT_TOKEN_TO_BE_REPLACED 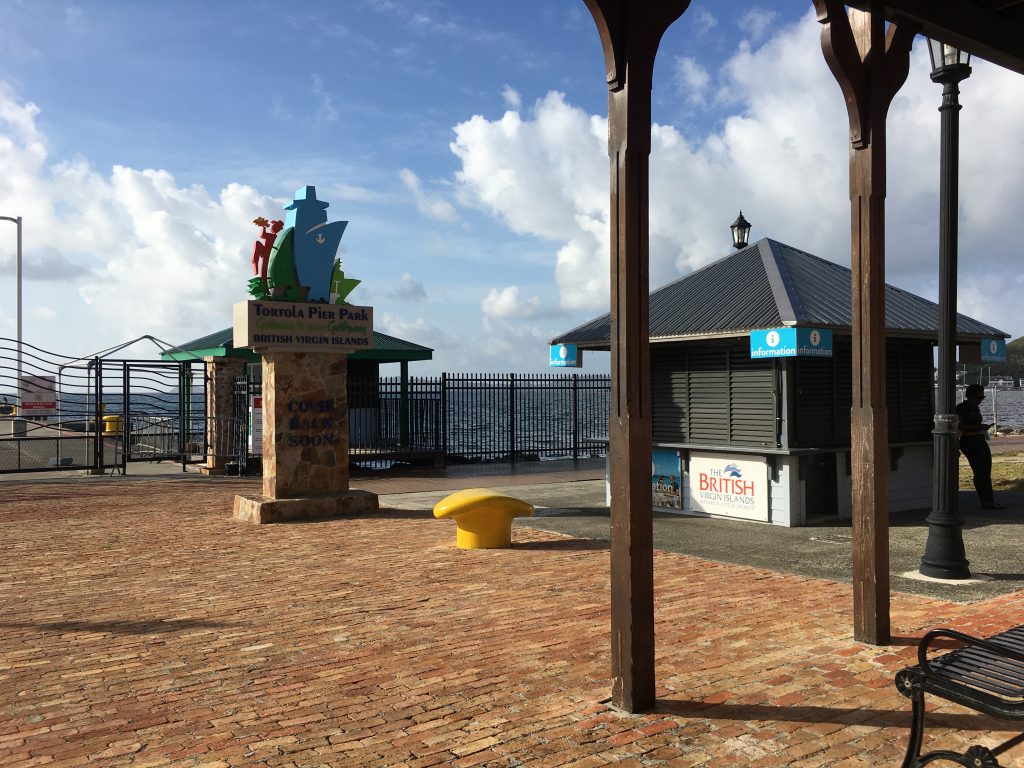 Talk show host and former BVI Tourist Board events coordinator Cindy Rosan-Jones is the target of a defamation lawsuit from Vance Lewis, CEO of Cyril B. Romney Tortola Pier Park, following a dispute over her unsuccessful attempt to lease a kiosk at the park for a waffle stand, Ms. Rosan-Jones said.

A May 21 claim form filed on Mr. Lewis’ behalf at the High Court by law firm McW Todman and Co. seeks unspecified damages for libel, as well as court costs and an injunction that would restrain “Rosemarie Rosan-Jones” from “further publishing or causing to be published the said words or any other words similarly defamatory of the claimant.”

But Ms. Rosan-Jones told the Beacon that the claim form — which does not specify the offending words — got her name wrong. She added that she received correspondence from Mr. Lewis’s lawyer but “it’s not filed in my name, so I returned it to his lawyer.”

Mr. Lewis declined to comment, saying the matter is before the courts.

Ms. Rosan-Jones, who has said she was made redundant from her position as events coordinator at the BVITB in December, has been an outspoken critic of the current Virgin Islands Party administration. She now hosts the talk show “Cut Deep” on 284 Media.

Ms. Rosan-Jones told the Beacon she believes the lawsuit stems from a Facebook post she made on May 12. As of Tuesday, the post had not been removed and was still available to view publicly.

It states, “Vance Lewis, you have until the end of the business day today. You all don’t want THIS SMOKE. Trust me! You’ll see me in a light you didn’t even know was possible.”

The post doesn’t level a direct accusation against Mr. Lewis, but it contains a graphic that includes various derogatory words.

Ms. Rosan-Jones said she would not speculate on why her application for the kiosk was rescinded.

“I applied and I got approval — I got written approval, I got  verbal approval — and then they sent me this rescind letter out of the blue, and up to now nobody can tell me why it has been rescinded,” she said. “I’ve tried to contact them many times. They gave me the run-around. And so I made this post on my Facebook to say, ‘Call me by the end
of the day.’

“So, instead of him [Mr. Lewis] trying to get in touch with me, he ran with that and went to the lawyer.”

She provided copies of the original approval letter signed by Mr. Lewis, dated April 15, which granted her “provisional approval” to open a food kiosk called House of Waffles, described in the letter as “a specialty and gourmet food operation offering a variety of waffles both sweet and savoury.”

The approval was subject to her payment of a $2,000 security deposit and annual rent of $12,000 paid in advance, as well as monthly payment of electricity and water bills, the letter noted.

It added that Ms. Rosan-Jones would be responsible for all set-up costs.

Once she agreed to the terms, the letter stated, the pier park would draw up a lease agreement for her to sign.

However, in another letter dated April 29 and signed on behalf of Mr. Lewis with a signature that is not legible, the pier  park rescinded the agreement.

The new letter explained, “The decision was based in whole or in part on our final assessment of the entity’s financial capabilities and resources, which is performed prior to finalising a sublease.”

However, Ms. Rosan-Jones told the Beacon that she has the required financial capabilities to launch the business.

“I confirmed that I could meet those terms,” she said.  “These terms were arranged and agreed on prior to the approval letter being sent to me.”

The letter left the door open, however, adding that Ms. Rosan-Jones’ application would be kept on file “should an opportunity become available and you are able to demonstrate the entity is financially stable enough to meet its obligations.”

But Ms. Rosan-Jones maintained that there “was absolutely no basis” for the offer to be rescinded in the first place.

“I just find it all petty and childish,” she said. “You’ve made an error and instead of trying to fix the error that you made, you’re trying to [refer] me to your lawyer.”