Business > Scrub is back, with full reopening set for Dec. 19

Scrub is back, with full reopening set for Dec. 19

Scrub Island Resort, Spa & Marina announced a “grand opening” this month after sustaining extensive damage during the passage of Hurricane Irma last year. The announcement means the resort will …

END_OF_DOCUMENT_TOKEN_TO_BE_REPLACED 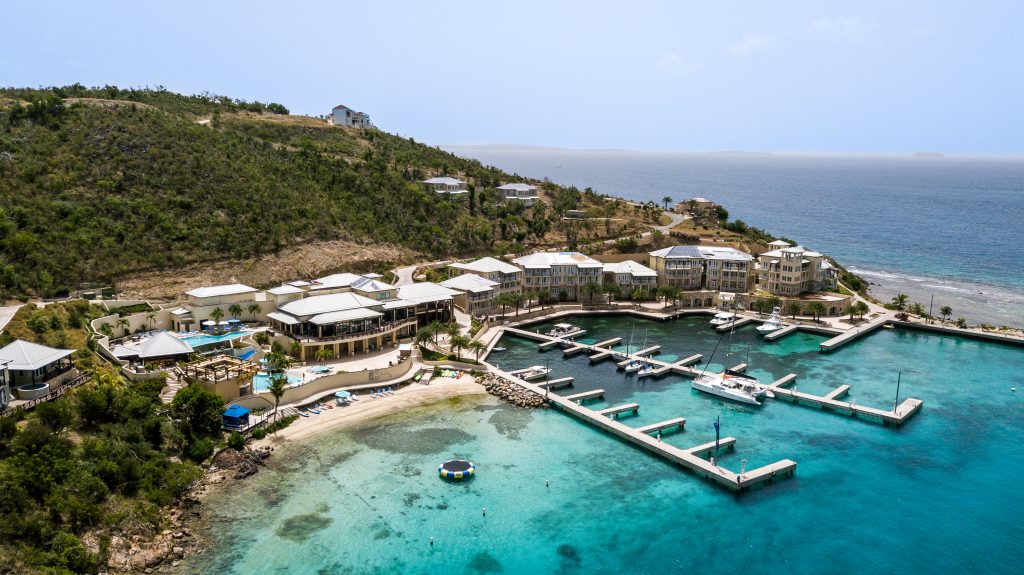 The announcement means the resort will once again be advertised on Marriot’s website — “a huge engine to bring guests to the territory,” explained General Manager Scott McArdle.

In addition to other guests, Scrub draws many visitors who earn their stay by cashing in Marriott “points” through the company’s rewards programme.

The resort currently has 26 available rooms and suites in the Marina Village as well as six open villas.

All of the amenities that were available prior to the storm — including restaurants; a fitness room; water sports; a multitiered infinity pool and pool bar; boat trips; a 55-slip marina; and the spa — have been reestablished, according to the general manager.

Scrub also plans to reopen three additional villas in November and another 26 rooms and suites by Dec. 19, Mr. McArdle said. At that point, he explained, it will be at the same operations level as it was prior to Irma.

The general manager noted the he is “cautiously optimistic” about the prospects of a strong upcoming tourism season. Guests have reported positive feedback so far, he added.

“It took many months of hard work and dedication from our devoted employees, but now we’re welcoming guests back to our property as [a Marriott] Autograph Collection Hotel,” Mr. McArdle said in a press release. “With luxury accommodations, amenities and activities, guests will find that our resort has been fully returned to its original grandeur and, in some cases, greatly improved.”

The general manager also touched the importance of providing a quality product as one of the first large resorts to reopen its doors in the territory.

“Our main concern is to represent the BVI as best as we possibly can,” he told the Beacon. “A lot of eyes are on us.”