After a $41 million investment by a new lender earlier this year, Scrub Island Resort, Spa and Marina is touting a “successful come-back” following the damage caused by Hurricane Irma …

END_OF_DOCUMENT_TOKEN_TO_BE_REPLACED 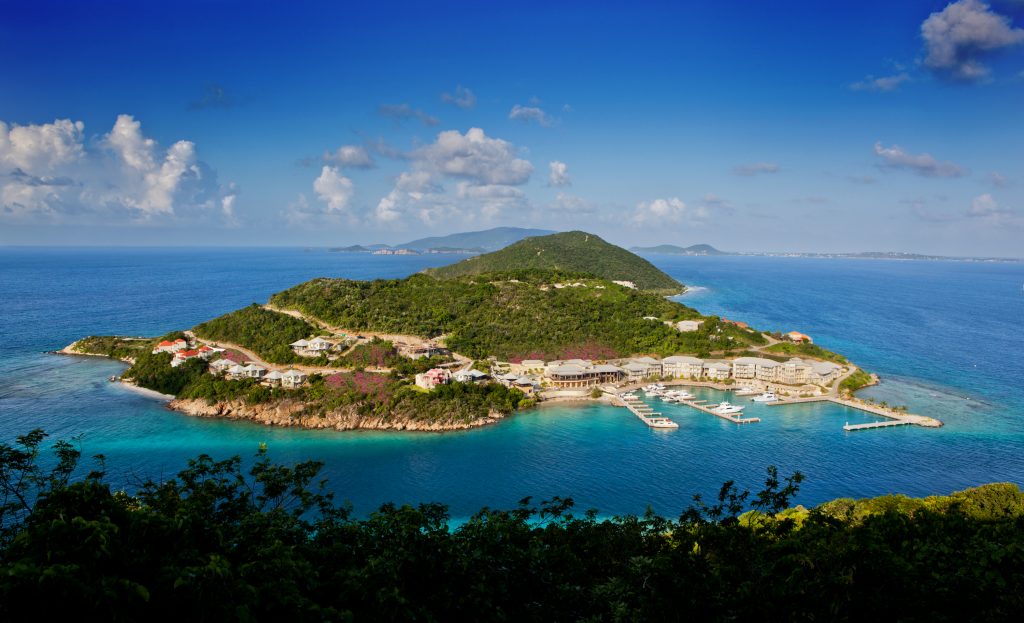 After a $41 million investment by a new lender earlier this year, Scrub Island Resort, Spa and Marina is touting a “successful come-back” following the damage caused by Hurricane Irma in 2017.

The investment by The Ardent Companies “triggered expanded real estate offerings and new luxury amenities,” the resort stated in a press release.

The resort has also partnered with Coldwell Banker BVI.

“Scrub Island has been our passion project for well over a decade and is now on solid financial ground thanks to The Ardent Companies,” said Joe Collier, president of resort parent company Mainsail Lodging and Development. “With new available capital and our relationship with Coldwell Banker BVI, Scrub Island is primed to offer guests outstanding real estate offerings and amenities befitting this boutique private island resort.”

Since the partnerships were formed, various improvements have been made to the resort’s 52 rooms and suites, and five luxury villas have been put on the market for sale, the release stated.

The villas range from two to six bedrooms and from 3,000 to 6,000 square feet. They also range in price, from the six-bedroom Spinnaker House listed for $5 million to the three-bedroom Shoreline House at $3.5 million.

Two-bedroom Marina Village condominiums start at $895,000, and vacant lots are also available for purchase, according to the resort.