As Tropical Storm Fiona approached the territory on Sept. 14, the Humane Society of the BVI made a plea to residents. “With the storm heading our way, we would like …

END_OF_DOCUMENT_TOKEN_TO_BE_REPLACED 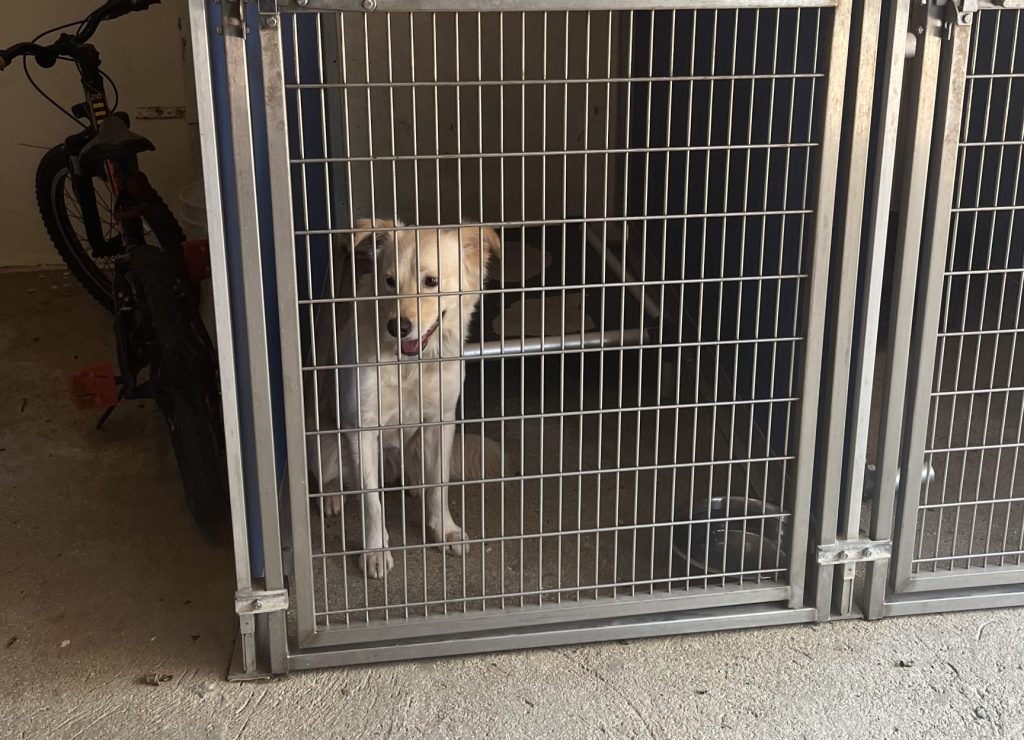 The Humane Society of the BVI fostered out some of its dogs for the duration of Tropical Storm Fiona. (Photo: ZARRIN TASNIM AHMED)

As Tropical Storm Fiona approached the territory on Sept. 14, the Humane Society of the BVI made a plea to residents.

“With the storm heading our way, we would like to try and clear as many dogs out of the shelter as possible, as we are expecting a large amount of rain,” animal shelter employees stated in a shared WhatsApp message. “We are looking for anyone that can take their four-legged furball storm buddy from Friday until the weather passes.”

On Tuesday, shelter manager Vijay Bissoondutt said that at least 17 animals went into foster care, but because the storm mostly missed the Virgin Islands it had minimal impact on the shelter.

“The animals were very safe,” he said. “[The shelter] stayed dry.”

Mr. Bissoondutt said the Humane Society tries to place dogs into foster care during storms because many dogs are afraid of thunder.

“Being on lowland, when it rains everything comes through here and comes to the shelter,” he added.

The fostering arrangement is a win-win for residents who have the space to care for an animal and want to have company throughout a storm, he explained.

“It’s great for the animal and for everybody,” Mr. Bissoondutt said. “Dogs are very scared of thunder and if you have them in a small, confined environment and the thunder comes, sometimes they can hurt themselves. So it’s better for them to get out, be in a house and have someone monitor them. They feel safer that way.”

During storms, he recommends that dog owners try to keep their animals inside where they can stay safe and dry.