Research from the financial services provider Vistra indicates that offshore finance business has been shifting towards “midshore” jurisdictions like Hong Kong. Such jurisdictions offer nonresident companies favourable tax rates while …

END_OF_DOCUMENT_TOKEN_TO_BE_REPLACED 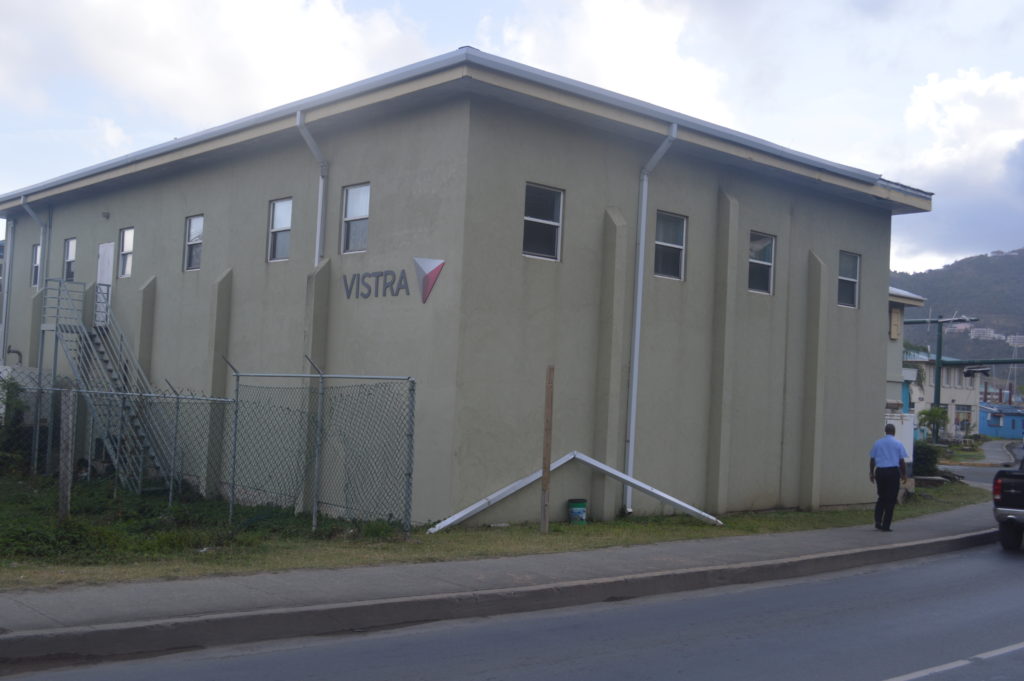 Research from the financial services provider Vistra indicates that offshore finance business has been shifting towards “midshore” jurisdictions like Hong Kong.

In a report titled “Vistra 2020: The Uncertainty Principle,” Vistra surveyed almost 600 professionals in the industry from around the globe in 2016, asking various questions regarding their outlook for the industry.

Some 40 percent of respondents said they expected business to shift away from traditional offshore centres towards midshore and onshore jurisdictions.

Vistra, an offshore financial services provider with an office in the Virgin Islands, conducted a survey that indicates some of the territory’s financial business is moving to jurisdictions like Hong Kong.

More recent data also seem to reflect this: Jonathon Clifton, Vistra’s Asia managing director, said at a conference in the Cayman Islands last month that the number of offshore companies in the Virgin Islands, Cayman, Samoa, Seychelles, Mauritius, Anguilla and Jersey dipped for the first time in more than two decades, according to the Cayman Compass.

“This is the first time in 25 years that we’ve seen a decrease in the overall book of the seven leading offshore jurisdictions,” the managing director reportedly said. “The question is whether this is a one-off — whether this is just the impact of a convergence of new regulations coming down the pipeline — and you expect the [business] to return to its historical averages, or not.”

Mr. Clifton also added that company incorporation rates decreased in offshore centres by about one third from 2012-2017 and increased in midshore jurisdictions by about the same rate, the Compass reported.

The VI financial industry’s Asian clientele also seem to be following this trend, according to Vistra’s report.

“Last year, we wrote that clients in the East still wanted ‘a BVI,’ especially as a conduit jurisdiction,” the report reads. “This year, however, we’re seeing an uptick in an ongoing trend of solely using Hong Kong. This shift is largely due, say tax experts in the region, to Chinese crackdowns on offshore and on tax efficiency.”

Still, the VI remains a staple in Asian offshore finance and is the number one option for structuring conduits, according to the report.