The Virgin Islands Shipping Registry has raised less than $1 million in annual revenue in recent years, but government hopes ongoing changes at the agency will boost that number to …

END_OF_DOCUMENT_TOKEN_TO_BE_REPLACED 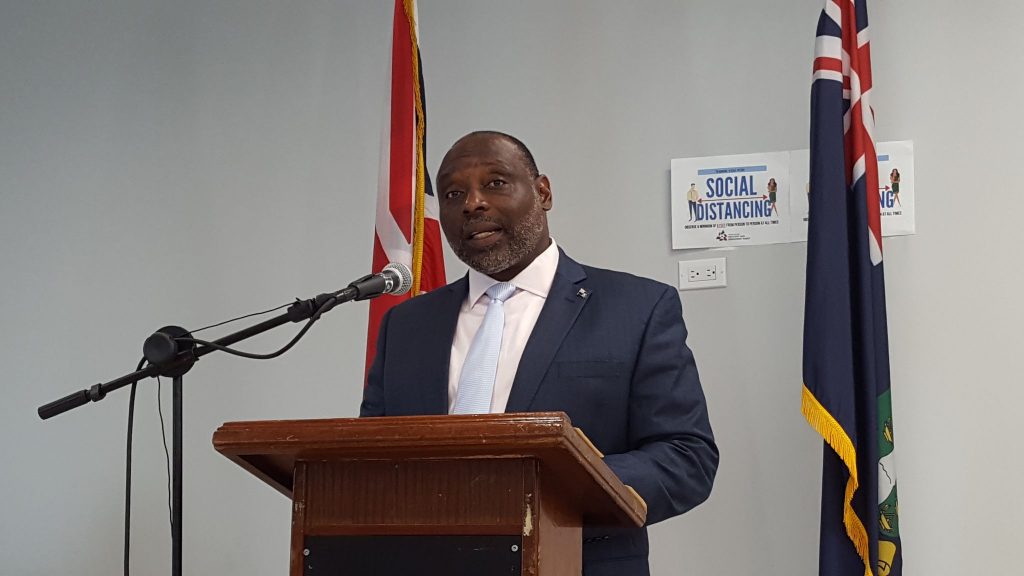 The Virgin Islands Shipping Registry has raised less than $1 million in annual revenue in recent years, but government hopes ongoing changes at the agency will boost that number to $15 million over the next five to seven years, Premier Andrew Fahie told the House of Assembly last Thursday.

The announcement was the latest of years of promises from leaders to up the registry’s income in large part by drawing more ships to register in the territory.

So far, however, those promises have produced underwhelming results.

Nevertheless, Mr. Fahie said last Thursday that the government “continues to significantly invest” in the registry, which is “poised to become a leading maritime authority in the global economy.”
He also reiterated a recent announcement that the government plans to make the VISR a statutory body.

“New vision and mission statements are being crafted; marketing plans for VISR global business development programme are being developed; the identity of the organisation is being re-modeled to project the competence that exists within this Red Ensign Flag administration,” Mr. Fahie said.

New legislation, he added, will be brought forward to improve the VISR’s “local and global” services and product offerings.

In March, when the agency first announced plans to become a statutory body, VISR Director John Samuel explained that the government hopes to entice more boat owners to register their vessels in the territory and plans to establish a Rescue Coordination Centre.

“Our registry is modernising its services and is in the process of revamping its online presence to better suit your needs,” Mr. Samuel said at the time. “This is why we will be moving towards privatising the shipping registry as a statutory body.”