Health and Social Development Minister Ronnie Skelton plans to lead a new political party into the upcoming general elections, which are now due by April 16 after a surprise announcement …

END_OF_DOCUMENT_TOKEN_TO_BE_REPLACED 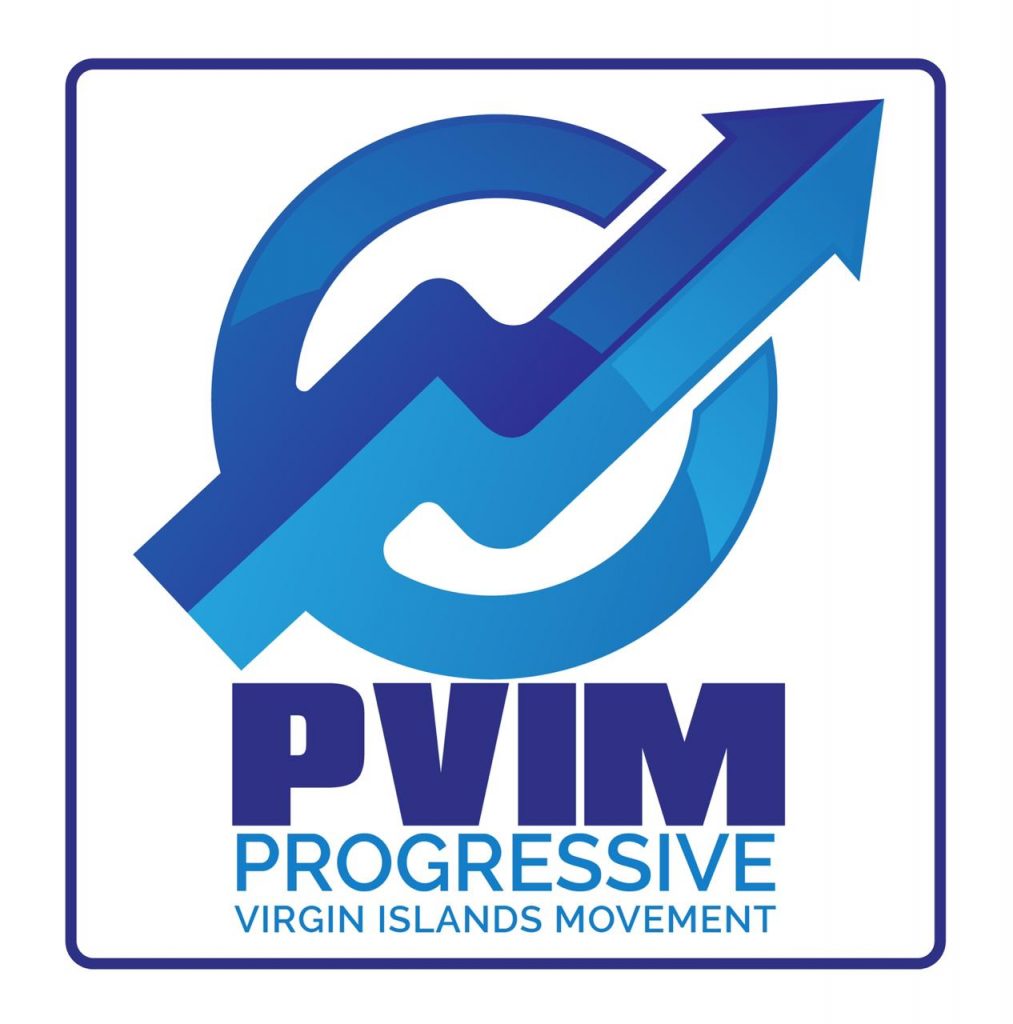 Health and Social Development Minister Ronnie Skelton plans to lead a new political party into the upcoming general elections, which are now due by April 16 after a surprise announcement on Thursday from Governor Gus Jaspert.

Mr. Skelton’s disclosure confirmed a long-rumoured split of the National Democratic Party that could herald the end of the two-party system that has dominated Virgin Islands politics for almost 20 years.

The minister (R-at large) told the Beacon on Tuesday that he will head the Progressive Virgin Islands Movement, a fledgling party with a mix of political newcomers and experienced government lawmakers.

Mr. Skelton, a longtime NDP stalwart, lost a close election for the party chairmanship to Education and Culture Minister Myron Walwyn in June. That outcome positioned Mr. Walwyn — who has been with the party for about seven years to Mr. Skelton’s nearly two decades — to succeed Premier Dr. Orlando Smith if the party pulls a majority in the next election.

Mr. Skelton’s upcoming departure from the current governing party won’t be in isolation, however: A source within the PVIM, who spoke on condition of anonymity, said both Deputy Premier Dr. Kedrick Pickering (R-D7) and NDP Backbencher Mitch Turnbull (R-D2) are expected to run alongside Mr. Skelton. Neither could be reached for comment to confirm, but a party document obtained by the Beacon lists them as candidates as well.

Dr. Pickering, however, has pledged his support to Dr. Smith — who has led the NDP since its inception in the late 1990s — until the end of his term, according to the source.

The NDP’s defectors aren’t limited to lawmakers: Both Dr. Michael Turnbull, the party’s former vice president, and Shaina Smith, the former chairwoman of the NDP’s Women’s Association, recently submitted letters of resignation. They are also both serving roles within the new party: Ms. Smith confirmed that she plans to run for an at-large seat with the PVIM, and Dr. Turnbull is serving as a strategist for the new organisation.

Mr. Walwyn (R-at large) declined to comment on the NDP’s series of high-profile defections or the emergence of the competing party.

The PVIM’s ticket is also expected to include Customs Commissioner Wade Smith in the Fifth District and Karl Scatliffe, the former president of the BVI Taxi Association, in the Fourth District, according to the party source and the document. Neither could be reached for comment.

Mr. Skelton confirmed that he will once again run for an at-large seat, and Mitch Turnbull and Dr. Pickering are slated to compete in the districts they currently represent (the Second and Seventh, respectively), according to the party document. It is unclear who will fill out the remainder of the organisation’s ticket, but Dr. Turnbull — one of the PVIM’s founding members — noted that the candidates will represent diverse sectors of VI society.

While explaining their reasons for leaving, both Dr. Turnbull and Ms. Smith pointed to their dissatisfaction with the direction of the NDP.

They said they hoped the party’s procedures would become more transparent and inclusive after June’s internal elections but were disappointed when the organisation — under Mr. Walwyn’s leadership — remained closed off to input from party members and the public.

“Things weren’t moving in the direction of progressing or empowering our people,” said Ms. Smith, who unsuccessfully contested the First District in 2015 under the NDP banner and ran in the 2011 election as an at-large candidate with the short-lived People’s Patriotic Alliance, which won no seats.

Dr. Turnbull, however, said his brother’s loss was not a factor in his choice to leave the NDP.

“Me leaving the party now and resigning is not because I’m disappointed in who took over as leadership,” the PVIM strategist explained. “The party in itself and where I saw it going and how things were being communicated and run — it kind of went back to the same closed, not-open system, which I don’t think will be beneficial to how I see the country moving forward. I think we need to have an open process where people are able to be involved.”

After the internal elections, the party was supposed to hold a meeting and a retreat to give the different generations of NDP leadership, as well as their rank-and-file members, a chance to get on the same page, according to Dr. Turnbull. That never happened, he said.

The PVIM, which has already drafted a constitution, will be “underpinned by the fundamental principles of integrity, transparency, accountability, inspiration, empowerment and hope,” according to a draft of the organisation’s business plan obtained by the Beacon.

Both Dr. Turnbull and Ms. Smith pointed to recent NDP projects they said didn’t align with those ideals, including the cruise pier development and government’s contract with BVI Airways.

“My key thing is, we worry about corruption, how contracts are issued. Everything goes back again to how the money is being managed,” the at-large candidate explained. “If we implement simple measures it reduces the ability of people to operate outside the system. Financial reform is essential.”

Governor Gus Jaspert announced Thursday that general elections will be held by April 16.

Though the constitutionally mandated deadline is Aug. 23, Mr. Jaspert decided to push up that date after the premier advised against holding a separate by-election for the Fifth District seat that was vacated when Deputy Speaker Delores Christopher died last month.

The field may be crowded: In addition to the NDP, the PVIM and the Andrew Fahie-led VI Party, current VIP member Julian Fraser is reportedly launching his own party as well.

Despite the potential competition, Dr. Turnbull argued that the PVIM is here to stay.

“This is not a third option, a fly-by-night group,” he said. “This is a group of people who are saying, ‘You know what, [the government] needs to have some people with integrity. Integrity means that even if you make a mistake, you’re willing to own up to it.”

A different version of this article originally appeared in the Nov. 15, 2018 print edition.