The Social Security Board is again reminding employees to check the status of the SSB contributions their employers have made on their behalf. Sometimes employers fail to report accurate salaries …

END_OF_DOCUMENT_TOKEN_TO_BE_REPLACED 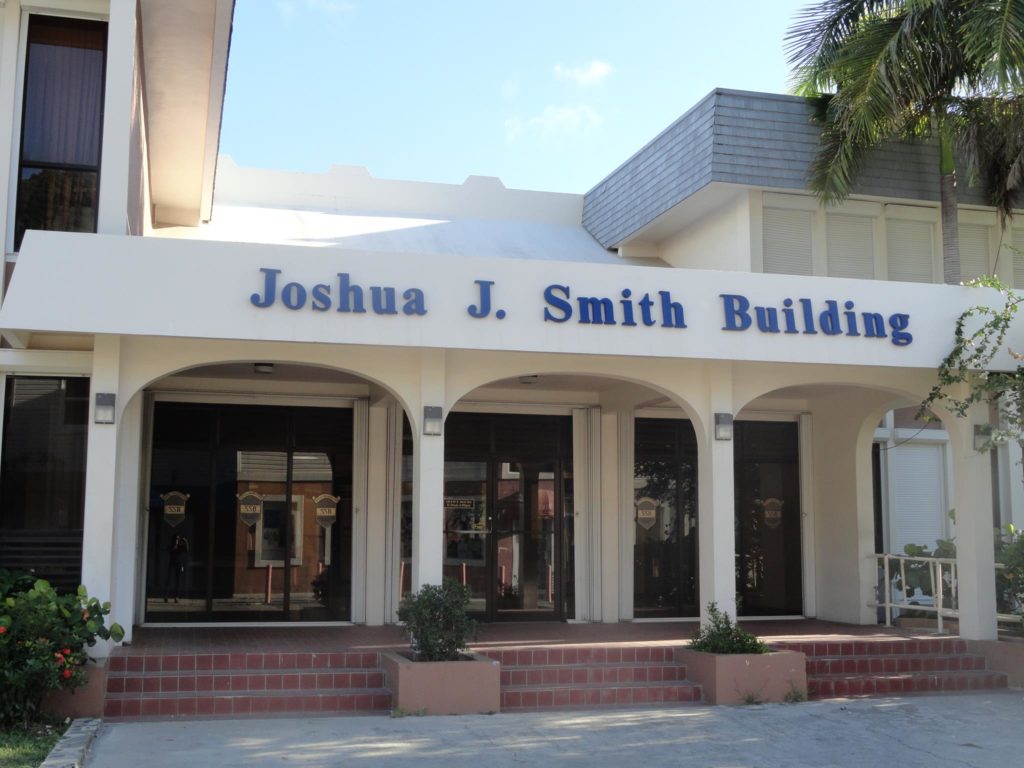 The Social Security Board is again reminding employees to check the status of the SSB contributions their employers have made on their behalf.

Sometimes employers fail to report accurate salaries for their employees and pay less in contributions than they are supposed to, according to SSB Director Antoinette Skelton.

Checking up on contribution statuses can prevent situations where employees find themselves unable to collect all of their assumed benefits upon retirement, Ms. Skelton explained.

Though Section 13 of the Social Security (Contributions) Regulations prohibits the SSB from withholding any benefits from employees whose employers fail to pay, it is up to employees to make sure their employers have accurately reported their wage, the director explained.

Otherwise, the employer may be paying less than the required 4.5 percent of the employee’s current salary. An SSB press release noted that several employers “are evading this statutory obligation.”

Though Ms. Skelton said that this is not a common occurrence, she believes it needs to be addressed.

“I don’t think it’s a significant number of persons but one person is too many,” she said.

If an employee reports their accurate salary and it is more than what their employer listed, the SSB will work towards collecting the correct contribution from the employer, the director explained.

Receiving reduced benefits isn’t the only potential issue an employee who doesn’t check their contribution status may face: Delinquent employers, Ms. Skelton explained, are often in violation of other pieces of legislation like the Labour Code.

If an employer’s illegal status prevents an employee from displaying any legitimate proof of income, the SSB cannot fork over any benefits to that person, she said.

The director encouraged employees to check on their statuses well before they plan to collect any benefits in order to allow for time to sort out any potential issues.

Anyone can check their contributions by visiting, e-mailing or calling the Social Security office and requesting a print-out of the record, according to an SSB press release.