SOL will step in to provide No. 2 Diesel fuel and other services to the BVI Electricity Corporation through 2024, after the utility’s original contract with Delta Petroleum was terminated …

END_OF_DOCUMENT_TOKEN_TO_BE_REPLACED 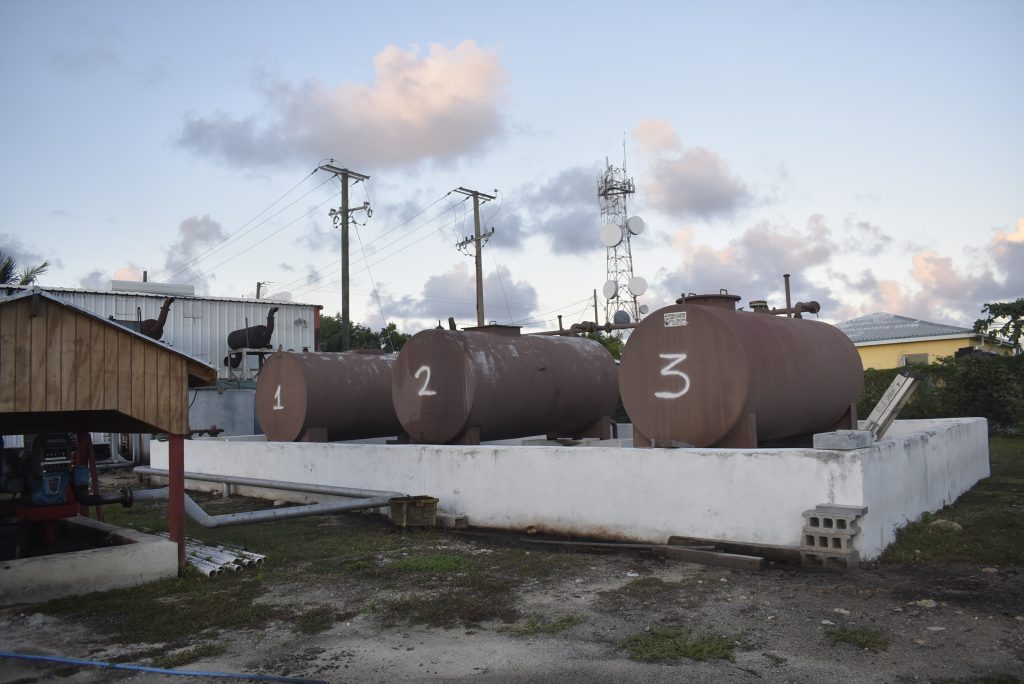 SOL will soon step in to supply No. 2 Diesel fuel to the Anegada Power Station, above, and the Henry Wilfred Smith Power Station. (File photo: ZARRIN TASNIM AHMED)

SOL will step in to provide No. 2 Diesel fuel and other services to the BVI Electricity Corporation through 2024, after the utility’s original contract with Delta Petroleum was terminated last month amid a public dispute in which Delta and BVIEC accused each other of making misleading statements.

The SOL bid was opened on June 2 during a streamed ceremony attended by BVIEC board members and senior management as well as representatives from SOL and the media.

The contract was not formally awarded at the tender opening.

In October, Delta outbid SOL to win a five-year contract to supply No. 2 Diesel fuel until 2026.

However, in a May 10 press release, BVIEC General Manager Leroy Abraham announced that Delta had notified the utility that it could not continue to source and supply the fuel required under its contract.

Delta Petroleum CEO Carlos Robles fired back in a press release the following week, suggesting that the BVIEC had not told the whole story, blaming supply chain issues, and claiming that the company had offered a different type of fuel that the utility ultimately rejected.

On May 9, Delta claimed, it had delivered 100,000 gallons of what it said was a cleaner type of fuel known as ultra low-sulphur diesel, but the BVIEC nevertheless terminated the agreement on May 10.

The BVIEC claimed at the time that it was working quickly to remedy the situation.

Residents have recently complained about spiking fuel surcharges on their power bills, but the BVIEC said in the May 10 press release that it is “committed to providing exceptional customer service.”

The utility also had harsh words for people it accused of circulating “misleading and disturbing” information and potentially causing “mass hysteria and unnecessary panic” regarding the territory’s fuel supply.

“BVIEC wishes to reassure the public that it takes its corporate responsibilities very seriously and that it has swiftly taken steps to procure the necessary No. 2 Diesel fuel for the continued production of electricity,” the BVIEC press release stated. Attempts to reach Delta CEO Carlos Robles this week were not immediately successful.