After nearly two months of delays in launching a comprehensive economic stimulus package to help the territory through the coronavirus pandemic, Premier Andrew Fahie promised again on Tuesday afternoon that …

END_OF_DOCUMENT_TOKEN_TO_BE_REPLACED 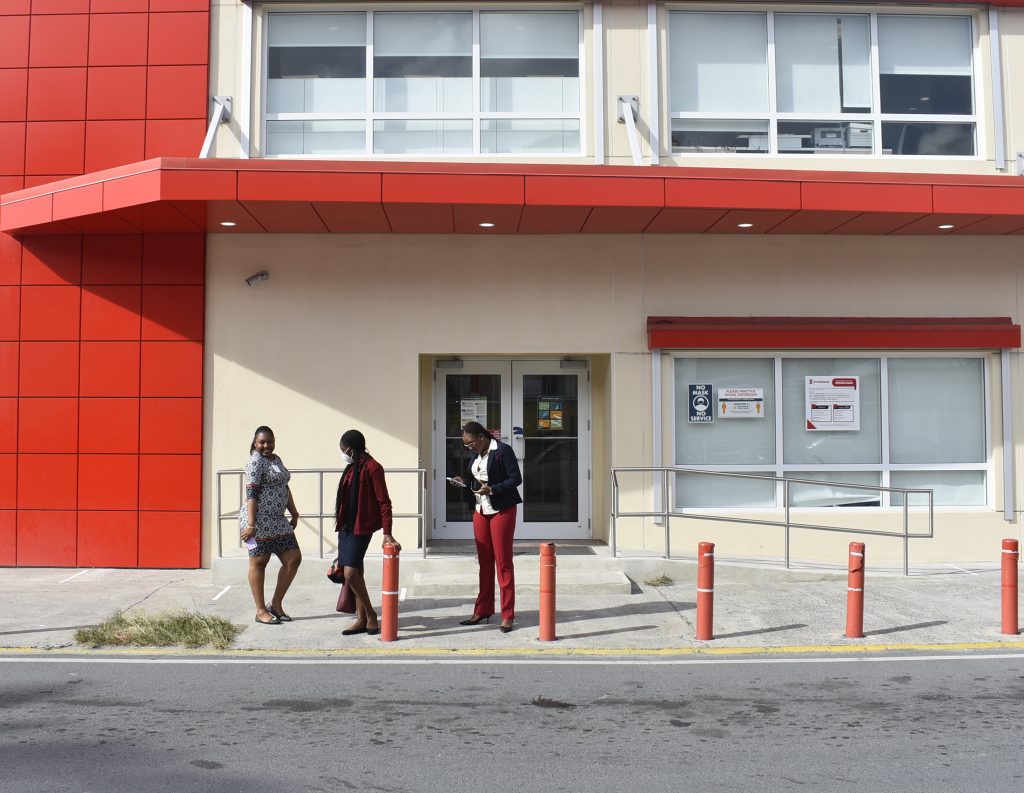 As the economy reopens, the government has rolled out various measures but continued to delay a comprehensive stimulus package. (Photo:JOEY WALDINGER)

After nearly two months of delays in launching a comprehensive economic stimulus package to help the territory through the coronavirus pandemic, Premier Andrew Fahie promised again on Tuesday afternoon that details of the plan will be unveiled shortly.

In the meantime, stimulus measures will be rolled out in phases rather than a single comprehensive package, he explained during a press conference.

“No one knows the length or breadth of Covid-19,”he said. “We are seeing plans [throughout the world] brought out early and [countries] revisiting them vigorously.”

The announcement echoed his other recent statements on the topic: Though he has repeatedly put off announcing a comprehensive package, often hinting that the United Kingdom is to blame for the delay, Mr. Fahie has provided brief updates and rolled out smaller initiatives that he has described as stimulus measures.

On April 15, he said that Cabinet had approved a policy paper “which will serve as the interim framework to guide the government’s social, economic and fiscal response” to the territory’s needs during the pandemic. On April 26, he added that a stimulus “template” had been approved by Cabinet.

Neither document has been provide to the public.

On Saturday, Mr. Fahie announced two new initiatives that he described as stimulus measures: the funding of 500 laptops for students and the waiving of stamp duties for belongers purchasing land.

The tender process was waived in order to award Infinite Solutions a $138,800 contract for the purchase of the laptops, and the computers were given to students and teachers “to support online education,” Mr. Fahie stated. Schools have been closed since mid-March and will remain closed for the rest of the school year.

In regards to waiving stamp duty fees, the premier said that the government “recognised the need to ease some of the financial burden of residents who would be in a position to purchase property” during the pandemic in a “manner that encourages the properties to remain in local hands.” The initiative waives stamp duty on the sale or transfer of property to a belonger until May 31, 2021. However, if a belonger sells the land that was purchased or transferred to a non-belonger within seven years, the stamp duty fees would need to be given to government, he added.

He did not explain further why government regards this measure as a stimulus priority.

Additionally, the premier said Tuesday that the government is working closely with the Social Security Board to finalise an initiative that will help businesses.

Free public water also has been extended until June 1, and those who are experiencing any interruptions to their water services can request free delivery, Mr. Fahie announced.

“We also realised that over the last few weeks, the economic stimulus allowed for more entrepreneurs for the waste management programme,” he stated.

A house-to-house garbage collection programme began in early April during the 24-hour, two-week lockdown, when residents were instructed to leave their trash outside on certain days. The $800,000 programme continues to operate on Mondays and Thursdays.

Mr. Fahie also stated on Tuesday that the $2 million Rapid Response Fishing and Farming Production Programme, which was rolled out on March 20, is still continuing, and that “[government is] making sure that we invest in our food production through our fishing and farming.”

March 19: Transportation, Works and Utilities Minister Kye Rymer announces that water charges are suspended for an initial period of 30 days

March 27: Premier Andrew Fahie asks the United Kingdom for financial assistance for laid-off workers, but Governor Gus Jaspert later pushes back and asks the government for a plan of its own

April 7: The premier announces that the “first phase” of an economic stimulus package has been submitted to Cabinet, but it is not provided to the public

April 16: The premier announces an “interim framework” for a stimulus plan, but it is not provided to the public

April 26: The premier says an economic stimulus “template” has been approved by Cabinet, but it is not provided to the public

May 9: The premier announces a laptop programme and stamp duty waivers