On Sunday, the Islanders made it back-to-back wins in the National League after beating One Love, 3-1, in the early game at the A.O. Shirley Recreation Grounds. Ranalie Cain, unfortunately, …

END_OF_DOCUMENT_TOKEN_TO_BE_REPLACED 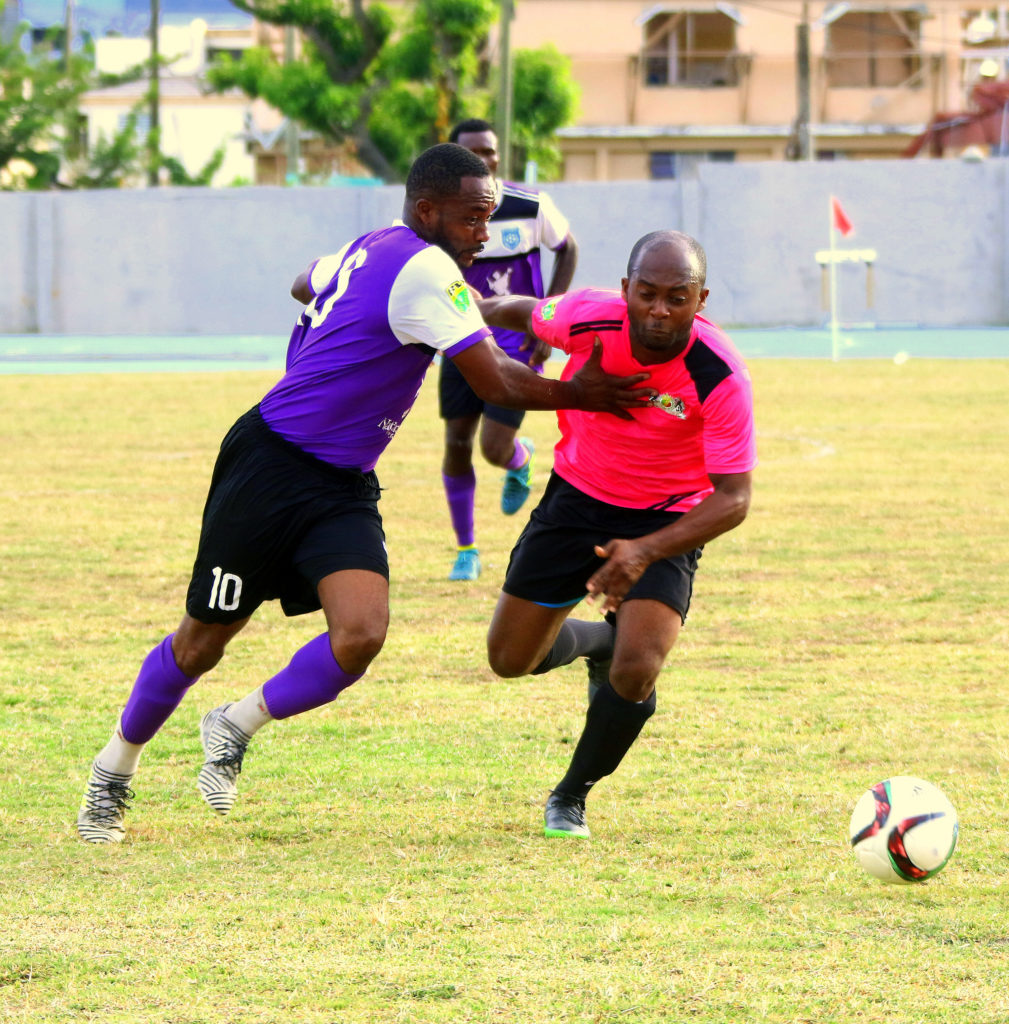 On Sunday, the Islanders made it back-to-back wins in the National League after beating One Love, 3-1, in the early game at the A.O. Shirley Recreation Grounds.

Ranalie Cain, unfortunately, gave One Love a 35th minute lead with an own goal, but within the first minute of the second half Julian Davidson scored the first of his brace to level the game.

Mr. Davidson scored in the 61st minute to make it 2-1 and then Jamal Sergeant wrapped the match in the 66th minute.

The win gave the Islanders a share of second place with One Love — both have six points.

In first place, the Sugar Boys maintain their undefeated status with a 4-2 win over VG Utd.

Michael Castello opened the scoring for the Sugar Boys in the 19th minute, but Marknique Williams tied the game for VG in the 23rd before Delano Barbour put VG back in front, 2-1, before the half.

Romaine Codner made it 2-2 in the 53rd minute, while Andres Bailey scored in the 60th minute and Mr. Codner scored his second goal to wrap up the win.

On Sunday, VG Masters beat Willful Skillful on a penalty shootout, 5-4, after a 0-0 draw.