The event that has gathered international talent to the runway has come back for the 11th time, shining a literal spotlight in the Virgin Islands. Summer Sizzle, a fashion show …

END_OF_DOCUMENT_TOKEN_TO_BE_REPLACED 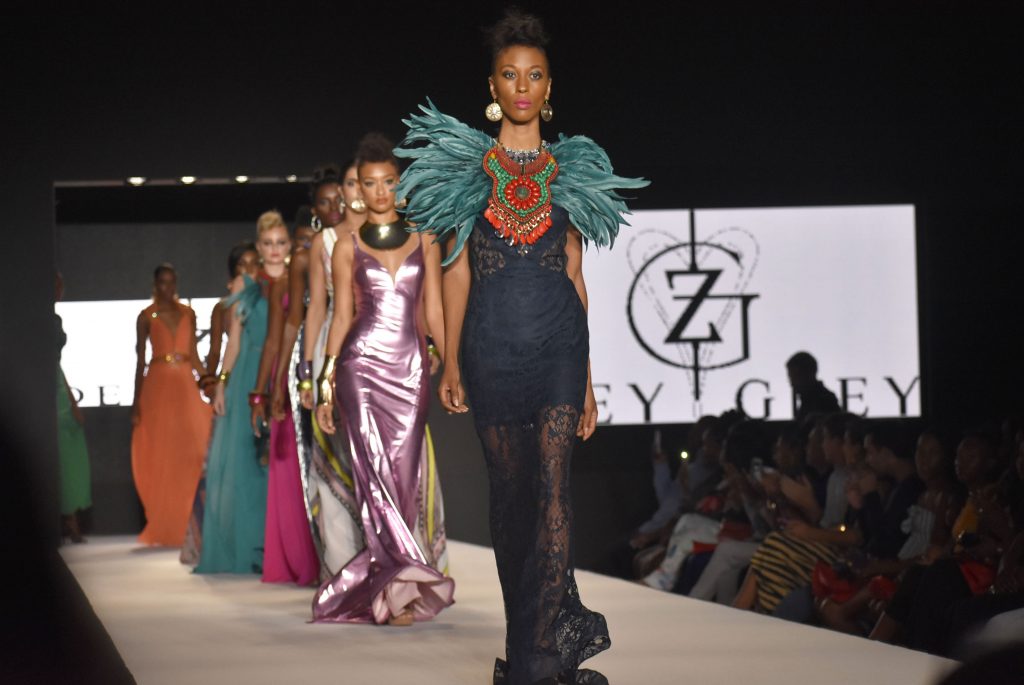 The event that has gathered international talent to the runway has come back for the 11th time, shining a literal spotlight in the Virgin Islands.

Numerous other events that occurred the same night, including a performance by Jmaican dancehall artist Popcaan at the Festival Village and the Prince and Princess Pageant at the H. Lavity Stoutt Community College, took away some of the attendance for the show, but organisers dubbed it a success overall.

“We had a good turnout despite so many things happening that night,” Mr. Donovan said, adding that local organisers should communicate better so as to not overbook events on one night.
Still, he noted that many people came to the show and went to the Festival Village afterwards.
The show included designers Kimora Lee Simmons, The Islander Swim, GDLR, Raphelita, Etnot, Zoey Grey, Baby Phat, Cesar Galino, Andrew Nowell, Korto Momolu,

Nikini Swim, and Uzuri. In this lineup, the Bahamas, the Virgin Islands, the United States, Ja- maica, Guyana, Canada, the United Kingdom and South Africa were represented.

Described as a “luxury destination event” in the VI, Summer Sizzle offered guests vacation packages at Fort Recovery, which included tickets to every Summer Sizzle event. Last Thursday there was a “Welcome Culture and Style Opening Party” at D’Coal Pot in Carrot Bay followed by a “Style Gala and Neon After Dark Party” at Quito’s Gazebo on Friday.

The Runway Show on Saturday was followed by a sailing excursion to Jost Van Dyke the next day.

From evening gowns to streetwear to bikinis, the runway show held a variety of outfits that models strutted in while heavy bass pumped through the speakers.

The stage in the Multi-purpose Sports Complex was set up within two days, including the lights that made it a photoready event.

For model Ksenia Shvalova, it was her sixth year in the show. When she arrived in the territory in 2014, she auditioned to become a model for Summer Sizzle and it was her first modelling experience.
She has continued to do it every year since, and was pleased to see designers and models returning to the VI.

“The fabrics were absolutely fabulous; just the feel of the fabric was amazing,” she said, recalling a one-piece jumpsuit. “I never even tried wearing a onesie before, but I felt very comfortable in [this one].”

By connecting with designers in Summer Sizzle, Ms. Shvalova has been invited to New York Fashion Week and New York Bridal Fashion Week.

“We continue to attract people who are looking for international exposure,” Mr. Donovan said.

When he launched the show in 2009, he did it not only for fashion, but also to promote the VI as a destination all over the world, he explained.

“I felt like there was an opportunity to create something magical while boosting tourism,” he said.