When youth models took the stage and launched watermelon-coloured beach balls into the cheering crowd, an upbeat celebration was announced at the Global Glamour Runway Show on July 23 at …

END_OF_DOCUMENT_TOKEN_TO_BE_REPLACED 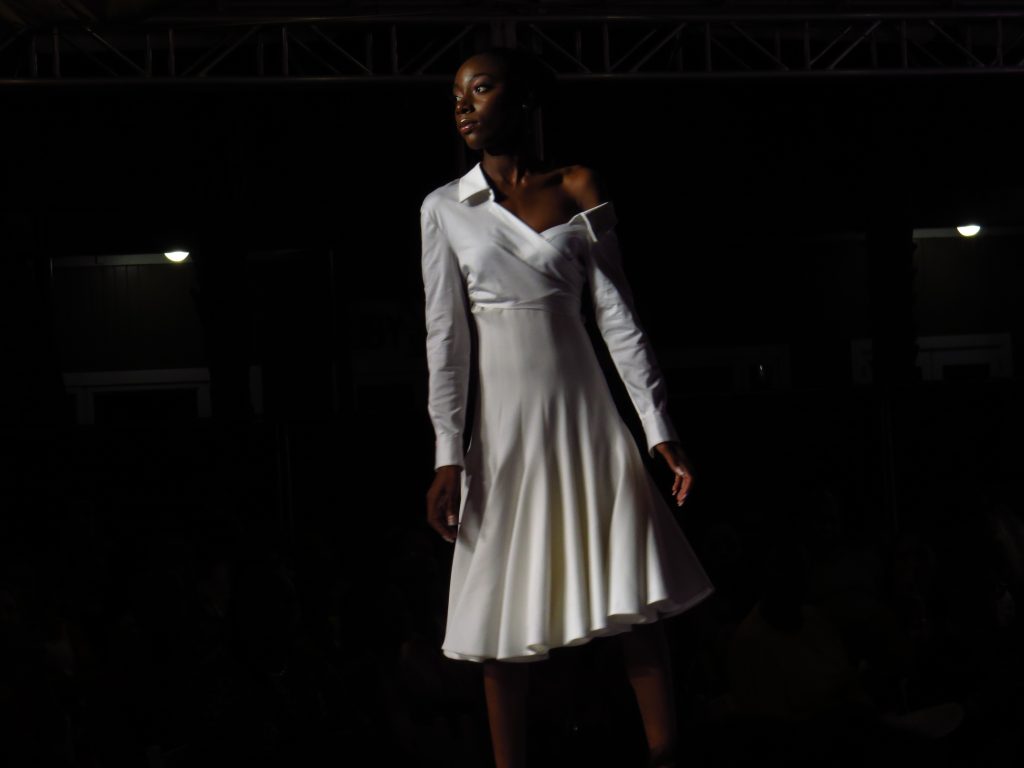 The Summer Sizzle fashion showcase returned for a 12th show after taking a two-year break due to the pandemic. (Photo: DANA KAMPA)

When youth models took the stage and launched watermelon-coloured beach balls into the cheering crowd, an upbeat celebration was announced at the Global Glamour Runway Show on July 23 at the Cyril B. Romney Tortola Pier Park.

The show ran the gamut from beach wear to formal attire for men, women and children.

“I think all the designers really were exquisite,” Mr. Donovan said. “It really reflects the show’s global glamour.”

This year’s event was the first after the Covid-19 pandemic forced organisers to take a two-year hiatus.

Though it took some flexibility to bring in international designers as the pandemic continued to have resurgences, Mr. Donovan said the organisers stayed strong and ended up with a great list of participants.

And though it took a lot of additional planning after a decision to relocate from the Multipurpose Sports Complex to the outdoor venue, they were able to make it happen.

Dexterity Talent Company CEO Brent Law said the models working with his Houston-based company were excited to visit the Virgin Islands for the first time and saw the show as a “huge success.”

“Their collections were phenomenal: I mean top of the line,” he said of this year’s designers.

Attendees said they were glad to see the return of Summer Sizzle.

Former Mrs. BVI Shondrea Turnbull, who had two daughters walking in this year’s show and has attended Summer Sizzle in previous years, said she saw the 12th annual event as a successful comeback.

“I love how they ended the show with Sergio Hudson,” she said of the luxury women’s fashion designer based out of New York and Los Angeles. “There were so many pieces that I really enjoyed, especially the lavenders.”

Mr. Hudson is known for creating designs for celebrities including Beyoncé and Michelle Obama.

Ms. Turnbull said she was also proud to see the talent of so many VI models featured.

“I love the fact that our aspiring models are getting the opportunities to be on an international stage and work with the best,” she added.

Mr. Donovan said plans are already in the works for the 2023 show.