Dr. Phillips, of Jamaica, has been working as a general practitioner at B&F Medical Complex Ltd. for nearly 12 years. Damaged facilities Irma was definitely an event. We suffered general …

END_OF_DOCUMENT_TOKEN_TO_BE_REPLACED 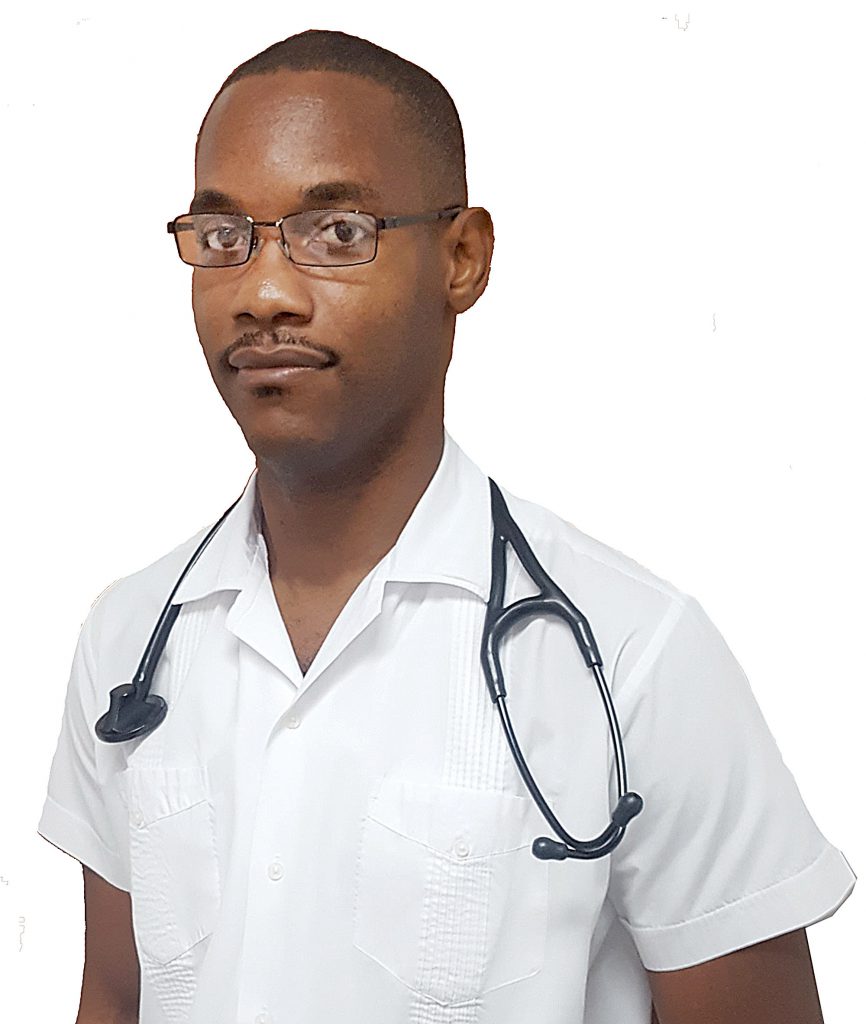 Dr. Phillips, of Jamaica, has been working as a general practitioner at B&F Medical Complex Ltd. for nearly 12 years.

Irma was definitely an event. We suffered general damages. All the homes and businesses suffered. In terms of the practice itself,

we were compromised obviously because there was damage to certain departments here. Mostly to our lab. All our machines basically went down. And we’re still hurting because we have not fully replaced the machines. Most of our tests are being done at the hospital. We’re still doing all the tests: It’s just that they may take a day or two longer than usual. The dental area was compromised as well. I don’t know the details, to be honest with you. I didn’t see it. But I know that they had to move to another location.

But the department that actually recovered fairly quickly was the pharmacy. That came back pretty quickly. You know in the beginning patients would be coming in for their medications and because the pharmacy was open you could easily give them a prescription. So if they had run out they could easily get something to go on, at least for a while. Everyone is trying to import items onto the island, you know, so things have been slow with regards to getting some of our pharmacy supplies. It’s not really [affected patients in a big way]. In general what we don’t have here we send them to another pharmacy to get, so it’s not really been a big problem. It’s just an inconvenience.

Initially [I saw a lot of stressed patients] but that has subsided somewhat. I thought it would have been worse, but I think we’re more resilient than we think. The patients initially would express whatever they lost or how their lives have changed, and that would of course be very problematic for them in terms of lack of sleep, raised blood pressures, but I’ve not really been seeing that lately. It’s like we’re back to normal. We’re waiting on outside factors to catch up. General infrastructure of the island. Electricity, which is coming back but not everyone has been lucky to get theirs back as yet. A couple of our patients have had to do a little more physical work than usual, which may end up in them having one or two ailments — maybe back issues or something like that.

To be honest with you, I have nothing dramatic to say [about my own personal experience]. I’ve been actually okay. I mean, yeah, it’s been an experience, but I’ from Jamaica so I actually have been through a number of hurricanes. Yes, this has been a bad one, but personally it’s a matter of getting my electricity back, which I don’t have. But it’s been useful in a sense. I’ve found myself having to do certain physical work that I may not have been used to or knowledgeable about and I think I’ve come through pretty well. A little roofing, managing the electricity.

To be honest with you, I’m very surprised. I was thinking the worst and even with regards to workers coming in [to the clinic], I thought there would be a lot [more] traumatic experiences. There have been a few people that have been laid off that I’m aware of and I don’t know if they have not really felt the full brunt of it as yet with regards to not getting another job. Maybe with time things may change, but I’m definitely doing a lot of immigration medicals. So a lot of new workers are coming in. One big difference is a lot of construction workers are coming in — a lot of masons, carpenters, fibreglass workers: those occupations to basically rebuild and get businesses back on their feet again.