Last weekend, the Loyal West End Yacht Club hosted the 40th annual Sweethearts of the Caribbean Regatta. “It was a perfect weekend with clear skies and steady breeze of 12 …

END_OF_DOCUMENT_TOKEN_TO_BE_REPLACED 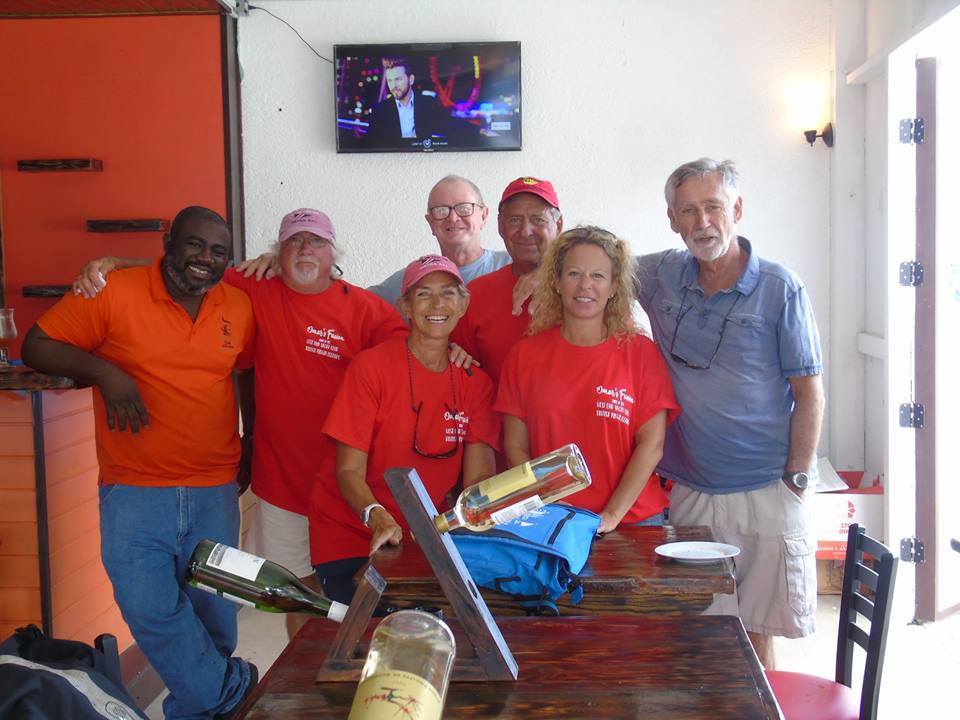 “It was a perfect weekend with clear skies and steady breeze of 12 to 15 knots,” according to a LWEYC press release.

A total of seven boats took part in the two-day regatta.

Saturday’s course started at Sopers; then to Little Thatch to starboard; Sandy Cay to port; Great Thatch to port and finish.

On Saturday, the Open Class was held. All boats that finished  were within three minutes of each other. The fourth boat blew out a sail towards the end and did not finish.

“We had a Couples Division and some first-time racers,” according to an organiser. “We also had a group over from St. John on Osprey, who took first in the Open Class.”

This year the event did not feature Schooners or single-handed competitors.

Four boats competed in the   pursuit race on Saturday.

“Last week we relocated to Omar’s Fusion Restaurant,” said an organiser. “We had been temporarily located at Nanny Cay since the storms.  This was our first race back west. The biggest change has been the number of boats available to race. People have been concentrating on repairing their homes and have not been able to spend time on their boats. We are slowly seeing an increase in the amount of sailors, and expect the Dark ’n Stormy to have quite a few more boats.”

The Dark ’n Stormy is the WEYC’s next race slated for March 1-4. The event features sailors racing to Anegada from Trellis Bay.

According to former WEYC Commodore Martin Van Houten,  the West End yacht club was formed in 1978 by a group of sailors in Sopers Hole. One of the first races was the Sweethearts of the Caribbean held on the closest weekend to Valentine’s Day. It was dedicated to the “true sweethearts of the Caribbean,” — the schooners. That was 41 years ago this year. However, the regatta was not held last year, making this year’s event the 40th anniversary.  Over the years, schooners have seen declining numbers due to hurricanes and the relocation of many of the old classics to Europe.

DNF: Sounion did not finish due to damaged jib sail.