After Premier Andrew Fahie promised on March 11 that the backlog of nearly 2,000 work permit renewal applications would be cleared within a month, Natural Resources, Labour and Immigration Minister …

END_OF_DOCUMENT_TOKEN_TO_BE_REPLACED 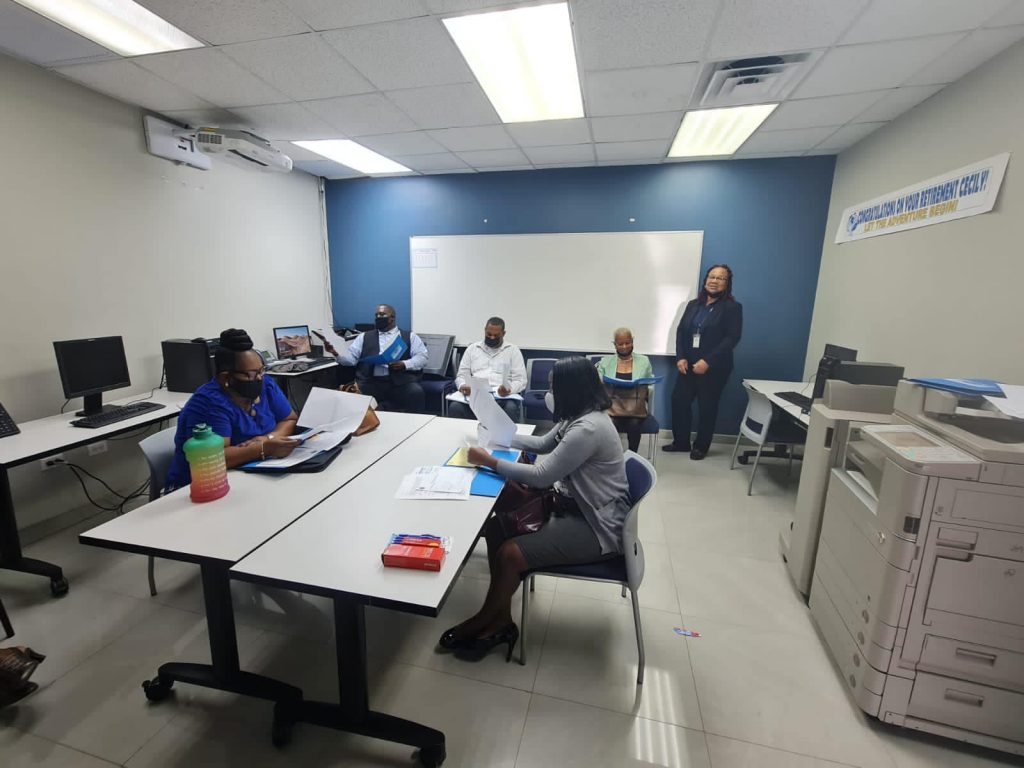 After Premier Andrew Fahie promised on March 11 that the backlog of nearly 2,000 work permit renewal applications would be cleared within a month, Natural Resources, Labour and Immigration Minister Vincent Wheatley announced Friday that a task force had been formed to tackle the issue.

“I am so pleased to announce that coming out of our labour stakeholders meeting, the Labour Task Force is now in place with the specific purpose of removing the work permit backlog,” Mr. Wheatley wrote on Facebook. “It is anticipated that the backlog should take no more than a month to be cleaned up.”

The backlog of applications has been blamed for exacerbating labour shortages as the economy struggles to recover from the pandemic-related slowdown.

Meanwhile, a much-anticipated online system rolled out last July has not delivered the improvements that government promised in the years leading up to its release.

Amid escalating complaints about the processing delays, government held a Feb. 11 stakeholder meeting in which some employers complained of waiting months at a time to process permits. Staff shortages were blamed as the main culprit in the delays. At a March 11 press conference, the premier promised the backlog would be resolved within a month and that Mr. Wheatley would provide more details within a week.

“One thing I know that I can say to the public is that [Mr. Wheatley] has discussed with us as a government and we’re putting in place, is to make sure that all the backlog of the renewals are cleared up within a month’s time,” the premier said.

He added that the work to clear the backlog demonstrated “how we will address some of the areas after having that public meeting and listening to the voice of businesses and others and also speaking with the requisite authorities and the public about how we’ll be able to manoeuvre staff, etcetera, to adjust in some of these areas until the permanent staff comes in, because there are some positions that have to be filled that were not filled.”