Isabelle George, the 16-year-old police reported missing on Wednesday, has been found, police said Friday. Ms. George is now in “a safe place,” according to the Police Information Office.   …

END_OF_DOCUMENT_TOKEN_TO_BE_REPLACED 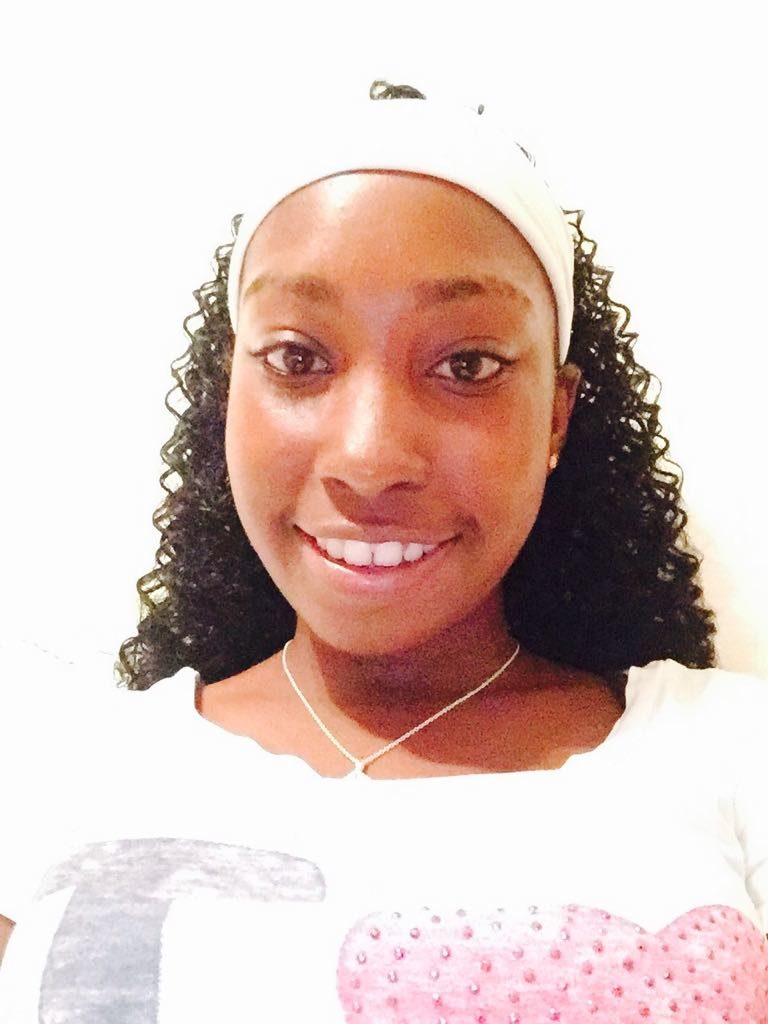 Ms. George is now in “a safe place,” according to the Police Information Office.

The teenager was last seen on May 26 wearing a pair of black shorts, a pink vest and black slippers, her mother told police.

Police Information Officer Diane Drayton did not release any other details about the circumstances surrounding her disappearance.

Anyone with any information about Ms. George’s whereabouts is asked to contact the Criminal Investigations Department at 311 and or the police Intelligence Unit at 368-9339.