The Telecommunications Regulatory Commission failed to collect nearly $23 million in levies due from licensed operators since 2007, and it now has been charged with getting those funds, Premier Andrew …

END_OF_DOCUMENT_TOKEN_TO_BE_REPLACED 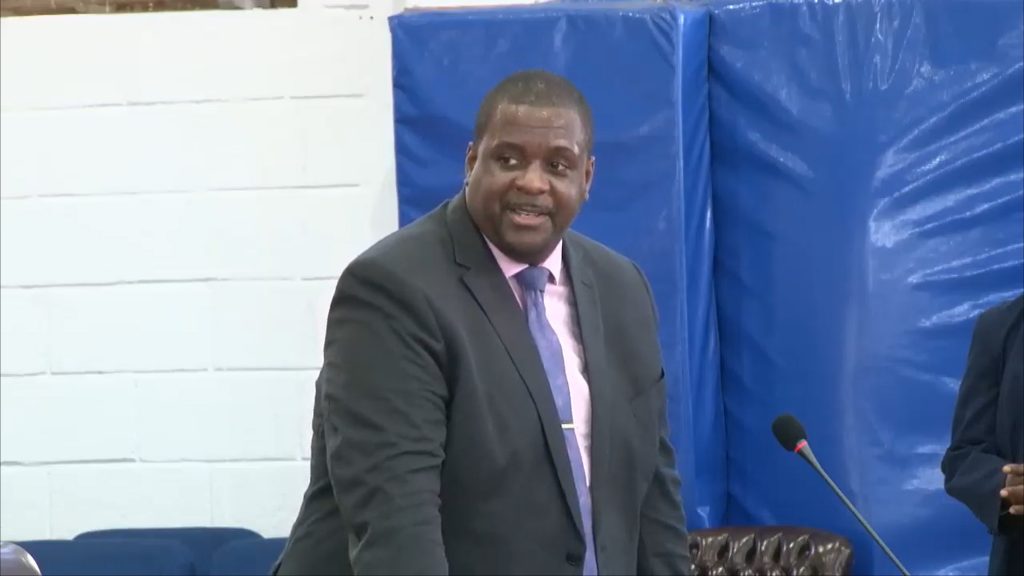 The Telecommunications Regulatory Commission failed to collect nearly $23 million in levies due from licensed operators since 2007, and it now has been charged with getting those funds, Premier Andrew Fahie said Tuesday in the House of Assembly.

Since becoming premier last year, Mr. Fahie has stressed the Telecommunications Regulatory Commission’s role in reviewing the prices and quality of internet services after the liberalisation of the telecommunications sector in 2007.

The levy that should have been collected from operators each year to fund the commission was put on hold to encourage those operators to invest in their networks and thereby improve service quality and price, he said last year.

Successive governments considered the levy relief a “necessary trade-off ” to ensure that customers would receive “world-class services on par with any modern economy” and to attract and retain business activity, he explained.

However, based on complaints, he believes the policy objectives set out in 2007 have not been achieved, he said.

Now, he is charging the commission with collecting the outstanding levy funds.

Though the commission has fallen short in collecting the levy — a flat fee set by the commission for the fiscal year — it has collected more than $25 million in royalties, which are calculated at three percent of each operator’s gross telecommunications revenue, Mr. Fahie explained Tuesday.

However, the TRC should have used the levy funding to cover its operating costs, and then paid the royalties to government for the Consolidated Fund or for use at the minister’s direction, he said.

“This means at least $25 million was supposed to be paid across to the government between 2007 to 2020,” Mr. Fahie said. “However, this was not done, except for the $2 million that was collected this year and paid over to the government to be allocated toward public road paving and … the East End/Long Look Sewerage Project.”

He added that the TRC is “duty bound to recover the unpaid or uncollected industry levy,” and the commission’s board is seeking legal advice on how to proceed.

“It is important to note that one of the contributing factors to the TRC not collecting the sums that were due is that of the [commission’s] non-completion of the audited financial statements,” he said.

Mr. Fahie added that this non-completion was only because some licensed operators did not submit their audited financial statements to the TRC as required. He did not name the defaulters or elaborate on whether any extra measures would be taken to ensure the commission completes its report once it receives all the necessary paperwork from operators.

All four major telecommunications operators must renew their licences in 2022, and Mr. Fahie said the commission will make sure they are submitting their audited financial statements before renewing the licences so the agency can get its books in order.

He added that operators are responsible for complying with the Telecommunications Act, 2006, by submitting these statements in a timely manner.

“We cannot have these situations where corporations make huge profits but they do not pay their fair share as stated in the law,” the premier said. “This will not be tolerated, now and in the future, and I am putting all parties on notice to get their respective acts together immediately.”

“The TRC is aiming to ensure that customers have good grade of service across all islands and especially across sister islands through a universal service mechanism,” Mr. Fahie said, adding that details will be provided in the future.