Top post at BVI Ports Authority not yet confirmed

On May 29, the BVI Ports Authority released a statement announcing that Operations Director Dean Fahie would act as managing director of the agency. Within three days, however, the BVIPA …

END_OF_DOCUMENT_TOKEN_TO_BE_REPLACED 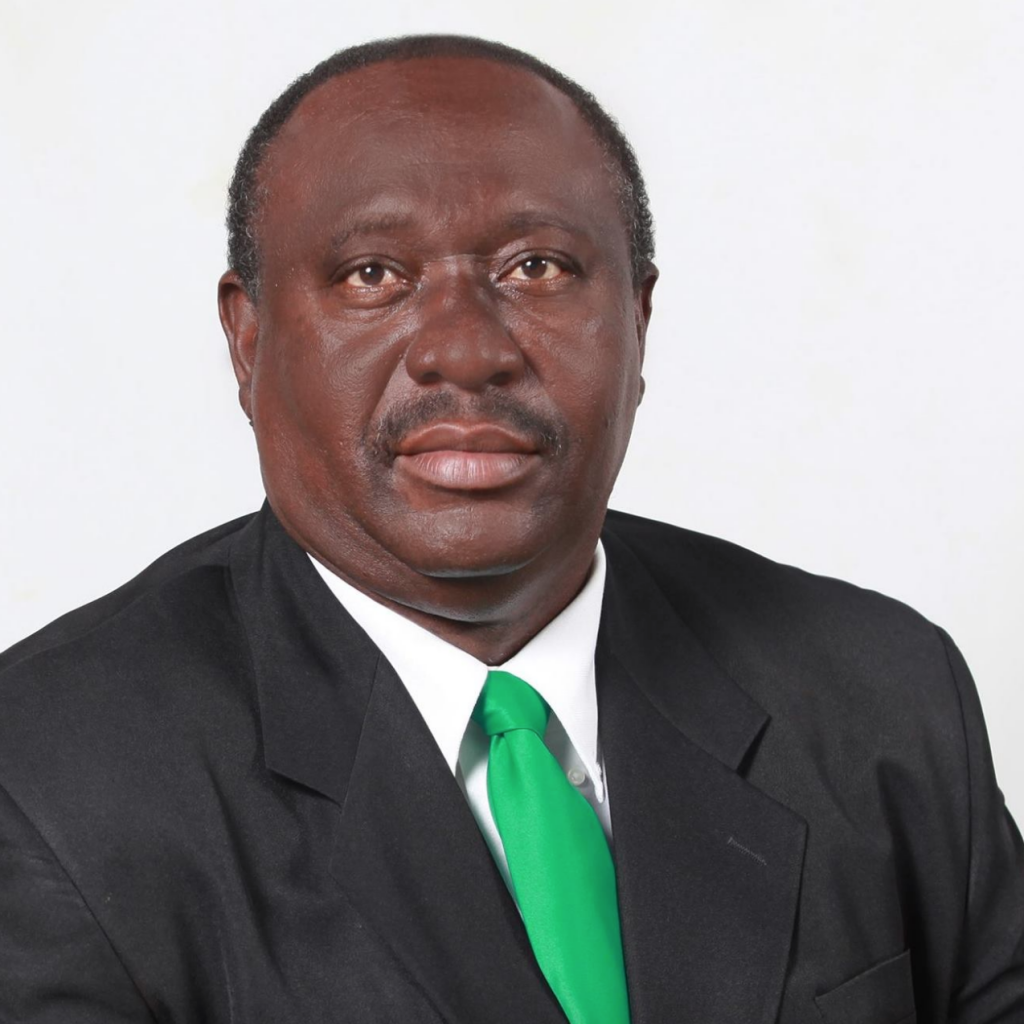 Dean Fahie, who the Board of BVIPA has selected for the role of Acting Managing Director. (Photo: FACEBOOK)

On May 29, the BVI Ports Authority released a statement announcing that Operations Director Dean Fahie would act as managing director of the agency.

Within three days, however, the BVIPA retracted that statement, the latest shakeup that calls into question who is leading the BVIPA.

St. Lucian Lenius Lendor, who was appointed MD in September 2018 under the previous government, was terminated on Jan. 3, the same day that John Samuel was appointed acting MD for a three-month period, according to a Jan. 29 Cabinet decision.

It is unclear who, if anyone, held the role after Mr. Samuel, who ran unsuccessfully under the Virgin Islands Party banner for District Six representative in the February 2019 general election.

Asked whether the MD role is currently empty, BVIPA Marketing Director Natasha Chalwell said the board has chosen Mr. Fahie for the job, and is now waiting on the Premier’s Office to approve that decision.

“The whole process for the appointment [of Mr. Fahie] was not fully completed at the time of the release,” Ms. Chalwell said Monday.

Though the board still intends to promote Mr. Fahie as acting managing director, “there is the next level” of the appointment process, said Ms. Chalwell, who did not provide further details. When that process is completed, the BVIPA will send out an updated release, she added.

“Once that is confirmed, we will be able to re-release a statement with whatever the confirmation will be,” Ms. Chalwell said.

In the meantime, Oleanvine Maynard will keep her position as deputy managing director, to which she was appointed effective Dec. 2, according to a Jan. 15 Cabinet decision.

Prior to her appointment, Akeem Pickering had held the role of acting DMD.