Premier Andrew Fahie provide an update on tourism numbers at a Feb. 11 press conference, which he said are “very healthy and encouraging.” In 2021, the Virgin Islands received almost …

END_OF_DOCUMENT_TOKEN_TO_BE_REPLACED 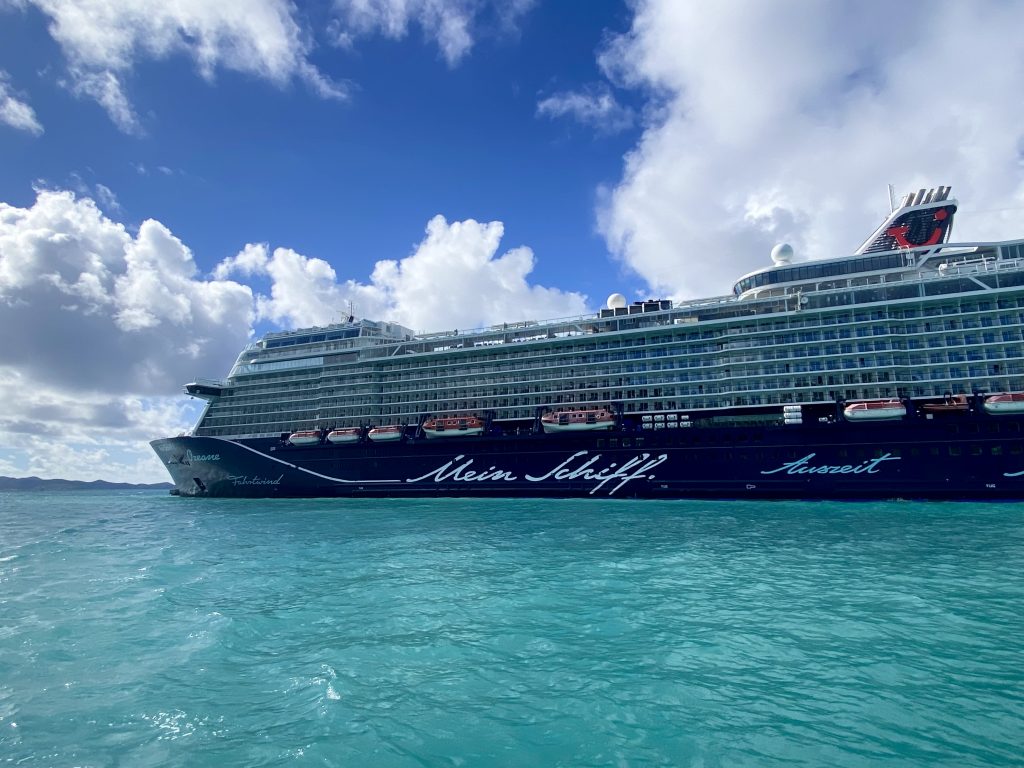 Premier Andrew Fahie provide an update on tourism numbers at a Feb. 11 press conference, which he said are “very healthy and encouraging.”

In 2021, the Virgin Islands received almost 33,000 incoming travellers through the Terrance B. Lettsome International Airport, more than 20,000 through the Road Town ferry terminal within 10 months, and more than 6,500 through the West End ferry dock within seven months — with a territory-wide total of about 60,000.

“We are already seeing that the trend is upward for 2022,” he said.

Preliminary figures for this January showed more than 4,300 tourists came through the Road Town ferry terminal, though less than 2,500 arrived through West End, according to the premier.

On Friday, the premier also noted that between when the territory reopened its ports to cruise ships last October and the end of the year, 53 ships called with 63,472 passengers aboard. An additional 45 ships with 45,810 passengers had called as of Feb. 11.

About 300 calls are expected this season, and Mr. Fahie expressed optimism for how the season will bolster the territory’s economy, especially as the BVI Ports Authority concludes feasibility studies for potentially welcoming larger vessels in the future.