After major hits to the tourism sector during the pandemic, the Virgin Islands is figuring out the best way forward in new circumstances under new leadership, Premier Dr. Natalio “Sowande” …

END_OF_DOCUMENT_TOKEN_TO_BE_REPLACED 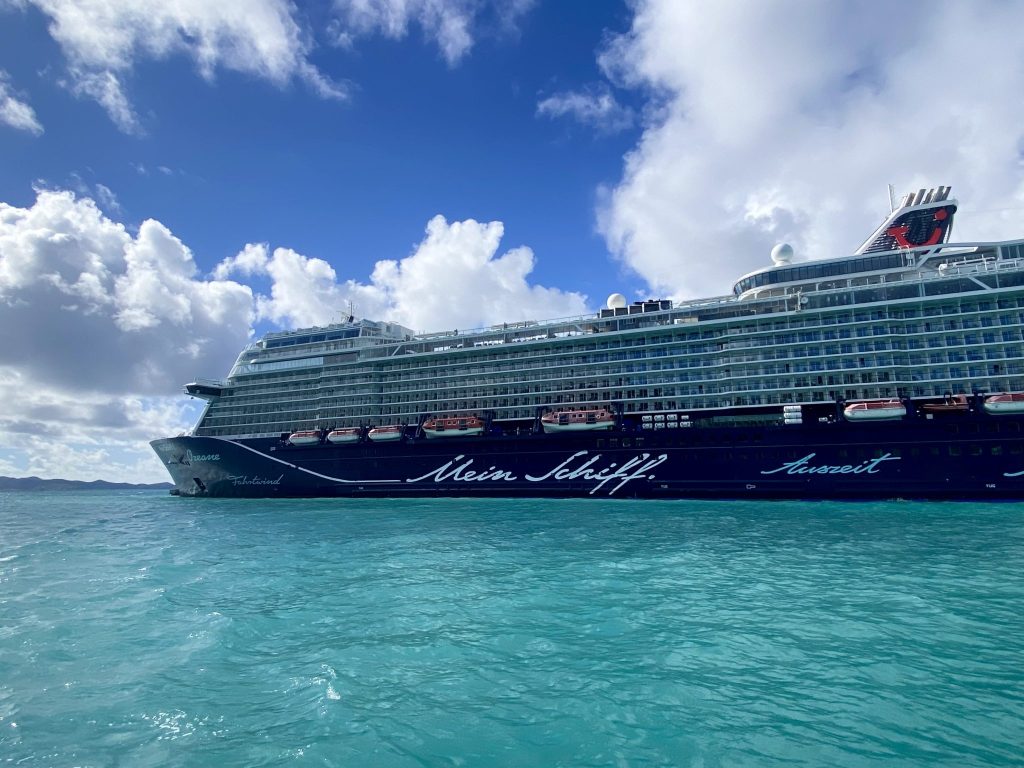 As the BVI Tourist Board prepares for new board members, the Virgin Islands is gauging how the tourism industry has changed since the onset of the pandemic. (File photo: DANA KAMPA)

After major hits to the tourism sector during the pandemic, the Virgin Islands is figuring out the best way forward in new circumstances under new leadership, Premier Dr. Natalio “Sowande” Wheatley said on July 21 in the House of Assembly.

“I am advised that the tourism off-season is changing,” he said while delivering a statement in the HOA. “Tourism industry partners are reporting positive guest numbers as far down as September — where normally the season traditionally slowed down in May or June.”

To help boost the trend, the BVI Tourist Board plans to continue promoting “staycation” offers to residents of the VI, United States VI and Puerto Rico, according to the premier.

“This is intended to act as a buffer when guest numbers are not at their highest,” he said.

Meanwhile, the return of popular events including poker runs, Christmas in July, Summer Sizzle and the August Emancipation Festival are helping support the hospitality industry further into the season, he added.

“These persons tell the story of our amazing destination in an authentic way to their followers and readers, inspiring their wanderlust,” Dr. Wheatley said.

The term of the current BVITB board members was set to expire on July 24, Dr. Wheatley said, adding that the National Unity Government “has been proactive in ensuring that there remains stable and quality leadership of this most important statutory board.”

Advertisements for the positions went out on July 8, and Dr. Wheatley said government leaders are considering the applications, which had to be submitted by July 16.

He also thanked the outgoing board members, including Chairwoman Kenisha Sprauve.

“While the pandemic prevented the outgoing board from following through with some of its ideas, the board did rise to the pandemic’s unforeseen challenges and was able to complete a few projects and start others that the board hopes will be seen to completion,” he said.

The BVITB marketing team, he said, plans to attend the Virtuoso Travel Week in Las Vegas in August and Caribbean Travel Marketplace in Puerto Rico in October.

The board also plans to work more extensively with luxury brands in 2023, he added.

Additionally, in partnership with the data-driven media company TravelDesk, the BVITB recently launched its North American Sail & Stay summer campaign, according to the premier.

“I am advised that the incentive market is doing extremely well, with many groups on the books for the upcoming summer and through 2024,” Dr. Wheatley said. “We have had several total buy-outs already for the year in many of our major hotels, with another full buy-out in the third week of August.”

He added that “many” couples planning destination weddings have reserved full buy-outs at major resorts.

“The honeymoon and renewal market are also on the rise as the pandemic has slowed down and couples look forward to their destination honeymoons,” he added.

Dr. Wheatley said appealing to such markets will be important for the industry.

He also noted that the Terrance B. Lettsome International Airport guest welcome booth is closed for repairs but said the BVITB plans to have a new area prepared in time for the next tourism season.